"It's sad and it's tragic," said Capt. Jake Sparks with the Ottawa County Sheriff's Office, "and we're working every day to try to figure these cases out."

Credit: Keely Lovern
More than seven decades combined have gone by since two women were murdered in Ottawa County and still have yet to be identified.
Author: Keely Lovern
Published: 6:40 PM EDT September 10, 2021

More than seven decades combined have gone by since two women were murdered in the lakeshore county and still have yet to be identified.

But now, with advances in technology and DNA testing, the two unknown women have a chance at justice.

"It's sad and it's tragic," said Capt. Jake Sparks with the Ottawa County Sheriff's Office, "and we're working every day to try to figure these cases out."

So who were these victims?

The first is "Jenny," a nickname given by investigators to an unidentified female who was found in October, 1967. She was discovered beaten and strangled in a wooded area in Blendon Township near the intersection of 52nd and Fillmore Streets.

"Jenny" was described as a black female, approximately 5' 8", and around 100 pounds.  Her age was difficult to establish but investigators say she could have been anywhere from 13 to 20 years old.

"Jenny" was never identified and her killer was never found. She was eventually buried in an unmarked grave in the Blendon Township Cemetery.

In July, 2020, "Jenny's" body was exhumed to retrieve evidence and advancer her case as new technology became available.

RELATED: Body to be exhumed for Ottawa County cold case from 1967

The other unidentified victim is "Matilda," another nickname dubbed by detectives. In November of 1994, hunters found the skeletonized remains of an adult female in Wright Township (Marne). She was nude and covered with brush and sticks.

No cause of death was evident, but medical examiners did conclude it was a homicide. "Matilda" was approximately, 5' 7" with a robust build and reddish-brown hair.  She was believed to be 30-40 years old.

"The first step is to try to positively identify the victims and bring closure for the families," said Capt. Sparks.

"Part of the issue is that the DNA with the age of these cases it's so completely degraded in some senses," he added.

So to help, in March of 2020, the sheriff's office turned to the DNA Doe Project out of California. It's a group that can provide specialized testing in forensic genealogy.

And more than a year later, that partnership payed off.

"This is really the first time in quite some time that we've had some optimism that we'll be able to identify these victims," said Capt. Sparks.

He added that their office has two detectives assigned to cold cases full-time, and they are working hard to put the pieces together.

"In the coming weeks, that cold case team will be traveling out of the state to follow up on some leads generated by the DNA Doe Project," said Capt. Sparks, "and we're hoping to possibly even come to an identification of one or both of these cases."

Anyone with information about either woman can contact the Ottawa County Sheriff's Office or Silent Observer. 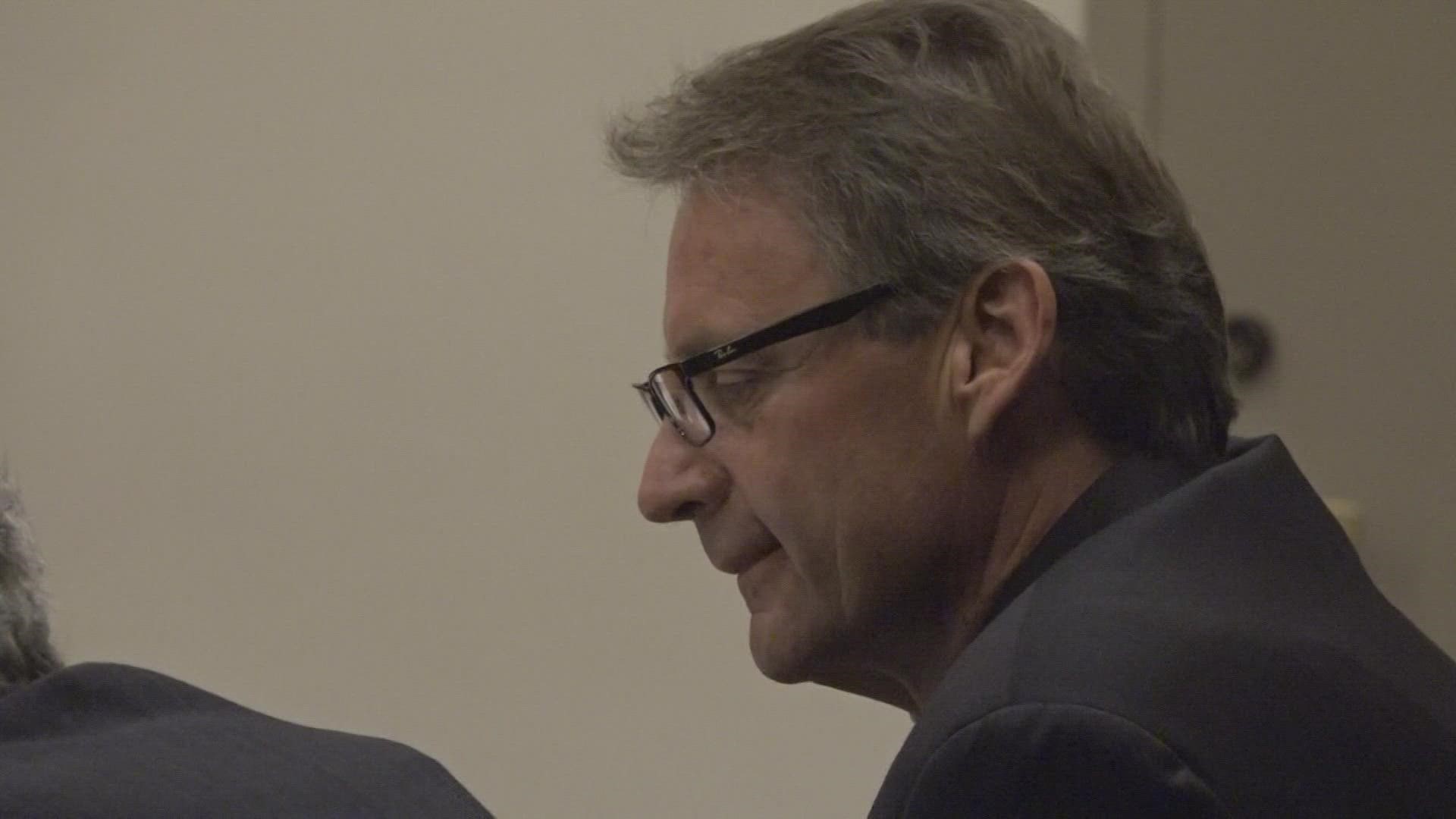