Grand Rapids Fire Department says it's had a 532% increase of fireworks complaints this year compared to last year. 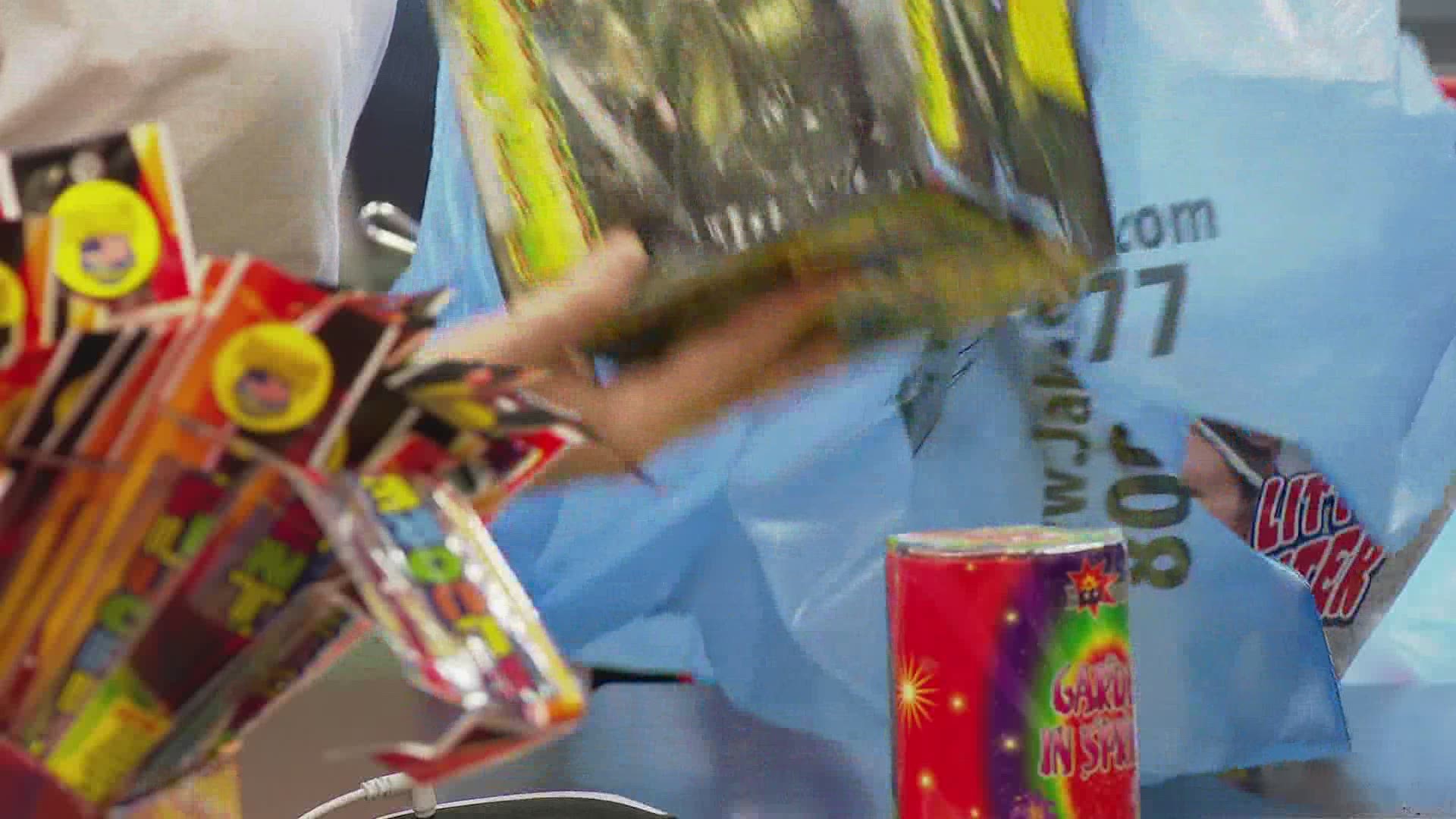 GRAND RAPIDS, Mich. — Many 4th of July fireworks shows are cancelled this year because of COVID-19, and because of that,  many people are creating their own shows.

According to the Grand Rapids Fire Department, there's been a significant increase in recent weeks of fireworks complaints from the city's residents.

"We have had a 532% increase in fireworks complaints compared to last year," said Lt. William Smith, who is GRFD's Fire Prevention Inspector. "We have had some real issues."

Smith says the complaints haven't been just about the noise the fireworks are creating. It's more about breaking the law, and how families, pets and veterans are all being affected.

"We've taken many calls from veterans who suffer from PTSD (Post Traumatic Stress Disorder)," added Smith. "We're asking people who are using fireworks outside the lawful parameters to knock it off."

Smith wants to remind the public that if the police get called about a fireworks complaint, it's a civil infraction that carries with it a $1,000 fine.

"If you want to write that check, okay," said Smith. "But don't you think it would be smarter to just hold off until Monday?"

If you have a fireworks complaint, Smith says to call the Grand Rapids Police Department's non-emergency number (616) 456-3400. 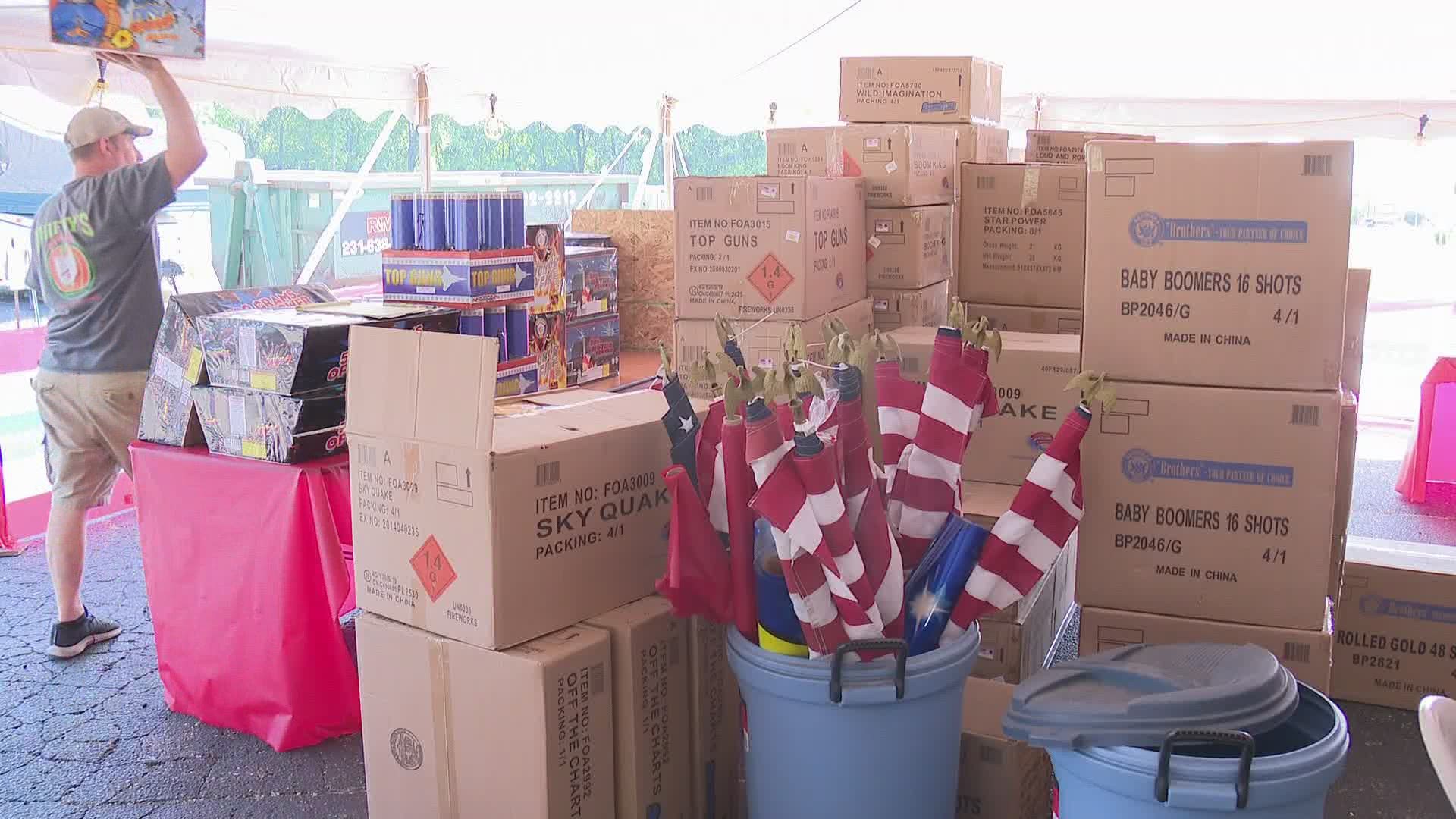