Hillard Heintze will review several aspects of LMPD including its use of force, bias-free policing and accountability. 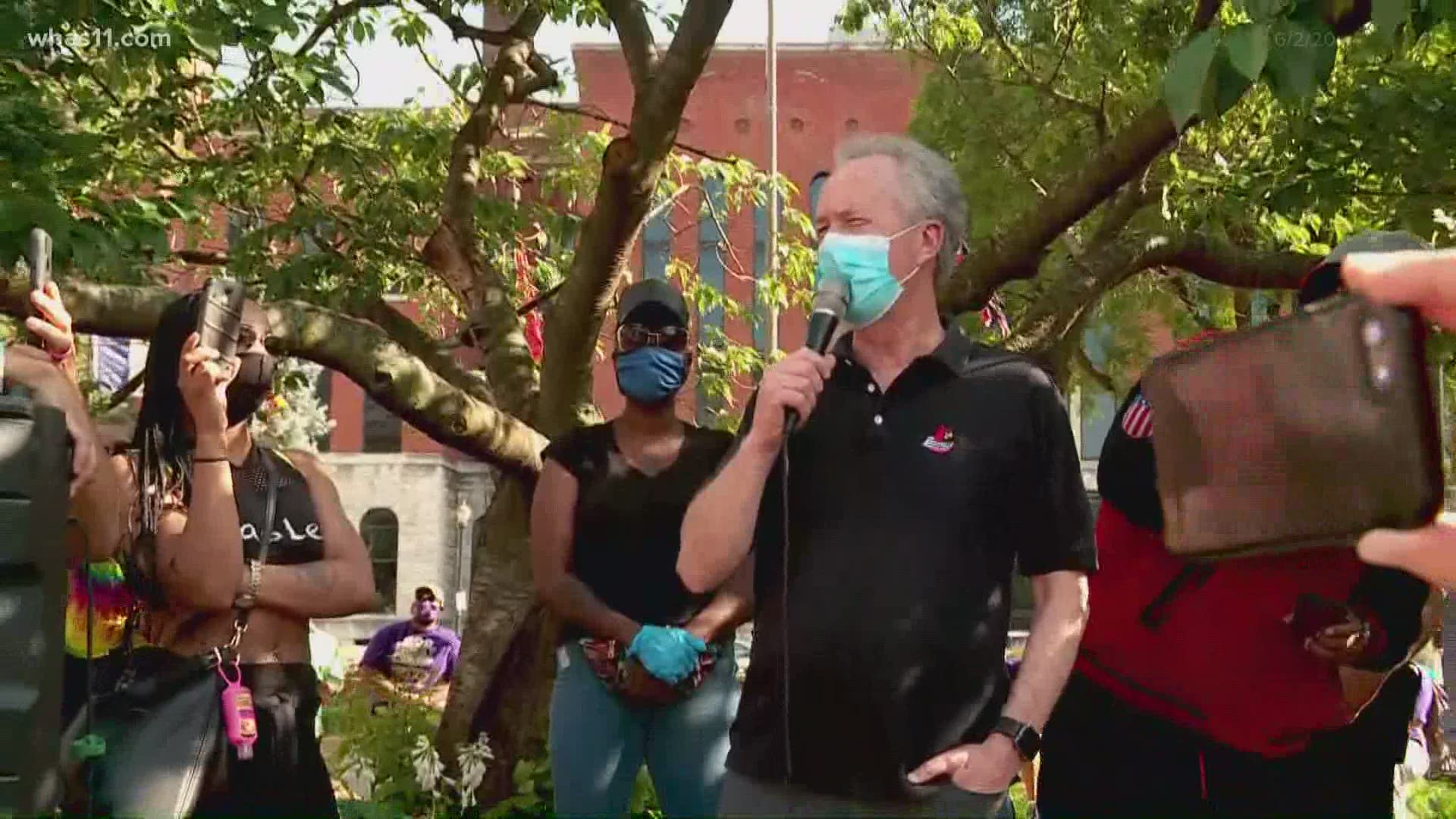 LOUISVILLE, Ky. — A Chicago-based consulting firm will conduct a comprehensive, top-to-bottom review of the Louisville Metro Police Department, according to an announcement by Mayor Greg Fischer.

Hillard Heintze will review several aspects of the department. Topics may include the use of force, bias-free policing, accountability, supervision, and community engagement. The review will also identify any obstacles that would keep the department from making changes.

Fischer said in a statement that the review will be vital in understanding LMPD’s strengths and weaknesses.

“It is clear we need to reimagine what policing looks like, and that includes taking deep, hard looks to see what’s working well, and what we can be doing better,” Mayor Fischer said.

RELATED: 'I'm going to continue to do my job to serve you.' LMPD officer speaks out about Louisville protests

Fischer added that the review will help the new police chief make sure policing policies line up with the city's goals. A community survey on the next Louisville chief of police is available and feedback will be accepted through July 17.

The survey asks what qualities or skills residents want to see in the next police chief. Community members can also provide suggestions on improving the way the department operates. Nearly 9,000 people have completed the online version so far. The survey can be found at this link.

Hillard Heintze, established in 2004, is among the nation’s leading public safety consulting firms, according to the release by Mayor Fischer’s office. The firm has helped cultivate changes for dozens of public safety and law enforcement agencies at all levels of government. The firm was chosen to lead the review in collaboration with Metro Council President David James.

“I feel confident that we have selected the best firm to carry out this review of LMPD,” James said. “While we know that due to poor past leadership, LMPD has many problems that need correcting, this study can be used as a blueprint for the yet to be selected new chief to follow.”

Mayor Fischer called for an external review of the Louisville Metro Police Department in June after the deaths of Breonna Taylor and David McAtee.

Make it easy to keep up-to-date with more stories like this. Download the WHAS11 News app now. For Apple or Android users.