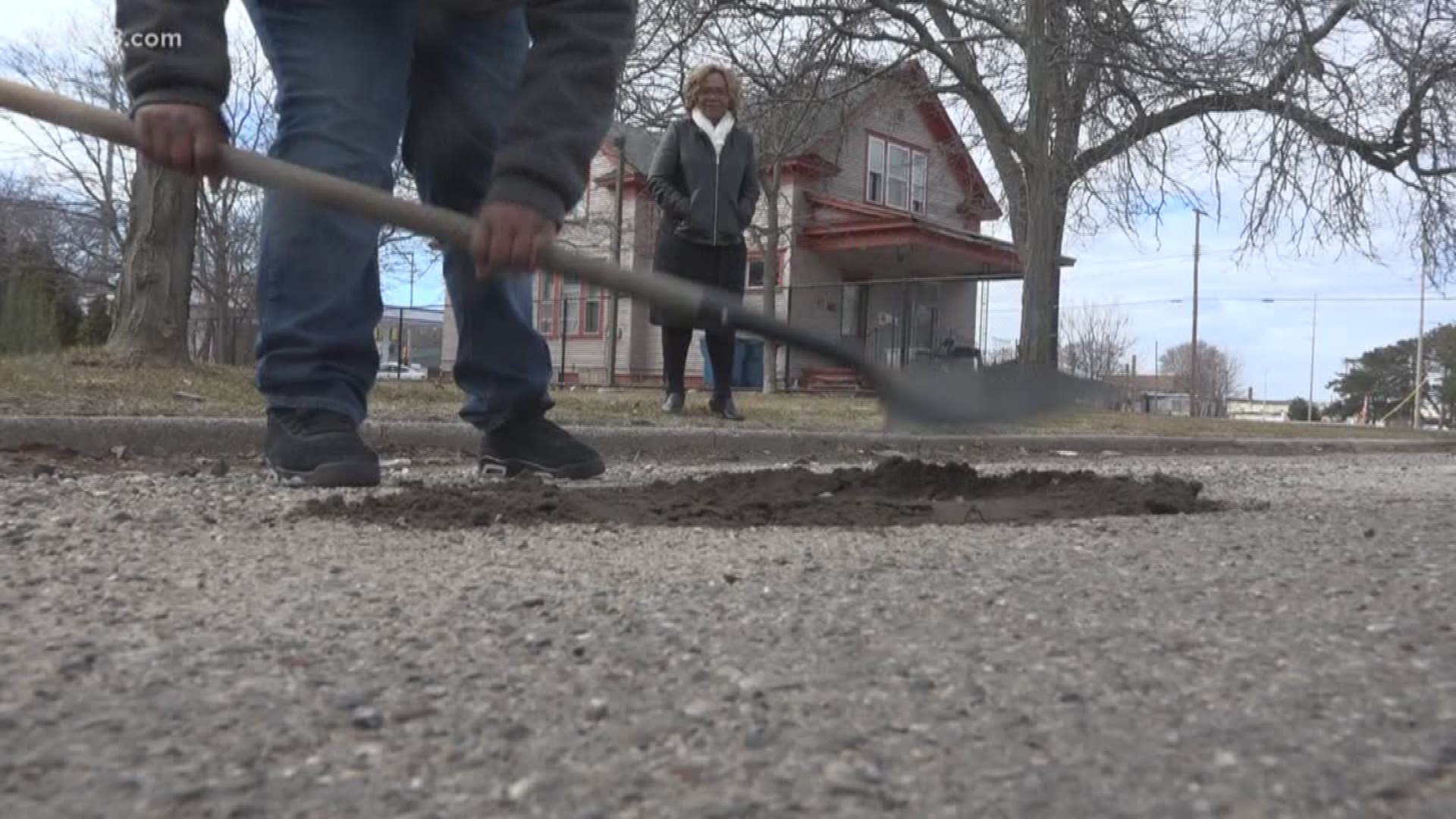 MUSKEGON HEIGHTS, Mich. — As lawmakers and Governor Gretchen Whitmer work out funding for statewide road repairs, a boy in Muskegon Heights has taken matters into his own hands.

Twelve-year-old Monte Scott started filling potholes on Maffett Street near his home last week. He used a shovel and dirt from his backyard to even out the road.

“I didn't want people messing up their cars like my mom did,” Monte Scott said. “If somebody were to drive down the street and hit a pothole, and then would have to pay like $600-700 to get their car fixed, they would be mad."

Monte didn’t tell anyone he was doing this, said Trinell Scott, his mother.

“I was at work, and I got a text message from my niece, and she'd seen the video on Facebook,” Trinell Scott said.

The video posted on Wednesday, March 27, has been viewed more than 52,000 times on Facebook.

“He just took it upon himself to [fix the road],” Trinell Scott said. “That’s just the type of kid he is. When he sees there’s a problem or a need, and he thinks he can fix it, he’ll try to fix it.”

Monte has filled around 15 potholes near his family’s home. He hopes to finish the street and “keep helping the community out.”

He’s a good kid and there are a lot like him in the community, Trinell Scott said.

The city of Muskegon Heights and the Muskegon County Road Commission did not respond for comment in time for the airing of this story. 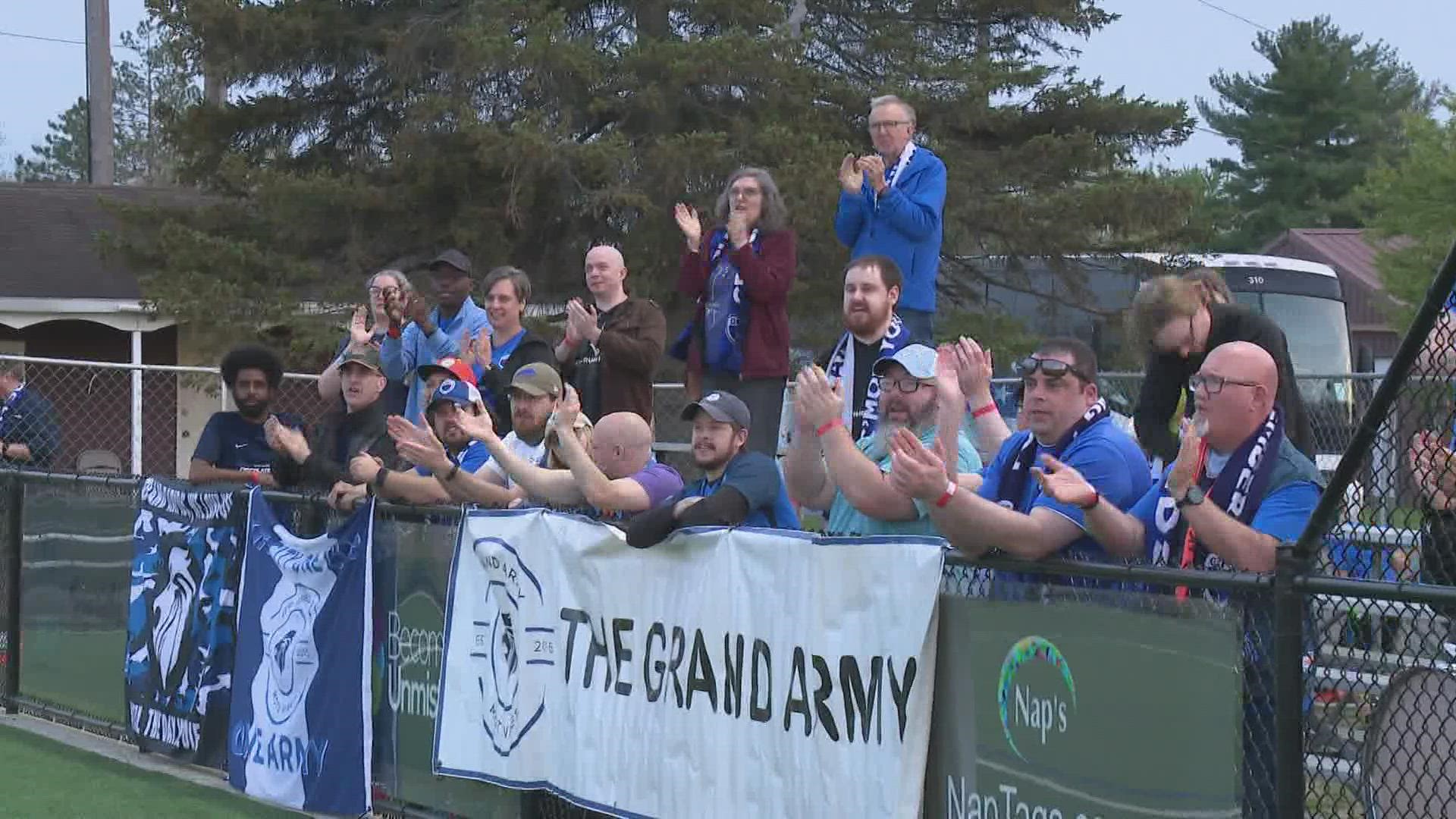