The hearing is Tuesday.

A judge plans to hear arguments in a dispute over whether Flint water prosecutors charged a former Michigan governor in the wrong county.

Lawyers for Rick Snyder want two misdemeanor charges to be dismissed. They argue that Snyder worked in Ingham County, not Genesee County, so the indictment returned by a one-man grand jury in Flint should not stand.

Prosecutors say if that's true then the case should be moved, not dismissed.

The hearing is Tuesday. The Republican is charged with willful neglect of duty.

Emergency managers who were appointed by Snyder to run Flint switched the impoverished, majority-Black city's water to the Flint River in 2014. 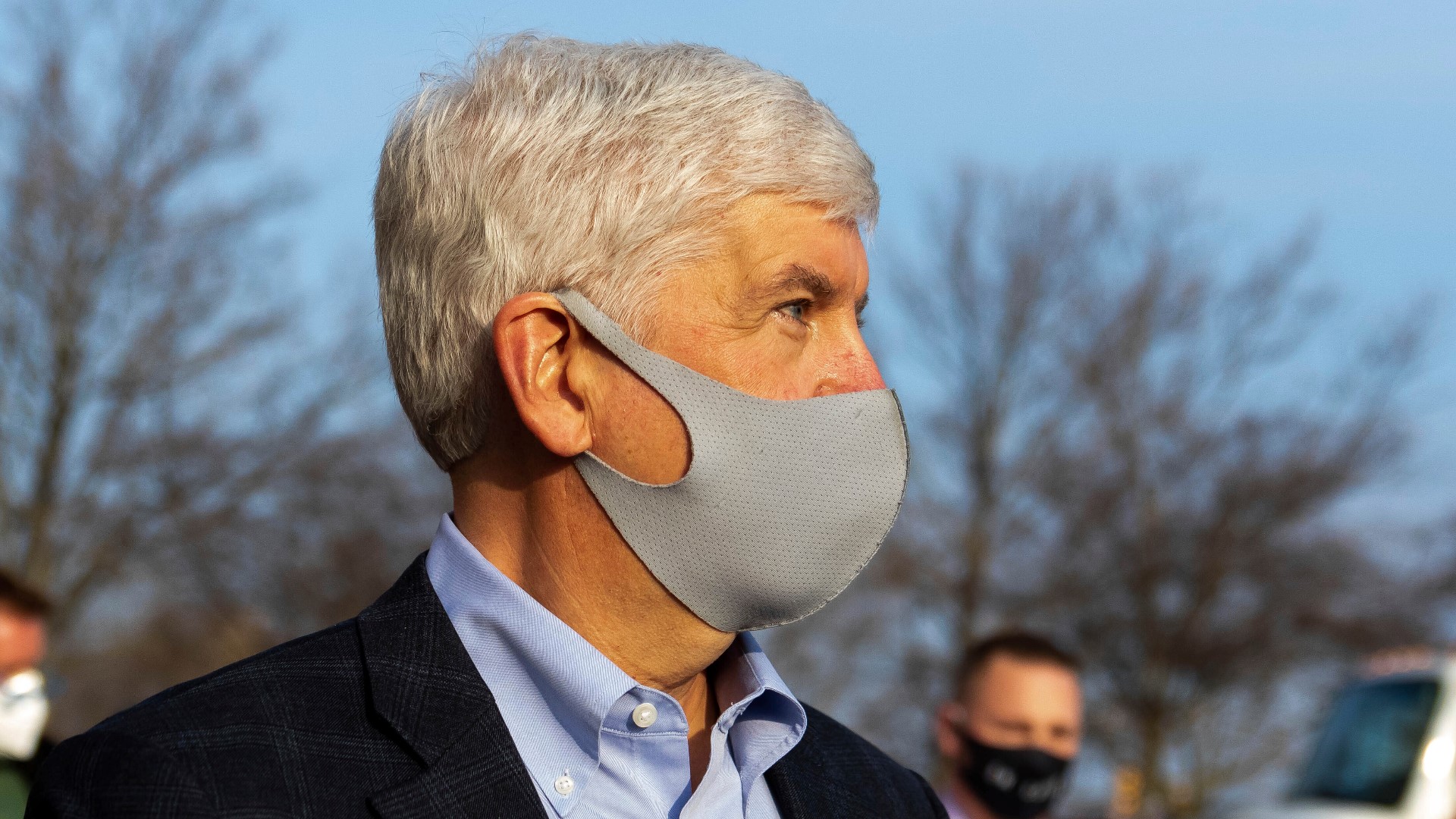