“We have not seen passenger levels like this since the 1950s,’’ said Torrance A. Richardson, president and CEO of the Gerald R. Ford International Airport Authority. 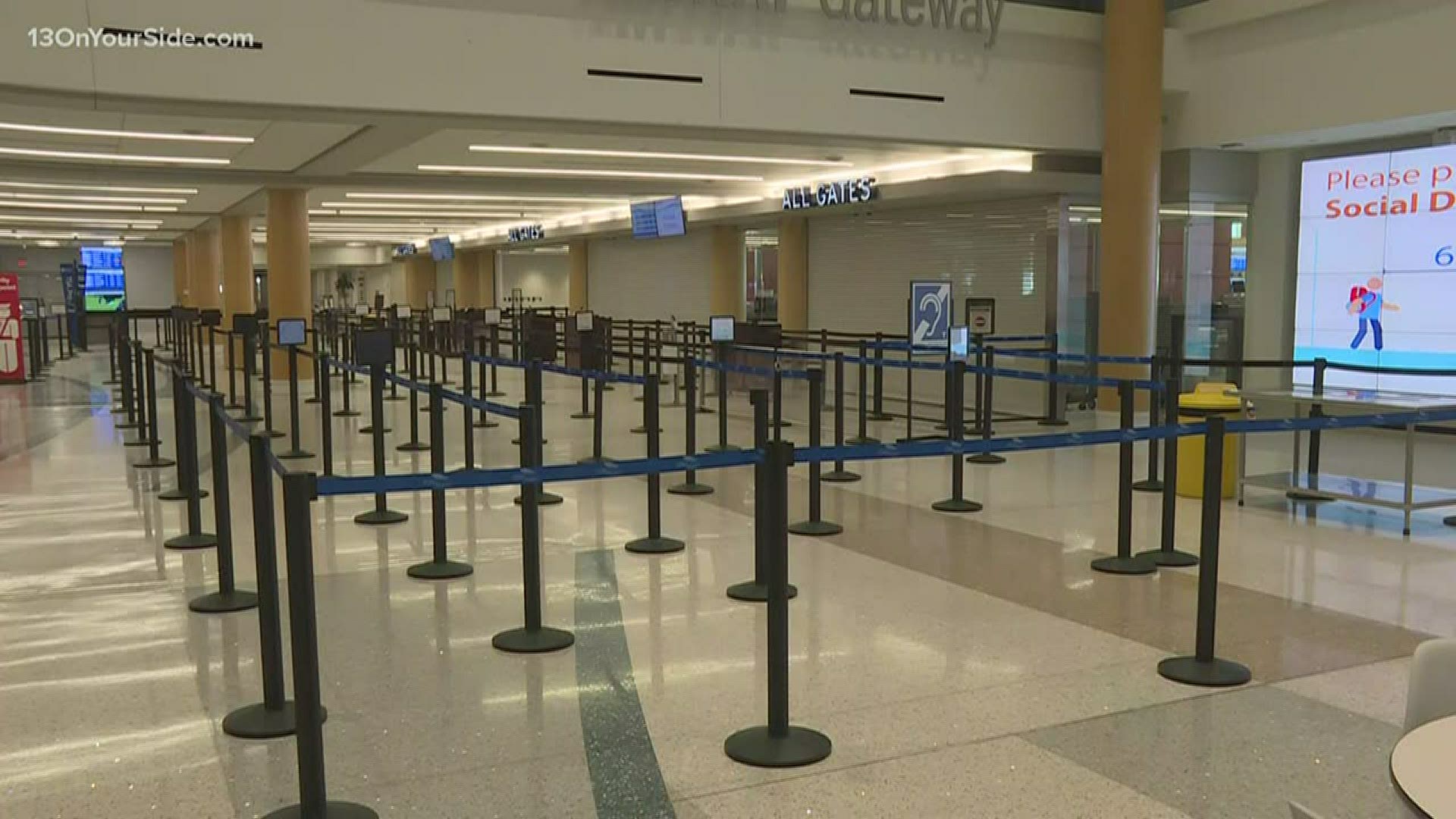 GRAND RAPIDS, Mich. — It may take three years before travel returns to pre-pandemic levels at Gerald R. Ford International Airport, which has seen business drop about 90 percent since mid-March, the airport’s CEO said.

“We have not seen passenger levels like this since the 1950s,’’ said Torrance A. Richardson, president and CEO of the Gerald R. Ford International Airport Authority. “The bottom fell out.’’

The plunge in revenue has led to staff cuts at the airport, including William Nowicki, who was appointed police chief less than a year ago.

Tara A. Hernandez, who has served as marketing and communications director for seven years, is also leaving. Her last day is May 10.

“I know I’m going to miss this place; it’s been a great run,’’ Hernandez said.

Richardson said the airport had been operating with a full-time staff of about 110 people. Staff reductions include early retirements and voluntary separations.

The staffing cuts are difficult, but necessary, as the airport struggles with an unprecedented drop in revenue, Richardson said.

“The level of business activity is down more than 90 percent,’’ he said. “We can’t continue to sustain doing everything at pre-pandemic levels when you have little to no revenue coming in.’’

It is a far cry from last year, when the airport served a record 3.5 million passengers. That was up 10 percent from 2018.

On Wednesday, she stood in a near-empty concourse and lamented the stark difference.

“Our airport is not taxpayer funded, so our revenue really comes from people spending money in the airport, whether that’s shopping, dining or parking,’’ Hernandez said.

The airport is slated to receive $16.2 million from the federal CARES Act to help it respond to the coronavirus fallout.

Richardson said the money will help in the short-term, but a return to normal operations is what is really needed, he said.

By the end of the year, Richardson said he would like to see passenger volume return to about 50 percent of what it was a year ago.

“For a total return, that time frame is three years out,’’ he said.

During the month of April, air travel in the U.S. was down 95 percent from a year ago, based on the number of people screened at airports. The pattern has continued into May.

According to the Transportation Security Administration, checkpoint travel numbers across the U.S. on Tuesday, May 5 were 130,601, a drop of almost 94 percent from the same time a year ago.

American Airlines and United Airlines recently reported a combined loss of $4 billion in the first quarter.

“Never before has our airline, or our industry, faced such a significant challenge,” American Airlines Chairman and CEO Doug Parker told the Associated Press. 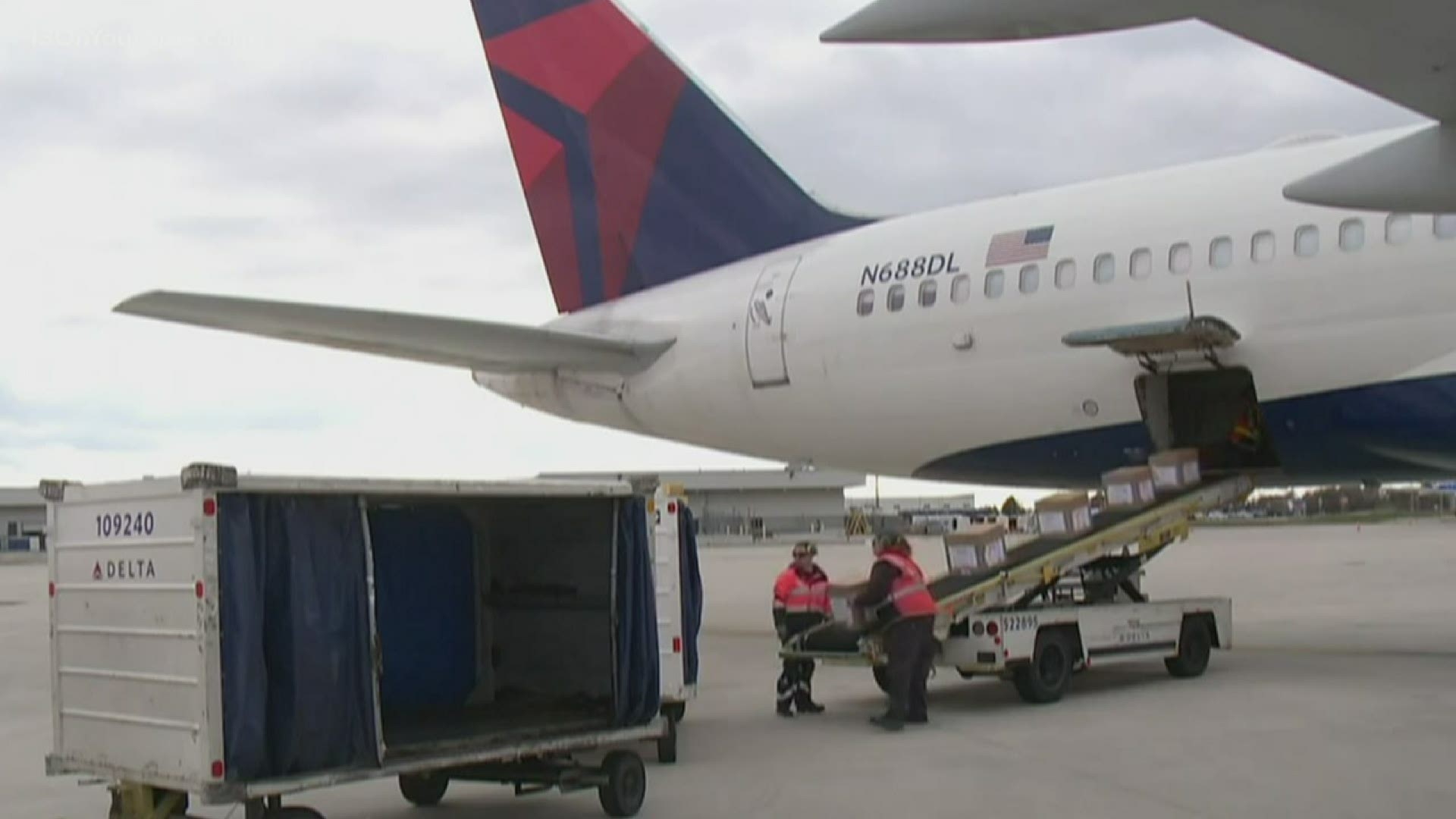