Analyzing the authorities case against the alleged plotters, Ali suggests the eventful 2020 year could have created the recipe for a violent turn.

MICHIGAN, USA — Militias have long been a part of America, specifically here in Michigan. However, discussion and perception of these groups have held a unique spotlight in 2020, following an  FBI investigation that charged known militia members with state terrorism.

"Armed militia groups are engaged in protected activity. They don’t see themselves on the criminal  side of the fence. Generally they don’t come together to plan terrorist attacks either," Javed Ali, a former federal intelligence specialist and current Towsley Policymaker in Residence for the University of Michigan said.

Ali worked for more than 15 years in the federal government, most of which were spent focusing on counter terrorism, working with the FBI, Homeland Security and as a senior member of the Trump Administration's National Security Council.

While Ali assures there's nothing illegal about being a member of a militia, he expressed concern over where the rising conflict within the state and country could lead, amid the current FBI investigation.

"Self defense, resisting what they (militias) view as government interference on their lives and expressing the right to bear arms...The militias try to operate within the guidelines, but at the same time when they depart from those constitutional departments and engage into criminal activity that’s when things can be very difficult to detect, unless like in this case when you have law enforcement on the inside of the group," he said.

Analyzing the authorities case against the alleged plotters, Ali suggests the eventful 2020 year could have created the recipe for a violent turn.

"Impact of the pandemic, impact of the social justice impact that emerged over the summer and political discourse and language and the just state of our country on the eve of a very important election...to go from just having grievances to now actually wanting to commit a violent act," Ali explained.

However, he said the charges and investigation could spell solution or trouble to the state of domestic terrorism.

"It could be a deterrent to those already in militias and perhaps thinking of taking similar actions, or it could galvanize people who are more on the fence or sitting in the sidelines to get into the arena," Ali added.

While noting that domestic terrorism has been a growing threat for years, Ali said he believes the key to halting situation of violent, civilian events in the future is for federal, state and local officials to come together and streamline their processes.

"Right now I just don’t see the momentum to make that happen on the political level. We’re going to have to come together and sort this out in a very bipartisan way and start thinking ,'what are those steps?' Even though this particular threat was disrupted, this is not going to be the last time we talk about this," he said. 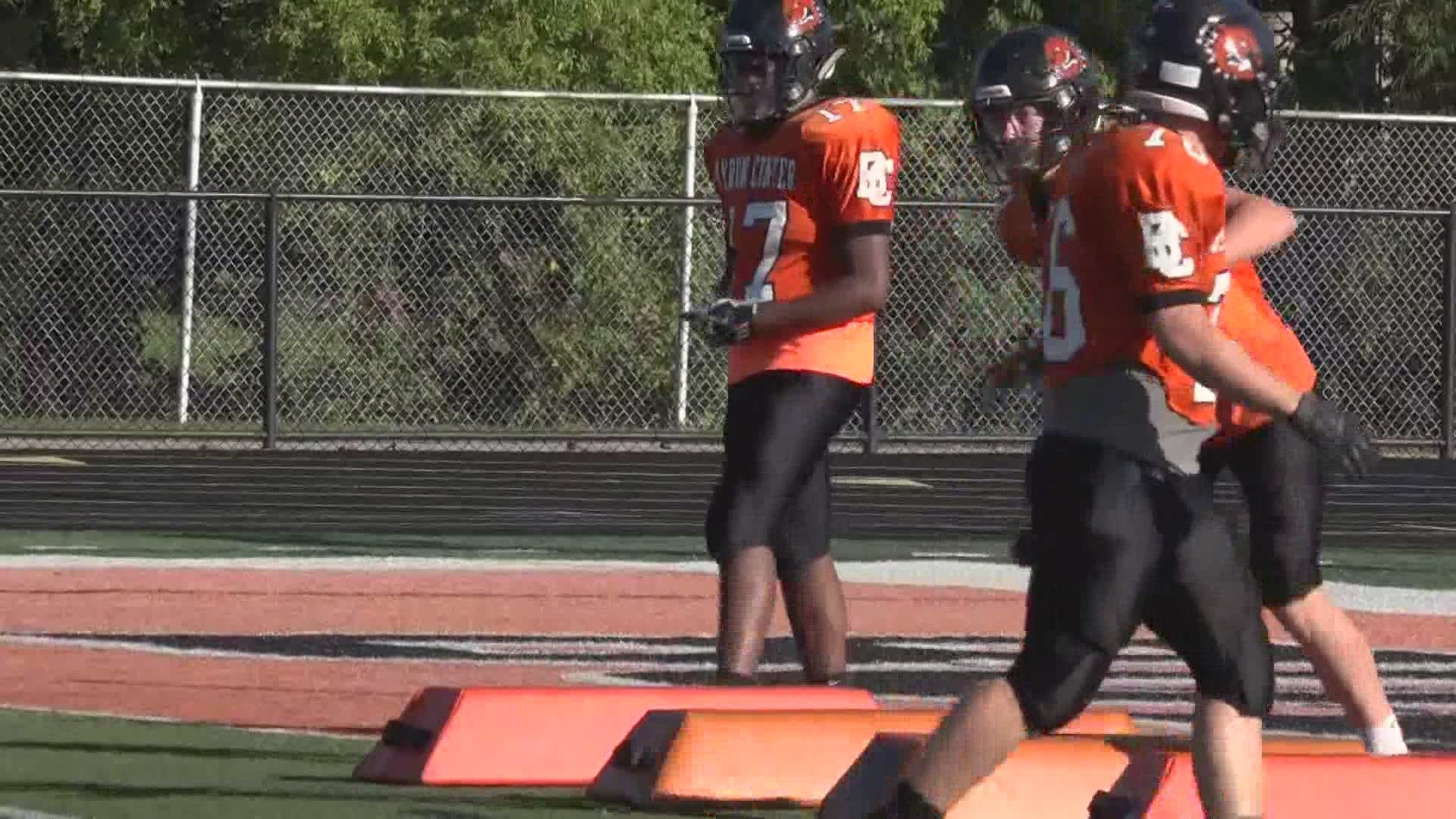