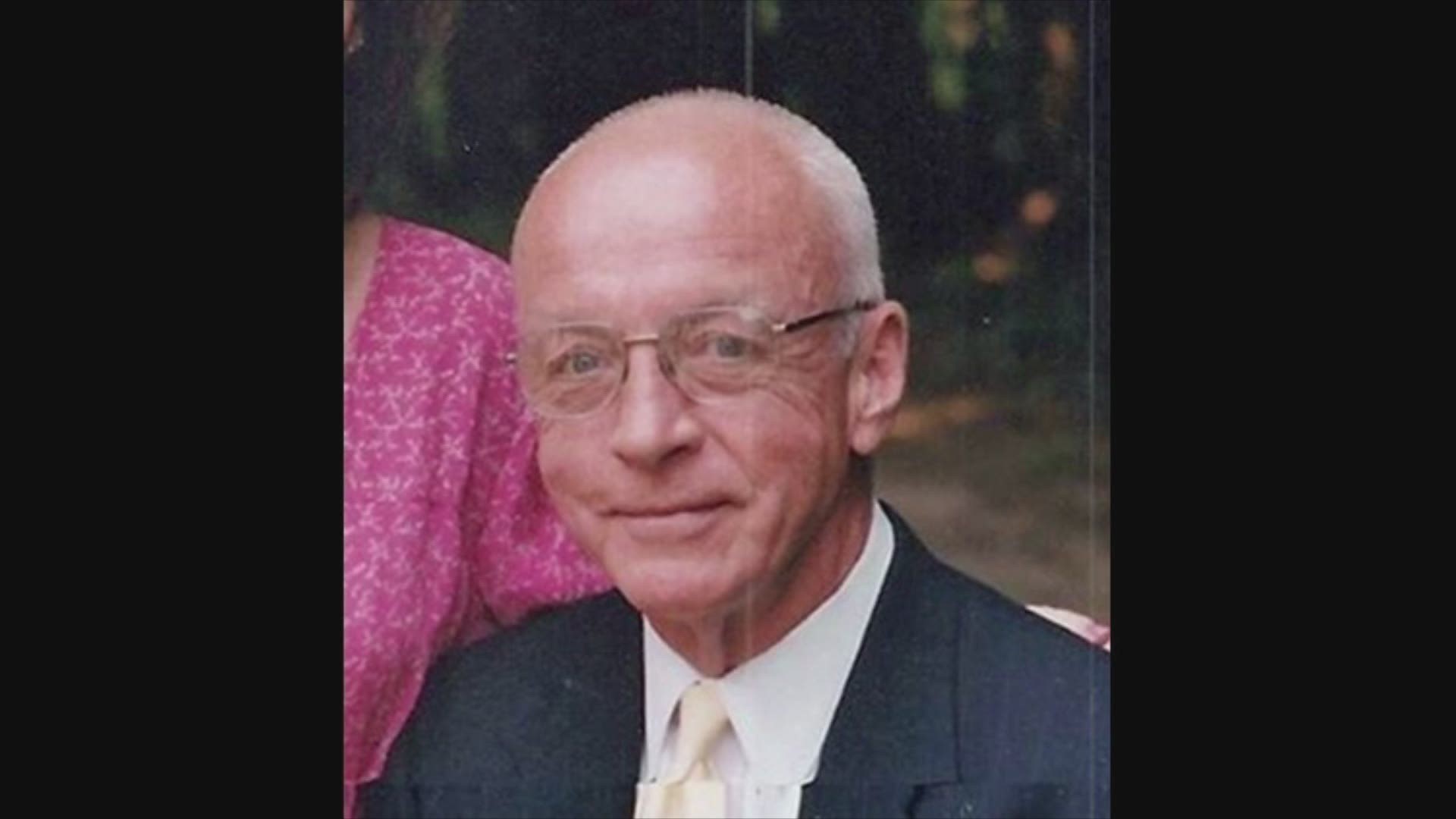 “I served our department under Chief Hegarty for a number of years, mostly during my formative years in the department, and I can say this about him: He cared deeply about his police department and about his community,” said GRPD Chief Eric Payne. “Both were always in his heart and showed in his work. Our hearts in the entire department and community are heavy today.”

Hegarty's family was by his side during the time of his death. They said he passed away at 3:30 a.m. Saturday.

Sytsema Funeral Home in Norton Shores is handling funeral arrangements, according to the City of Grand Rapids. 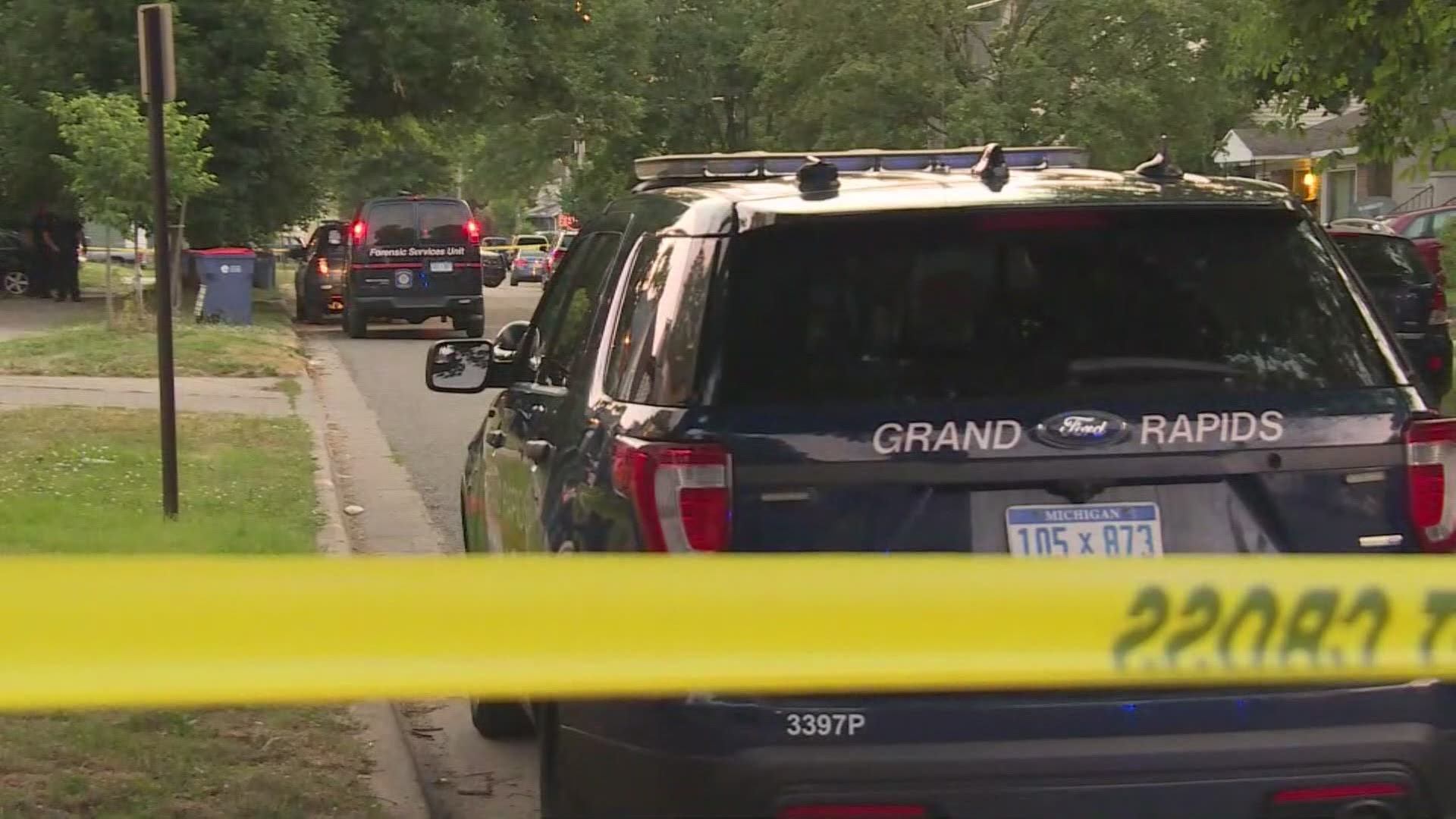