The anniversary is being celebrated virtually throughout the day with various activities. 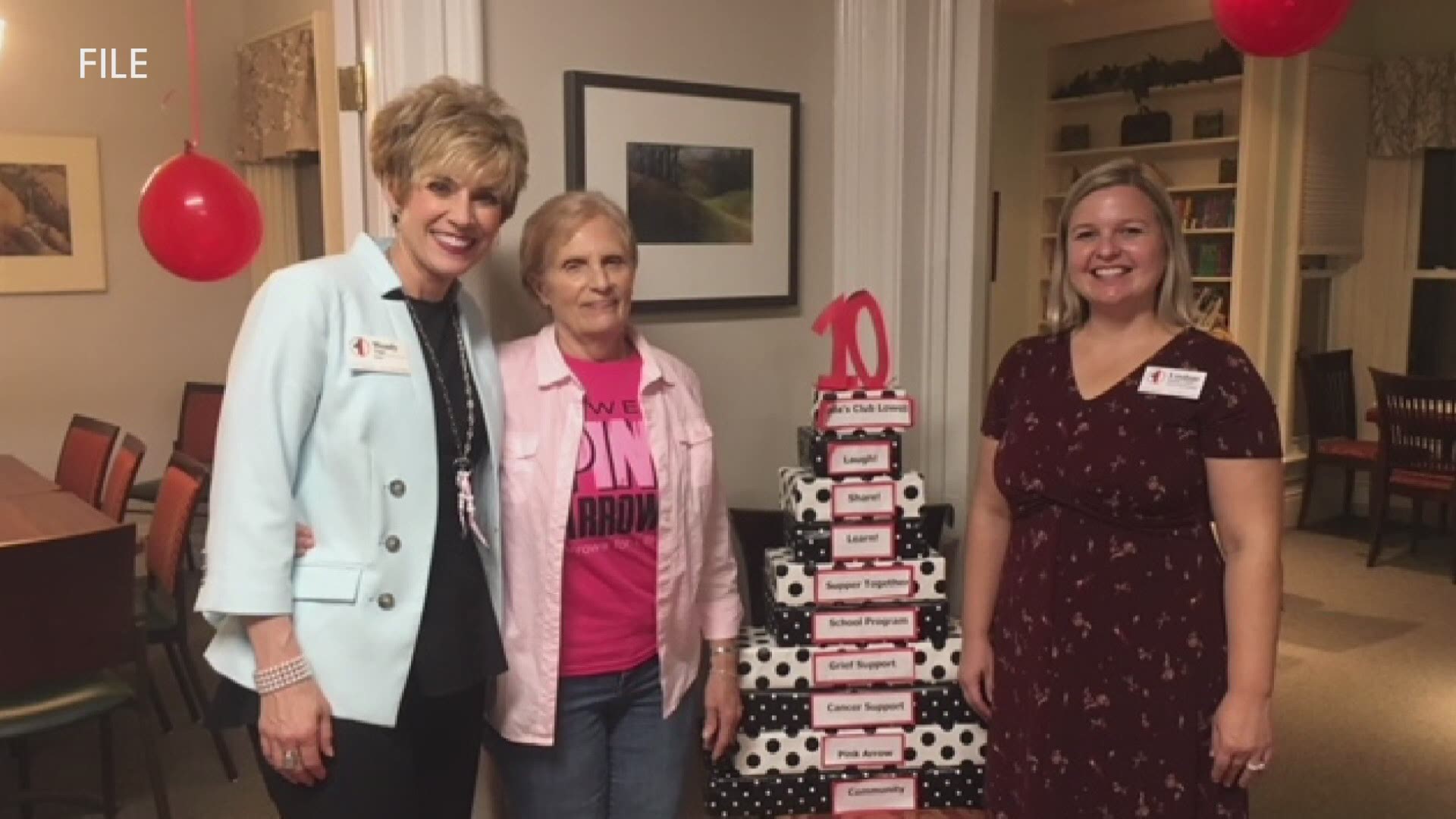 GRAND RAPIDS, Mich. — Gilda's Club is celebrating two decades in West Michigan Monday. The nonprofit provides free emotional support to people on any kind of cancer journey -- whether they themselves have the disease or they are a friend or family member of a patient.

The anniversary is being celebrated virtually throughout the day with various activities. Additionally, the first $20,000 in donations made to Gilda’s Club in honor of their anniversary will be matched, dollar for dollar, thanks to the support of the Peter C. and Emajean Cook Foundation.

The three virtual events being held on Feb. 15 are free but an RSVP to rsvp@gildasclubgr.org will be needed to get access to the ZOOM meeting. The events include:

As a breast cancer survivor herself, Cheryl Rockenback, continues to attend Gilda’s Club, not only for her own emotional, but to be there for others.

“I was diagnosed with breast cancer in 2014, and became a cancer member soon after that,” said Rockenback. “I am an active member still, and often mentor other members new in their cancer journey.”

“One hundred percent of every dollar raised stays right here in West Michigan,” said Wendy Wigger, Gilda’s Club Grand Rapids President.  “Gilda's Club's programs are sustained through the generosity of our community.  Contributions stay local to help us further fulfill our mission of free cancer and grief support.  Over our 20 years of service, we have had over a half million program contacts,” said Wigger.