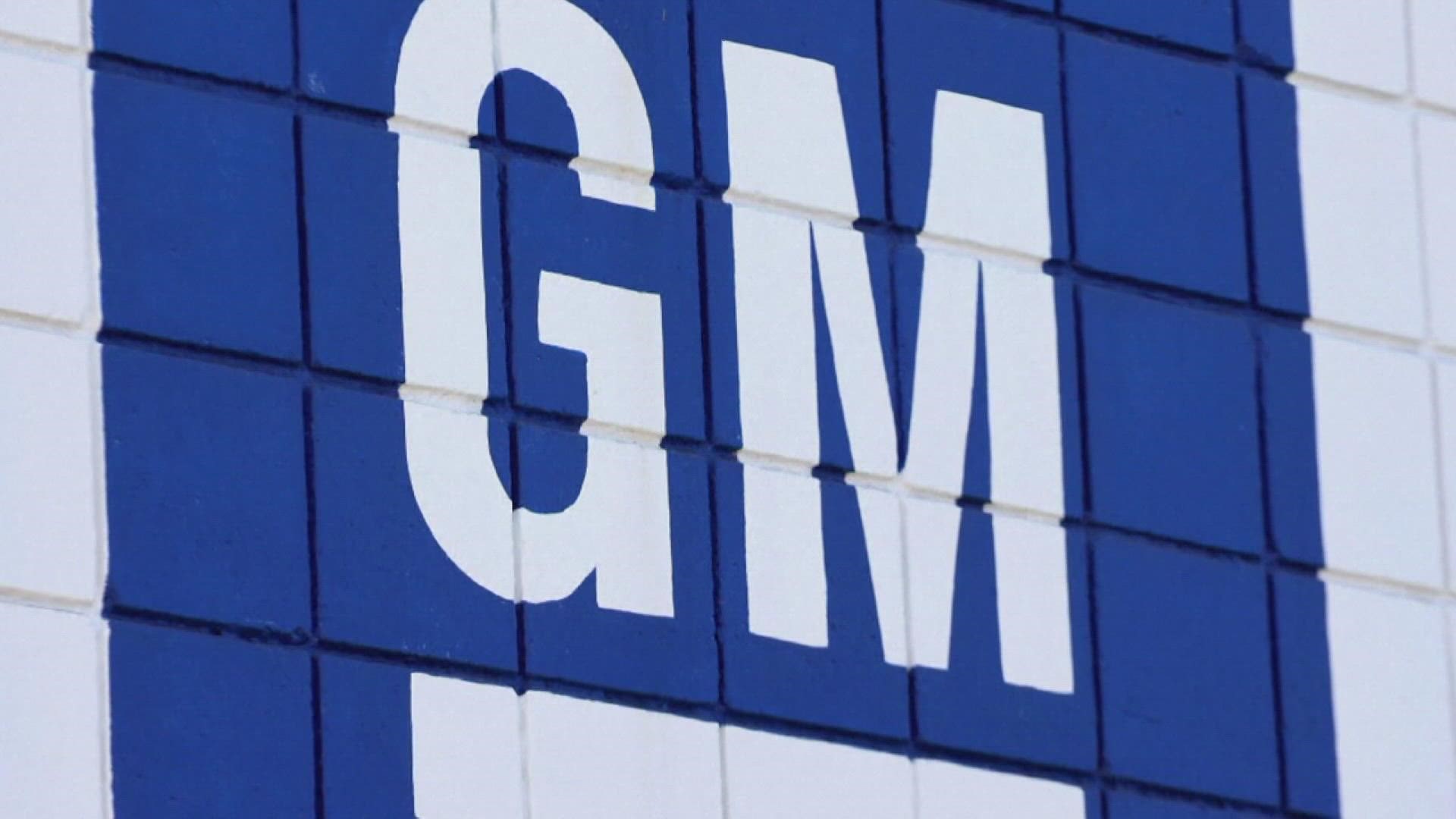 2025 isn't far away, but it's the year one major company has set to become 100 percent energy efficient.

General Motors has accelerated its timeline of sourcing 100 percent of energy in the United States from renewable sources. It's a bold goal considering it is five years earlier than previously announced, and 25 years ahead of its initial target set in 2016.

According to GM, quite a bit has changed to expedite this goal.

“Obviously the price of renewables have come down significantly in that short window of time. And I think we’re seeing that in technology, in a lot of things, impacting our lives going forward," said Rob Threlkeld of General Motors.

"The other aspect of that too is the utilities are really starting to embrace the renewable trends as well, in support of green tariffs."

Threlkeld further emphasized that the goal has always been there to be energy efficient, but it being more cost-efficient is aiding in this accelerated timeline. It's no different from how GM currently buys electricity in Michigan from utilities such as Detroit Edison and Consumers Energy. It's now buying renewable sources from these utilities rather than the traditional forms of energy.