More than 150 years after its creation, the lighthouse is inching closer to bringing people inside its doors. 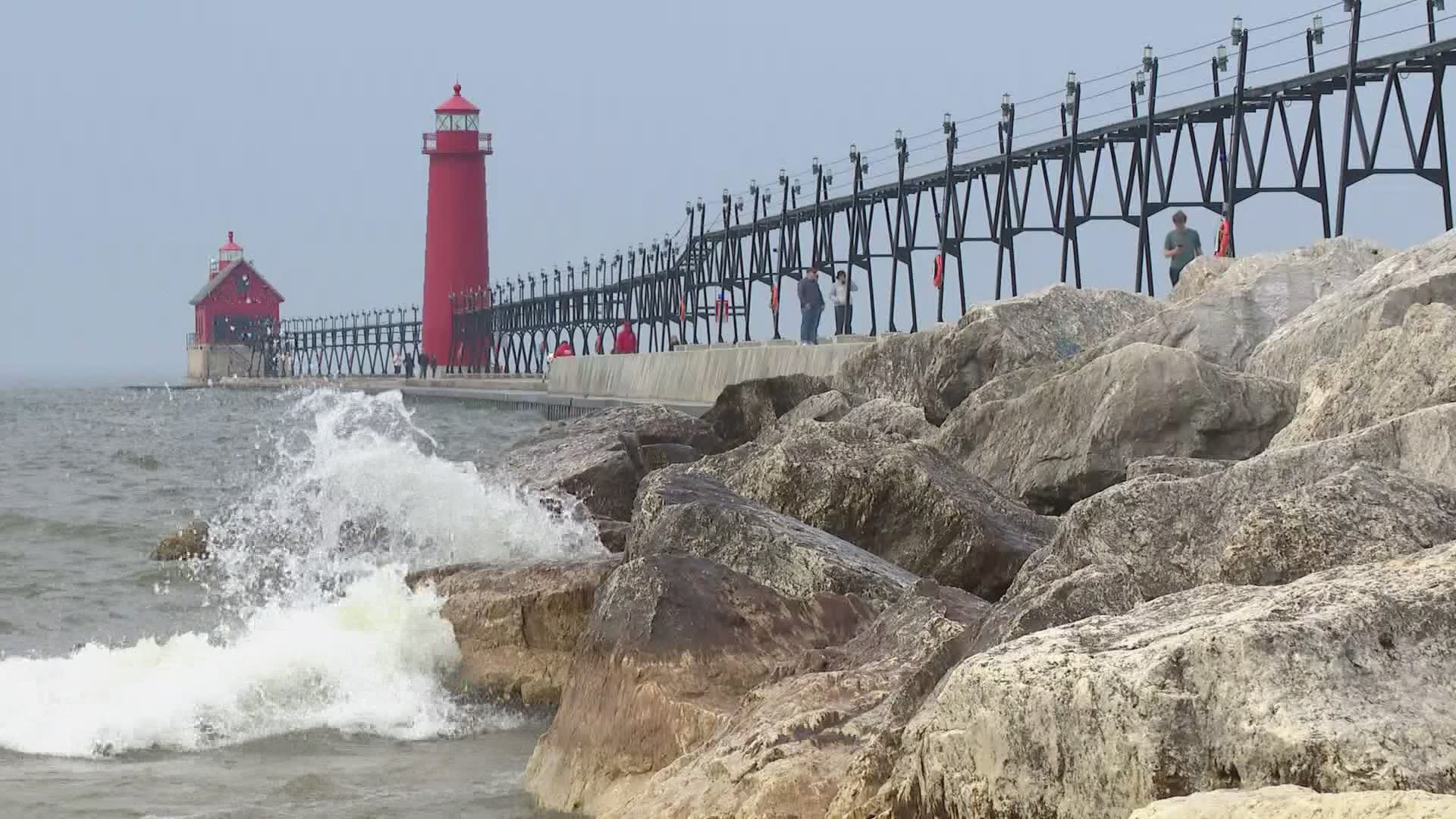 Dave Karpin, president of the Grand Haven Lighthouse Conservancy, said their plan is to turn the lighthouse into a public museum.

"We're calling it the Inside Out Project because we're bringing the inside of the lighthouse out to the public," Karpin said. "We want to try to re-create the way it looked back in 1921."

And now, more than 150 years after it was built in the 1870s, the lighthouse is inching closer to bringing people inside its doors for the first time in years.

"The Coast Guard manned it until the late seventies," Karpin said. "We did open it a few years back in conjunction with the mayor's bridge walk and had some three thousand visitors in just a few hours."

Before that can happen, though, a couple other projects have to be finished first. One being the repair of the entrance light, which takes the brunt of the crashing waves on the pier.

"It has deteriorated some of the flashing around the roof and the lantern room," Karpin said, "and the wood is starting to deteriorate pretty badly."

That's why Karpin said the conservancy agreed they should address that as their next project, and will be done this spring.

The money for that work came from a state grant of $37,879. The conservancy will match that, putting more than $75,000 into the entrance light.

After that, the next step will be renovating the lighthouse's concrete base. Karpin said for that work, they are applying for a Michigan Lighthouse Assistance Program grant through the Michigan State Historic Preservation Office.

"That grant will allow us to re-surface the concrete foundation that the lighthouse is sitting on," Karpin said, "and put railings around that foundation."

Karpin said that will allow them to safely open up the lighthouses for the public to walk through.

It's something visitors think is a great idea, like Al Scholten from Hudsonville. "It'll be nice for families and tourists," Scholten said. "It's just another good thing for Grand Haven."

Mary Anne Hoffman and her husband Tom were visiting the pier for the first time Monday afternoon, but still love the idea of a museum.

"I think it's great," Mary Anne said. "I think we should preserve our history as much as much as we can. Especially anything that has to do with the Great Lakes."

Tom also said the idea was pretty neat. "It's part of our history," he said.

To help pay for the work to repair the concrete base of the lighthouse, the conservancy is planning a big fundraising effort this year.

If you'd like to learn more about the Inside Out Project, or donate to the Lighthouse Rehabilitation Fund, visit the Grand Haven Area Community Foundation website at ghacf.org or call the foundation at 616-842-6378. 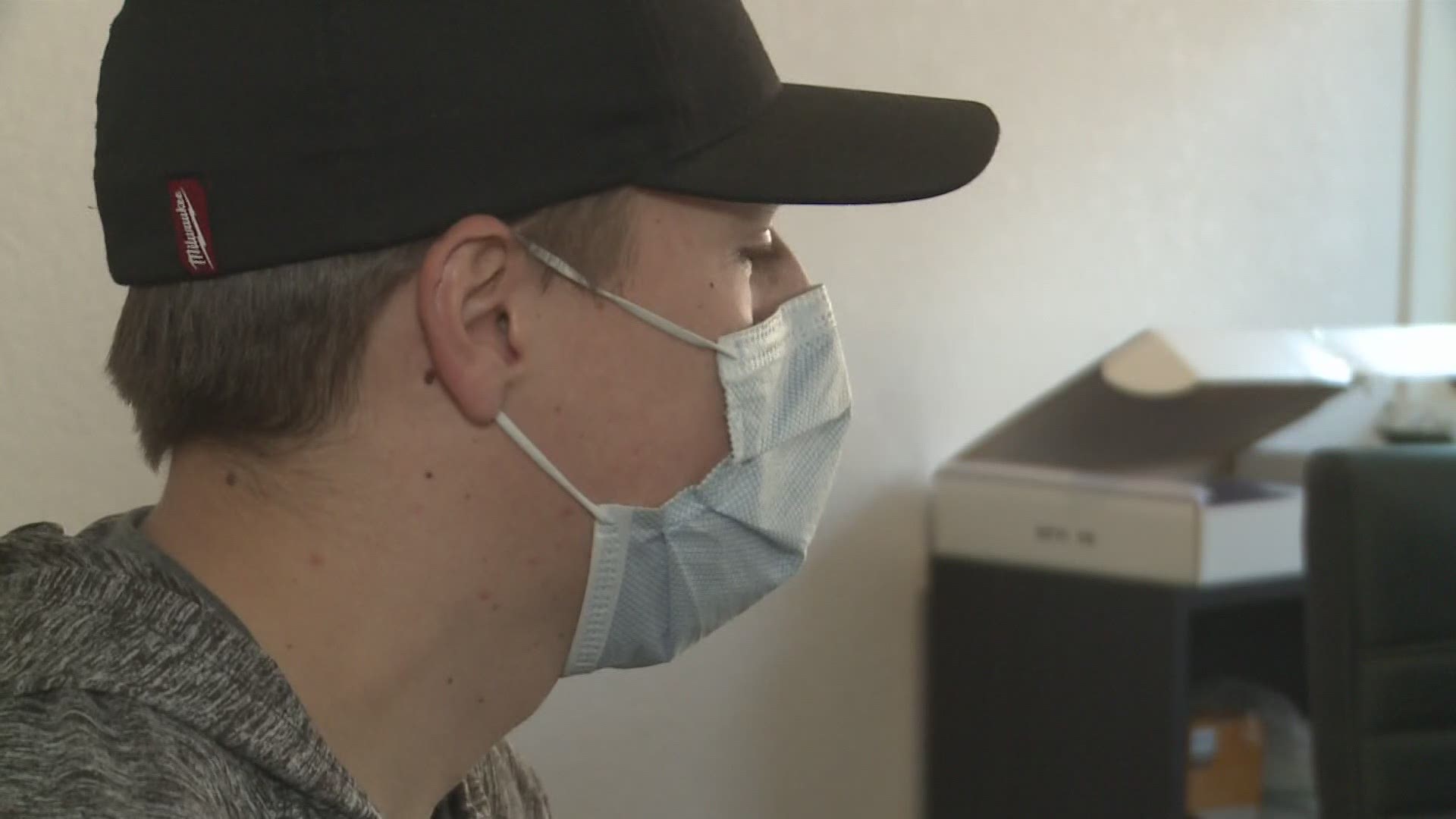