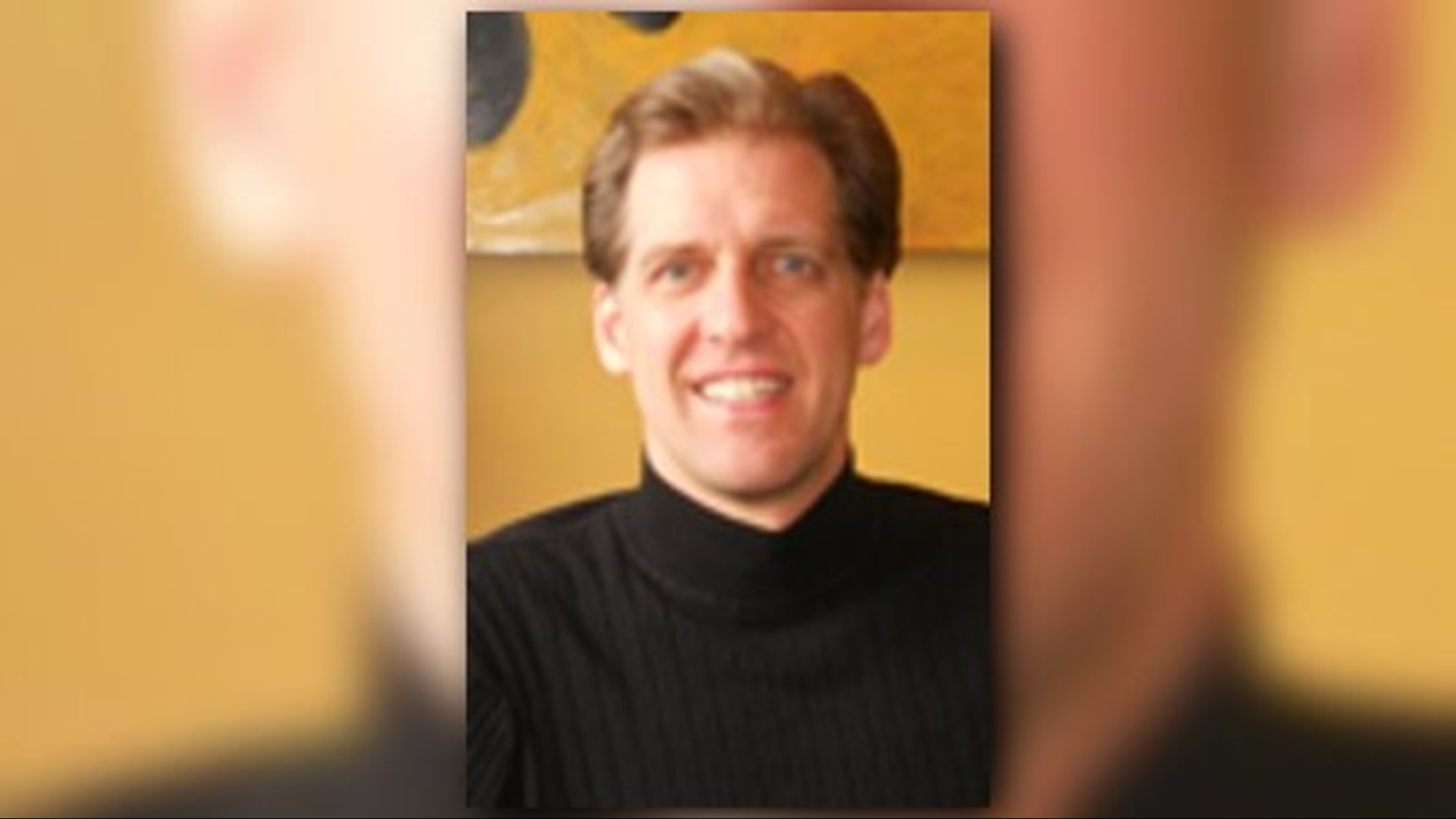 The Board of Psychology’s Disciplinary Subcommittee approved a consent order and stipulation for William Kooistra on Dec. 17, suspending Kooistra’s license to practice psychology in Michigan for a minimum of three years.

The subcommittee’s action also required Kooistra to pay a $25,000 fine. According to the attorney general's office, if Kooistra wants to return to practice, he must petition the Board of Psychology for reinstatement consistent with the requirements of the Public Health Code.

“Mr. Kooistra is a clear example of an authority figure who took advantage of his position by preying on a vulnerable victim, and he must be held accountable for those actions,” Nessel said Tuesday. “While jail sentences are appropriate for crimes of this nature, licensing sanctions are equally important.”

Kooistra owned and operated his own practice in Grand Haven. In 2014, he began treating a patient and -- under the guise of “body work therapy” -- initiated a sexual relationship with the patient, who terminated the therapy in 2018 and subsequently filed a police report.