If you want to light off fireworks on the final Saturday of the Coast Guard Festival, you will have to do so in Grand Haven Township. 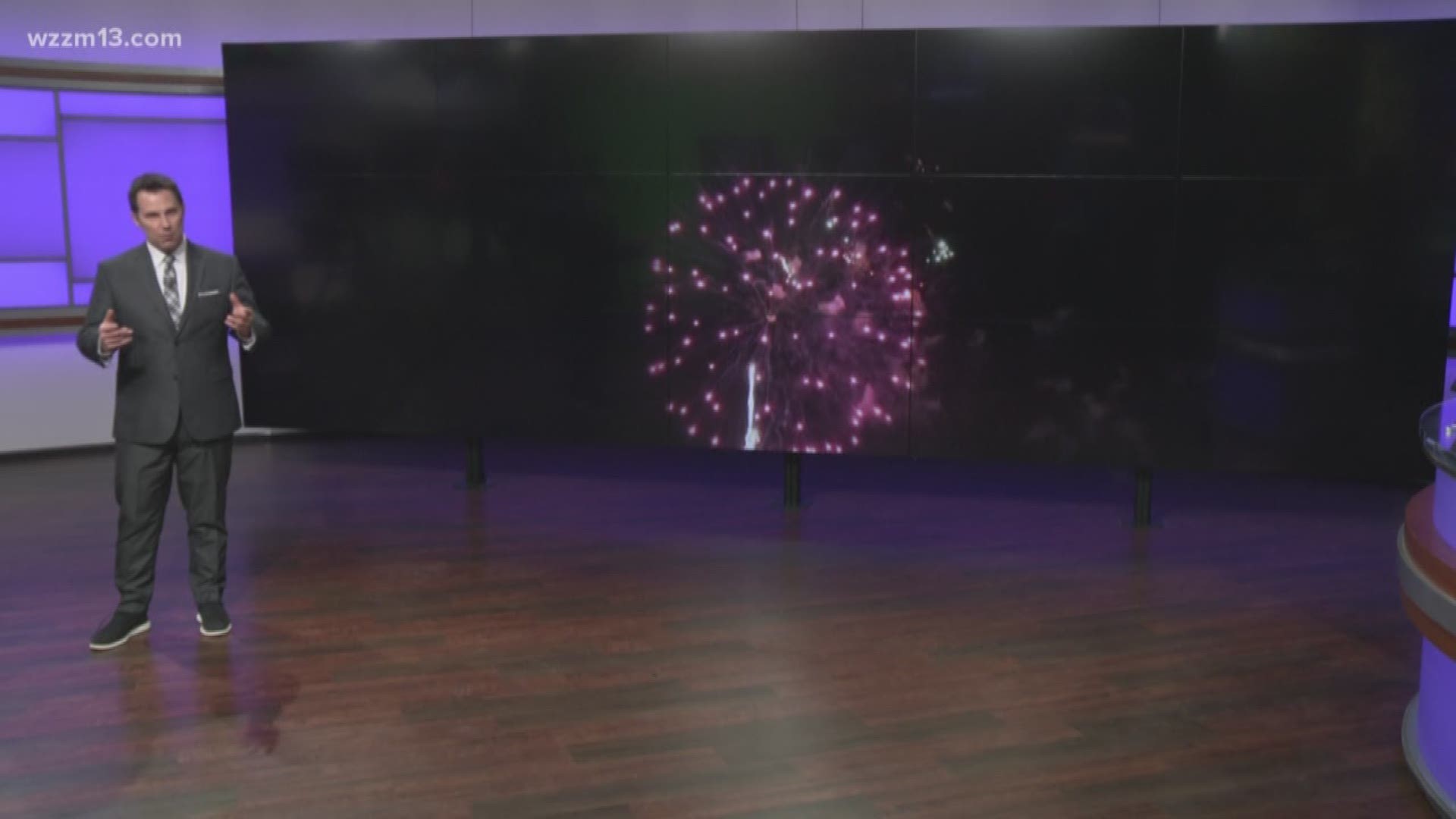 GRAND HAVEN TOWNSHIP, Mich. (GRAND HAVEN TRIBUNE) - The Township Board on Monday parted ways with other local municipalities by allowing fireworks on this additional day, while adopting an ordinance to adhere to recent changes in state law.

Earlier this month, the Grand Haven City Council approved an ordinance that allows fireworks throughout the week of Independence Day, but did not include any days during the annual Coast Guard Festival.

The new Michigan law, approved late last year, allows fireworks for 11 or 12 days each year, depending on whether July 5 falls on a Friday or Saturday, as it does in 2019. It also doubles the fine for a violation to $1,000, half of which goes to local law enforcement.

Grand Haven Township Manager Bill Cargo said fireworks are popular in the township during the Coast Guard Festival, and the board sought to maintain this expectation for residents.

City of Grand Haven officials in February emphasized enforcing fines only in extreme cases of violation.

In the township, fireworks can fly until 1 a.m. New Year’s Day, and are allowed until 11:45 p.m. on and around Memorial Day, Independence Day, Labor Day and “Coast Guard Saturday,” which is the final day of the festival, typically in early August.

A 2012 Michigan law allowed commercial-grade fireworks in neighborhoods. In 2013, the Legislature limited the days allowing fireworks to 30.

Ferrysburg, Spring Lake Village and Spring Lake Township have yet to approve a new ordinance.

Advocates for banning fireworks say they can cause stress for dogs and other pets.