The owner of the cash is still missing thousands after a cardboard box spilled bills across US-31 in Grand Haven. 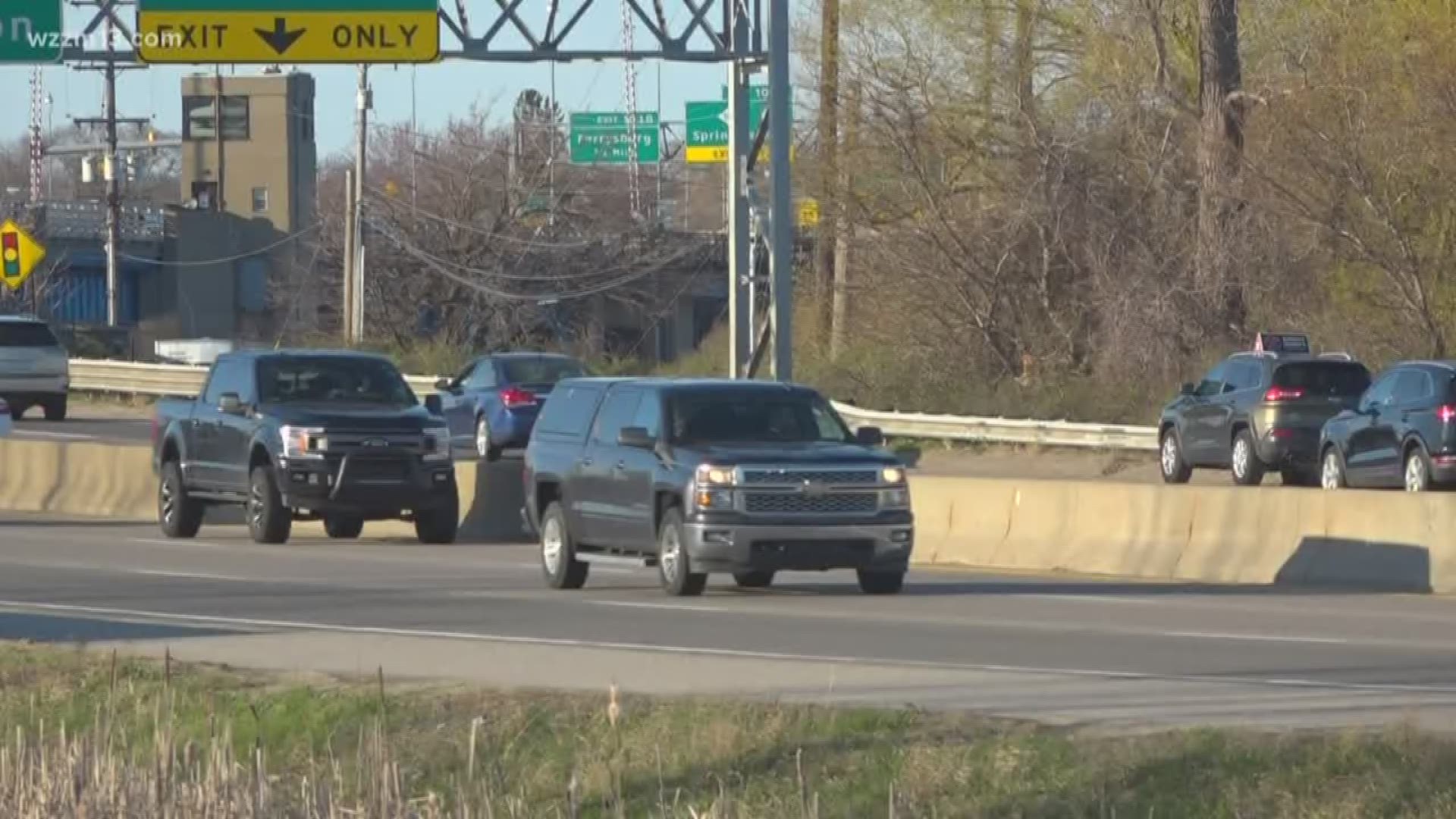 GRAND HAVEN, Mich. — A man lost thousands of dollars when a cardboard box carrying cash fell off the back of his truck in Grand Haven Thursday night.

Just before 9 p.m. loose cash was strewn along US-31, and it was causing traffic back-ups, according to police.

The Grand Haven Department of Public Safety responded to a traffic back-up on US-31 south of Coho Drive. Officers discovered that motorists were stopping to pick up money that was on the road.

The owner of the money eventually arrived and told officers he was carrying about $30,000 in cash in a cardboard box. He said that he accidentally left the box on the bumper of his truck. The box fell off his truck while he was driving north on Beacon Boulevard, spilling cash across the road just south of a bridge over the Grand River.

Officers and witnesses collected $2,470 from the road. Anyone who picked up money is asked to return it to the Grand Haven Department of Public Safety.

Police also said that all the money has been removed from the area and "treasure hunters" are asked not to stop or walk in the traffic lanes.