A portion of the highway would be named the "Officer Scott Flahive Memorial Highway." 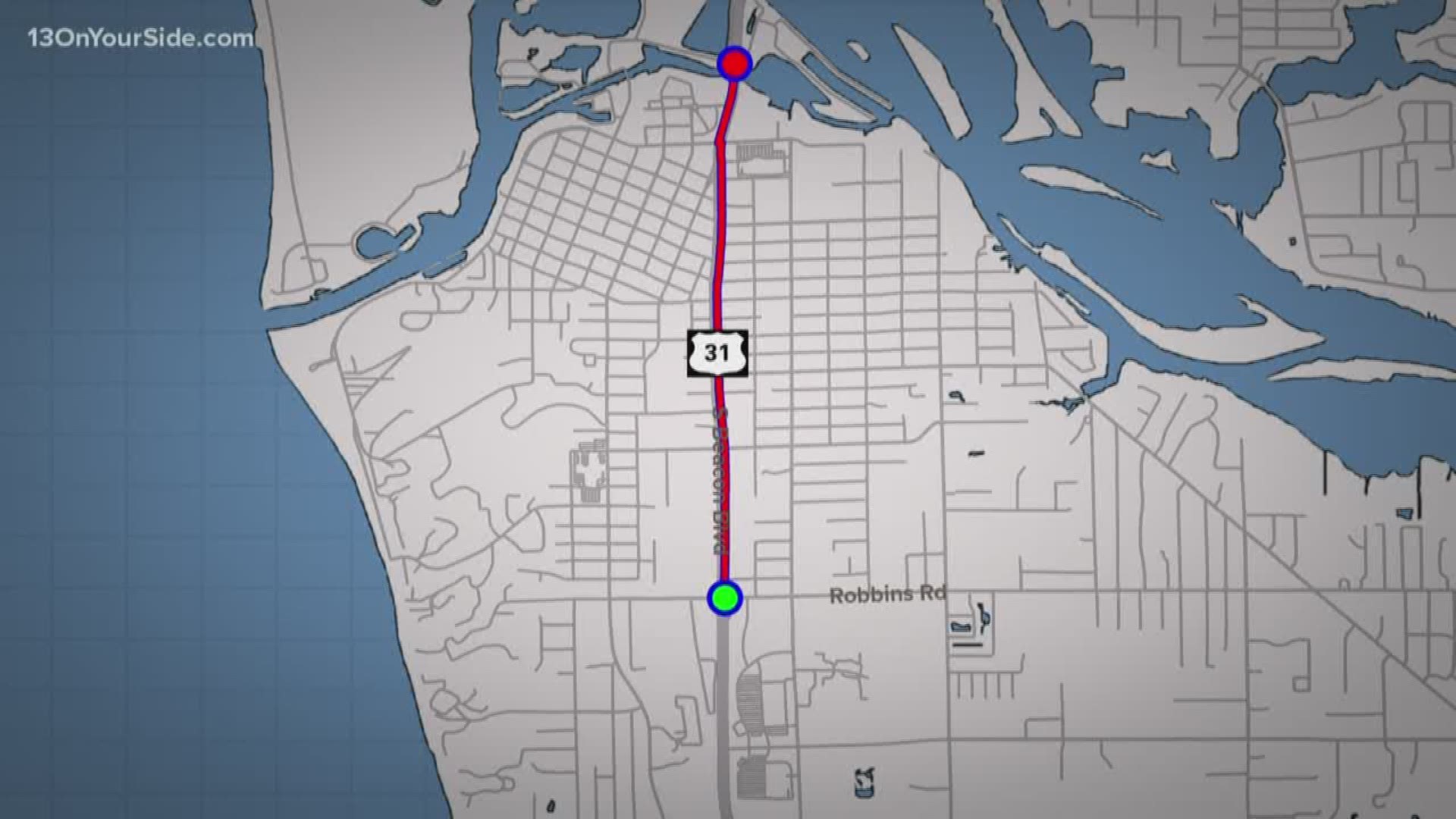 Senate Bill 527 would name a portion of highway US-31 after officer Scott Flahive. He was killed in 1994 while attempting to apprehend an escaped inmate of the Ottawa County Jail.

Dec. 13 will mark the 25th anniversary of Flahive's death.

“Scott Flahive was a hero who had been on the Grand Haven Police Force less than a year when his life was taken from us,” said Senator Victory. “It is a privilege to help honor Scott in this way by introducing a measure to name a portion of U.S. 31 after him. May we all remember how he served us during his time on the force.”

The portion of US-31 known as Beacon Boulevard, which begins at the intersection with Robbins Road in the city of Grand Haven and continues north to the Grand Haven Bascule Bridge, would be known as the "Officer Scott Flahive Memorial Highway."

The bill has been referred to the Senate Committee on Transportation and Infrastructure. 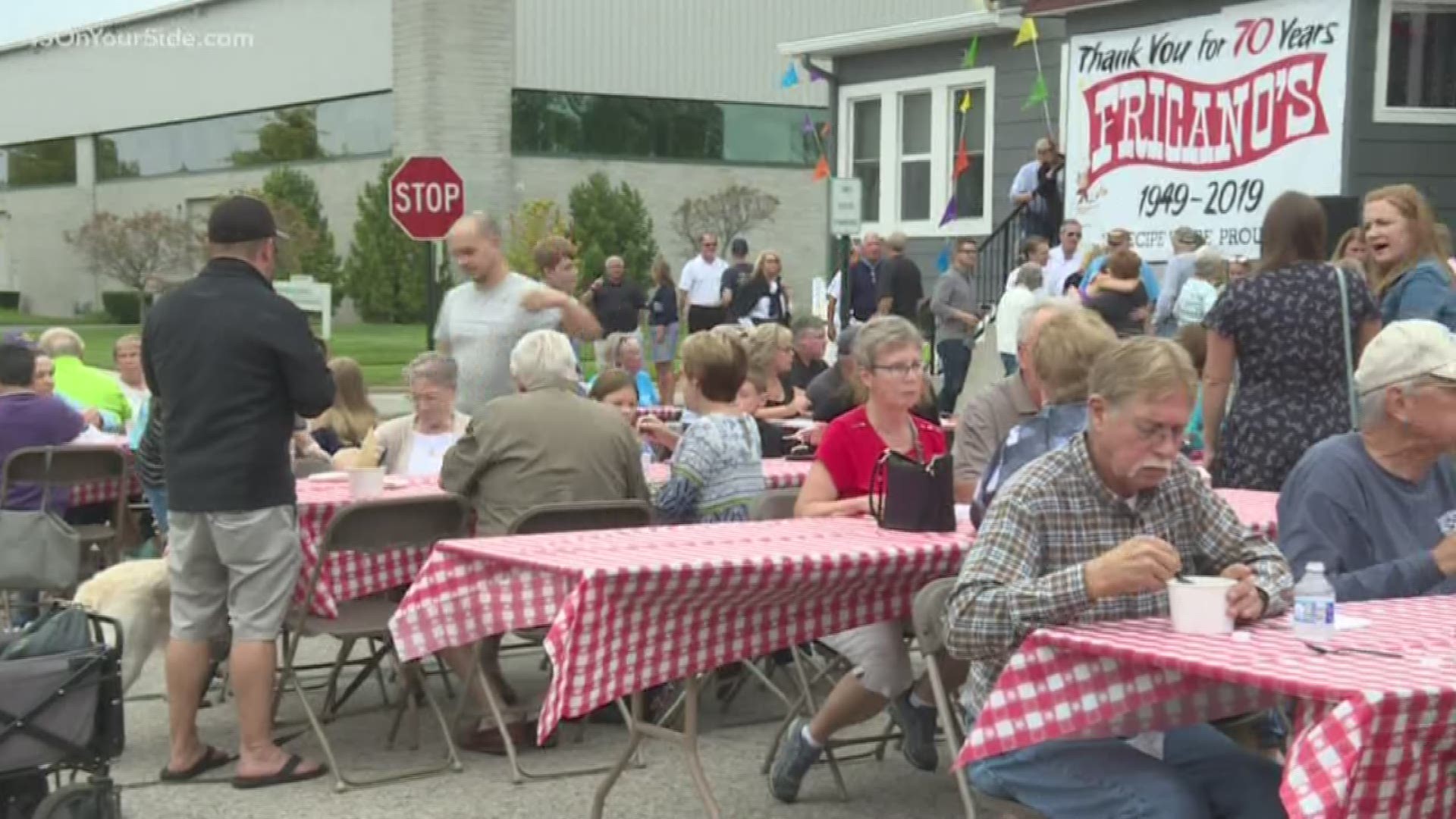