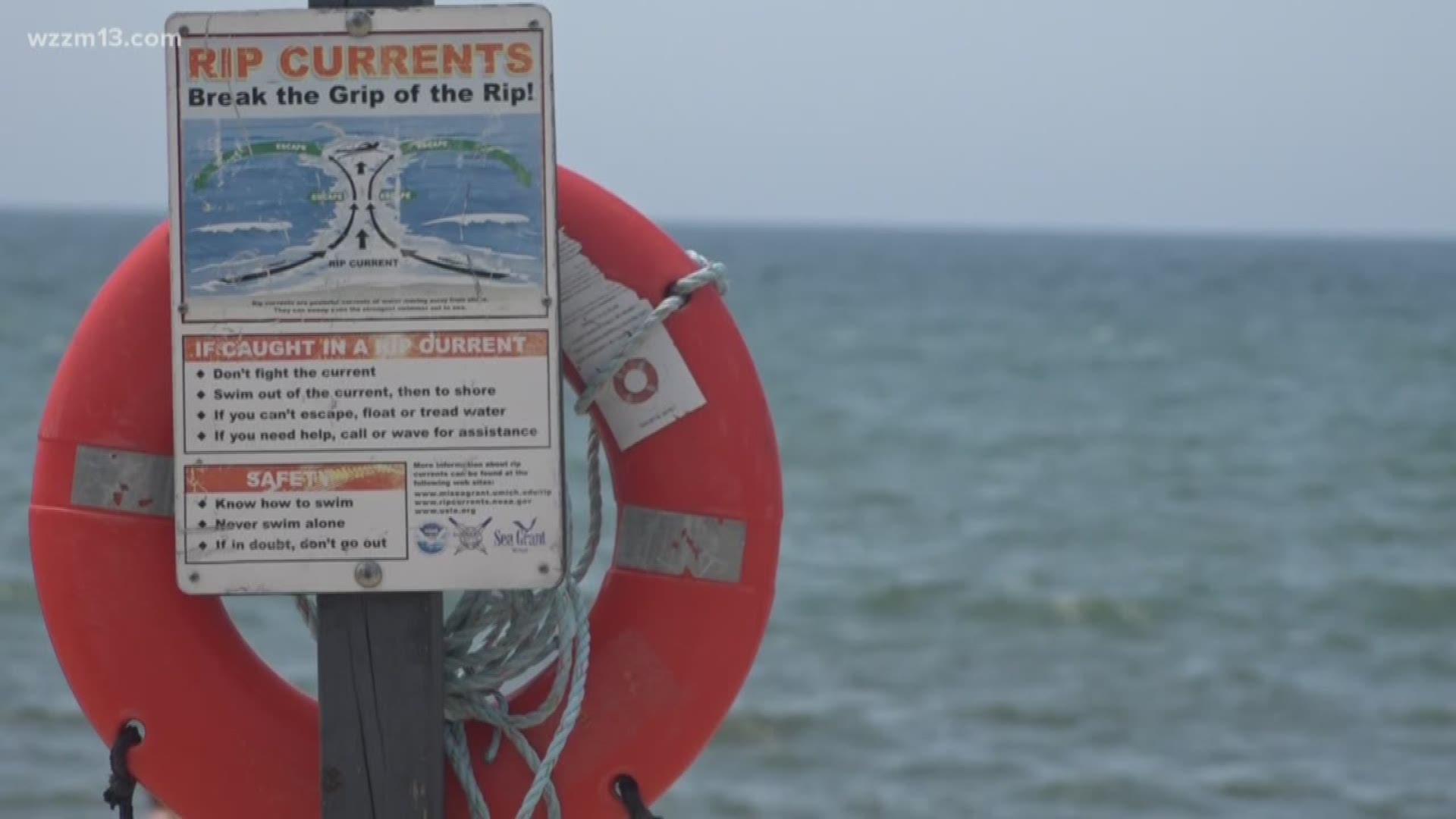 Grand Haven Department of Public Safety Detectives say the circumstances of the drowning are still under investigation. Detectives used fingerprints to identify Niyomugabo.

GRAND HAVEN, Mich. - One man is confirmed dead after his body was pulled from Lake Michigan the day after the Fourth of July.

He was wearing black swim trunks and a black tank top with "MICHIGAN" written on it above a photo of a motorcycle. He didn't have any identification on him.

His body was found at the Grand Haven State Park around 12:30 p.m. July 5, by witnesses approximately 30 feet from shore, just north of the pavilion.

Lynn Stelter was at the park when it happened. 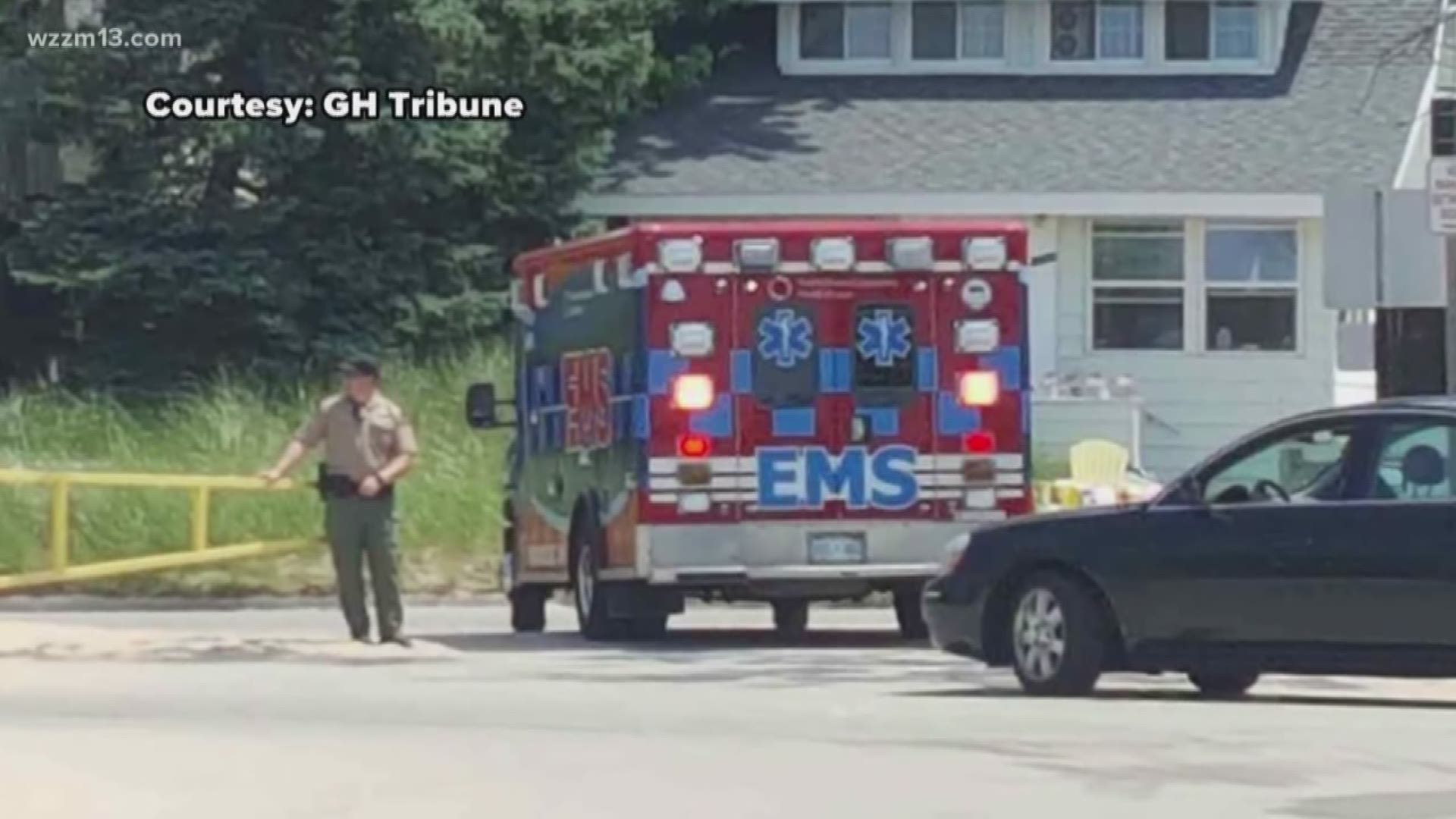 "We saw three or four people looking out and I saw a girl run by me and she had a look on her face and I knew something was wrong," she said.

An autopsy will be performed to determine the cause of death.

Scene is now clear. Ambulance just left with body pulled from the water. Young girl working at pavilion tells me a woman and a young girl approached her asking her to call 911. Last two photos cred @ghtribvargo pic.twitter.com/y9H8XOGvpj

Officers on the scene told the Grand Haven Tribune there are no reports of missing people that they are aware of.

The case is under investigation and officers are trying to identify the man. If you have any information, please call GHDPS at 616-842-3460.