The Board of Light and Power plans to build a power generation center and to create wetlands for public use. 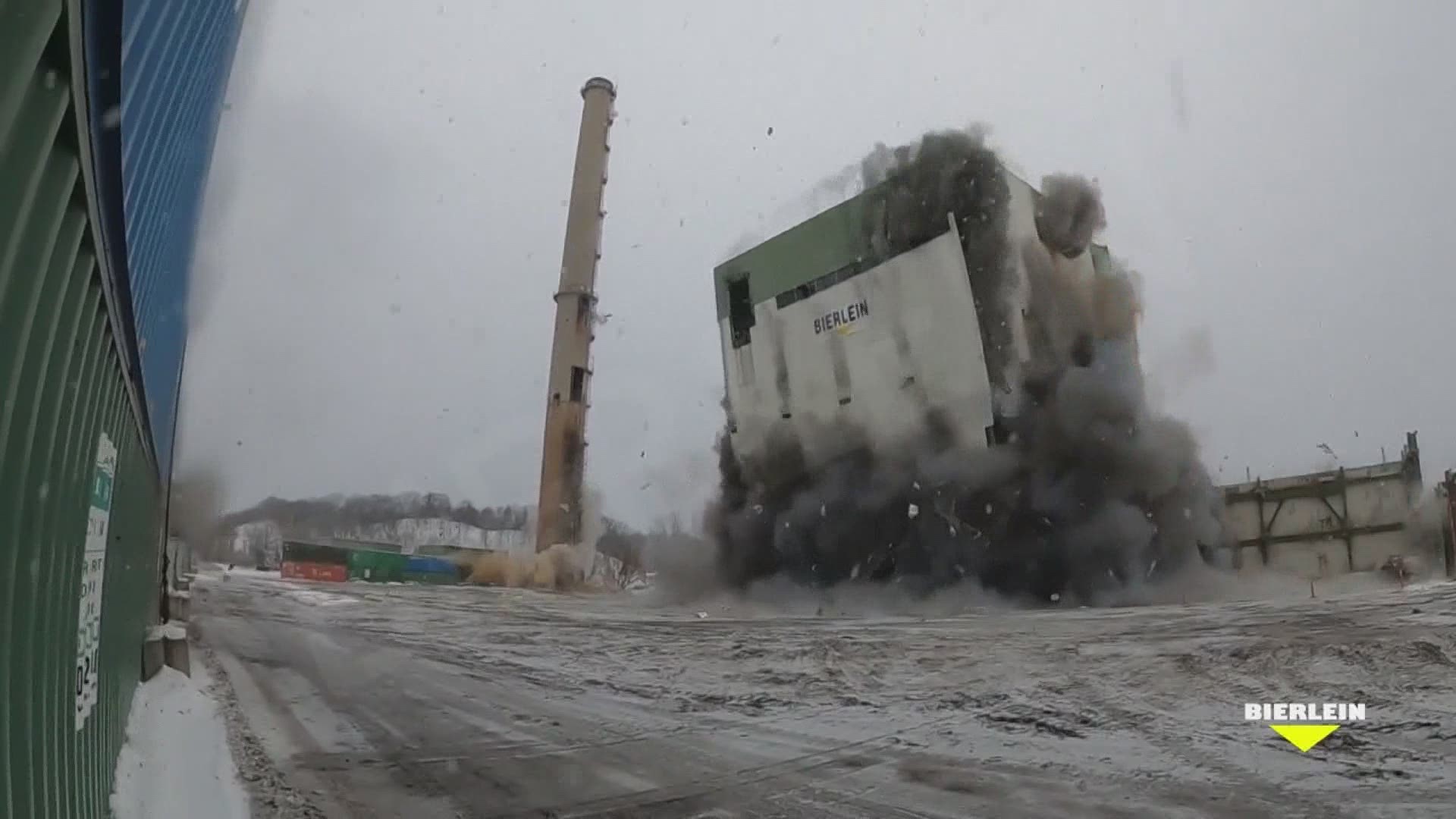 A virtual community meeting was held Tuesday evening to inform community members about plans for the future of the site and to answer questions.

After remediation, a new operations and technology facility will be built to generate heat and power. It will also be home to the city's snowmelt operations, which was previously powered by the Sims plant.

The project would consist of five reciprocating internal combustion engines with five natural gas-fired hot water boilers. The building will be made out of industrial materials, incorporating sustainable technologies like solar panels. John Eberly from ProgressiveAE said the building will be LEED compliant.

The site will also be repurposed to include wetlands and space that community members can enjoy.

The facility will produce less power than what the city needs and the majority of the city's power needs will come from the grid, using resources from outside of the city. However, project leaders say the facility will protect the community from wholesale energy price spikes during "peak summer load conditions."

The plant is scheduled to begin operations in 2023.

Tuesday's meeting was the last in a set of three informational community meetings the Board of Light and Power hosted on the issue.

Anyone with questions about the facility who did not have the chance to attend the meetings can contact the Board of Light and Power or visit their FAQ page. 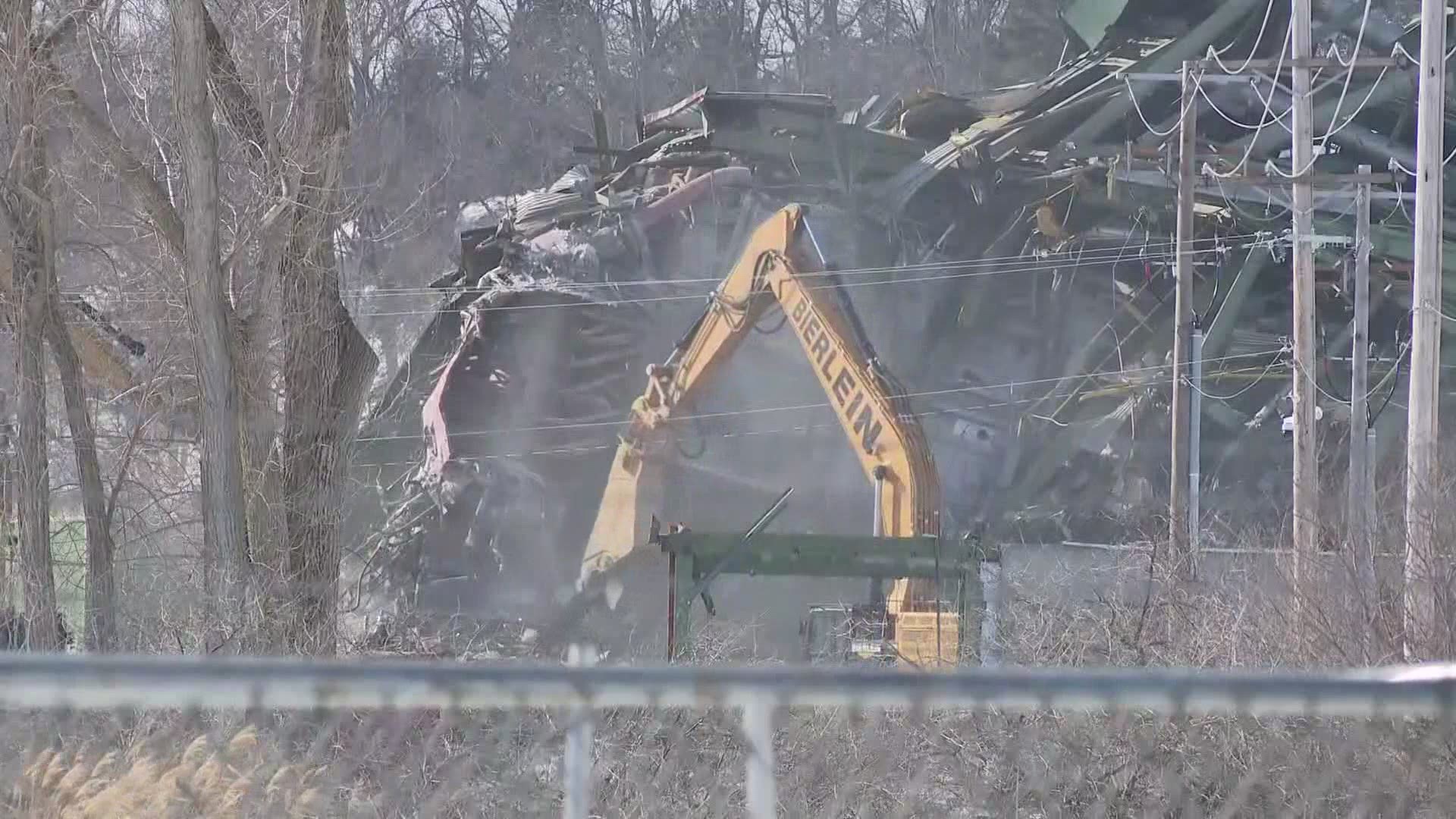