The Bookman sells books from popular, national authors, but they also have books from local authors on their shelves. 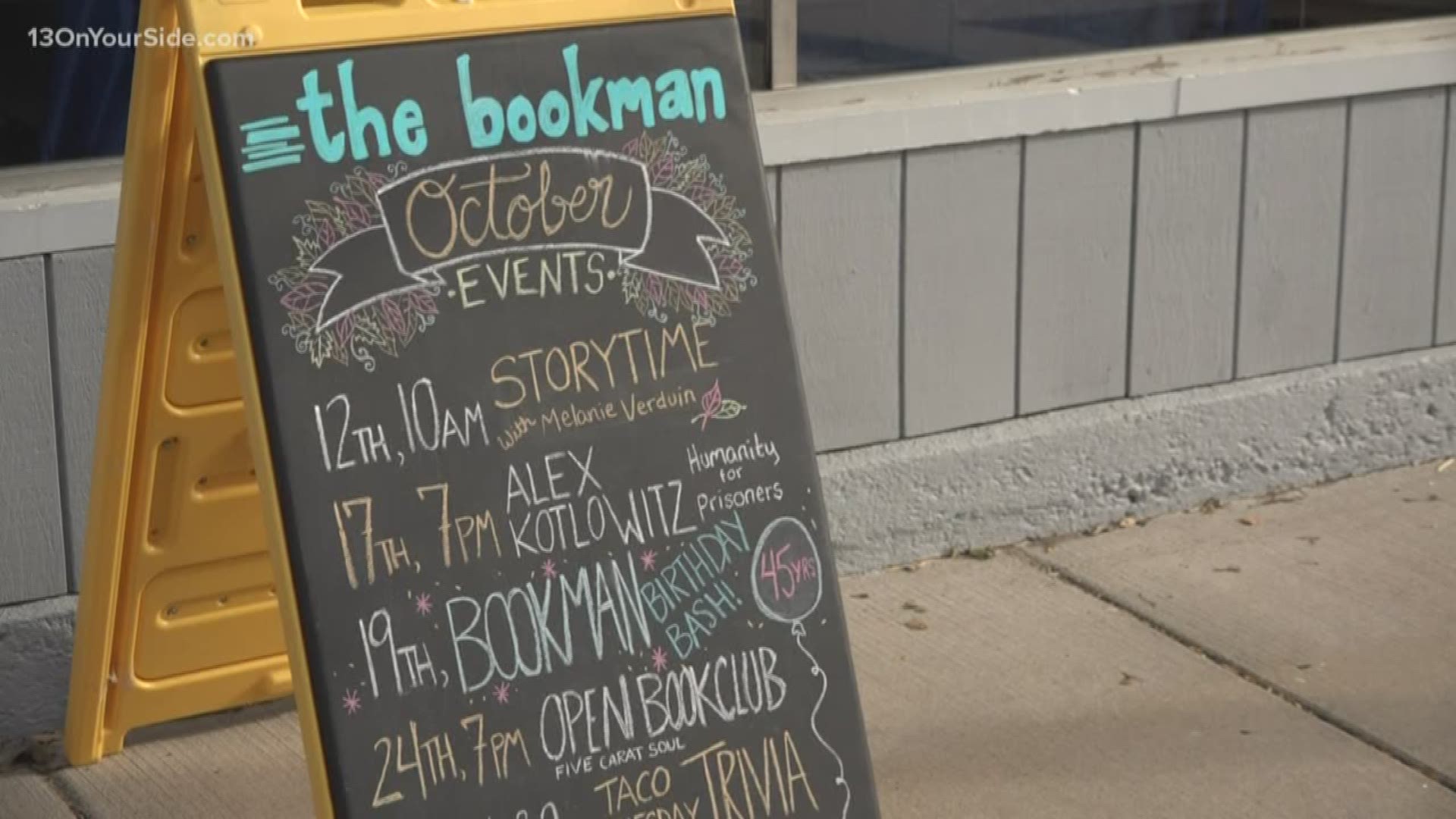 GRAND HAVEN, Mich. — In a time of uncertainty for retail shops, one local, independent bookstore is celebrating 45 years of business.

The Bookman in Grand Haven opened on Oct. 17, 1974. And on Saturday, they were having a party to celebrate decades of selling books, newspapers and magazines to the Grand Haven community.

"I feel like 45 years is a long time for retail in general," said Scott Lange, the store's book buyer. "We're really excited and so happy that we have been embraced by this community to be able to stick around for 45 years."

The shop marked the milestone with a party at the store, which included balloons, face painting, a raffle, snacks and a cake cutting with all of the shop's former owners.

"Grand Haven, as a coastal community, we get a lot of tourists that come in that have been coming here for years," said Lange. "There's a large sense of tradition and nostalgia. We have people that come in all the time that say, 'I came here when I was kid,' or 'I used to live in Grand Haven, and I've moved away. And now, every time I come back, I get to come back to my favorite bookstore.'"

The Bookman is located at 715 W Washington Street in Centertown, Grand Haven. Lange calls this part of the city the "little brother" to downtown.

"The memories and the smell and the feeling of the store really manage to hit home for this community," said Lange. "The community has really held on to this gem of a store"

The Bookman sells books from popular, national authors, but they also have books from local authors on their shelves.

"That's something that all of the owners of the store have really had a strong passion for is not just promoting the big guys but also people that are in the community that maybe have a story to tell that other people want to hear about," said Lange. "We are the place that they are going to sell their book." 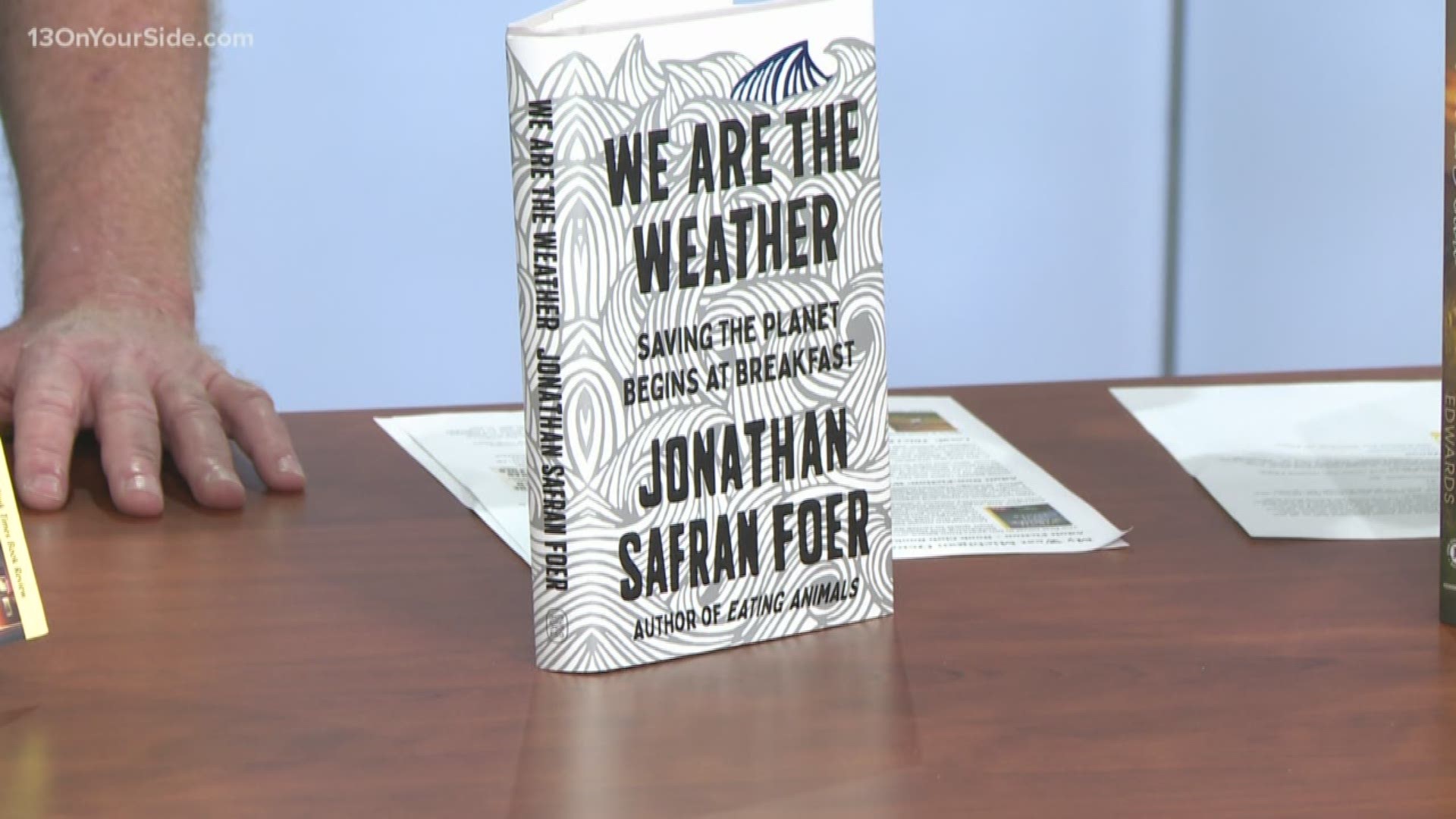