GRAND HAVEN, Mich. — The Grand Haven Department of Public Safety (GHDPS) decided to close the south pier Saturday evening after several people reportedly swept off the structure and two others needed to be rescued from the water while swimming.

Upon arrival, officers were informed that a man went into the water off the pier to retrieve his child’s shoe. The man began to struggle in the waves and bystanders used the pier life rings to rescue him.

The man was gone when officers arrived, but they were also told that several other people had been swept off the pier by the waves. All of those people were accounted for and were able to self-rescue.

While GHDPS officers were on scene, they reportedly heard yelling by the shore at the base of the pier. They found a 20-year-old Illinois man being pulled from the water by his friends.

He told the officers that he was swimming off the beach when he was overcome by waves and started struggling to stay above the surface. He was checked by medical responders but refused any additional treatment.

GHDPS said people were still going on the pier, so they decided to close it for the safety of the public. 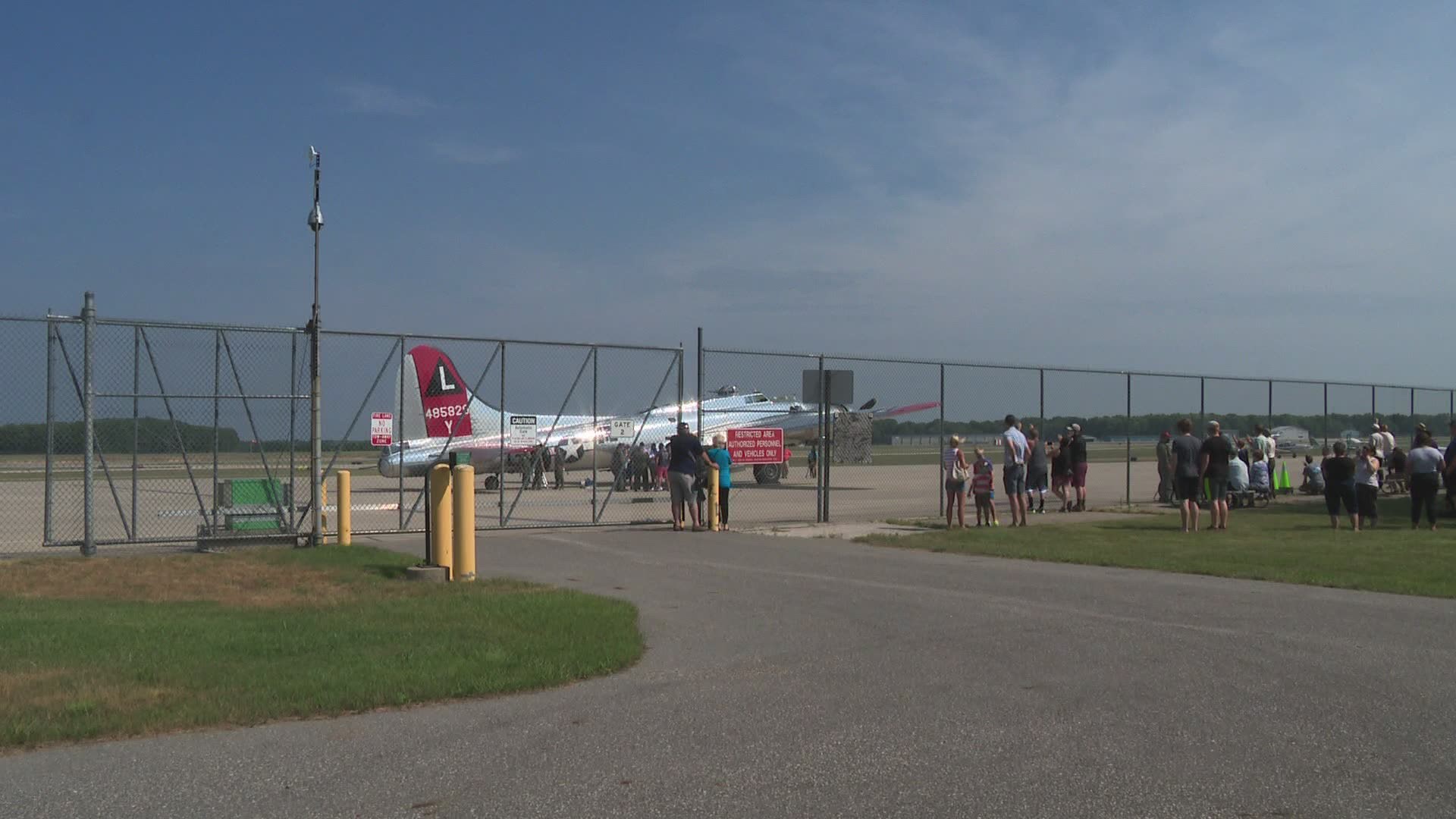