Long Road will open a Grand Haven location as part of the space currently occupied by the Copper Post bar and restaurant. 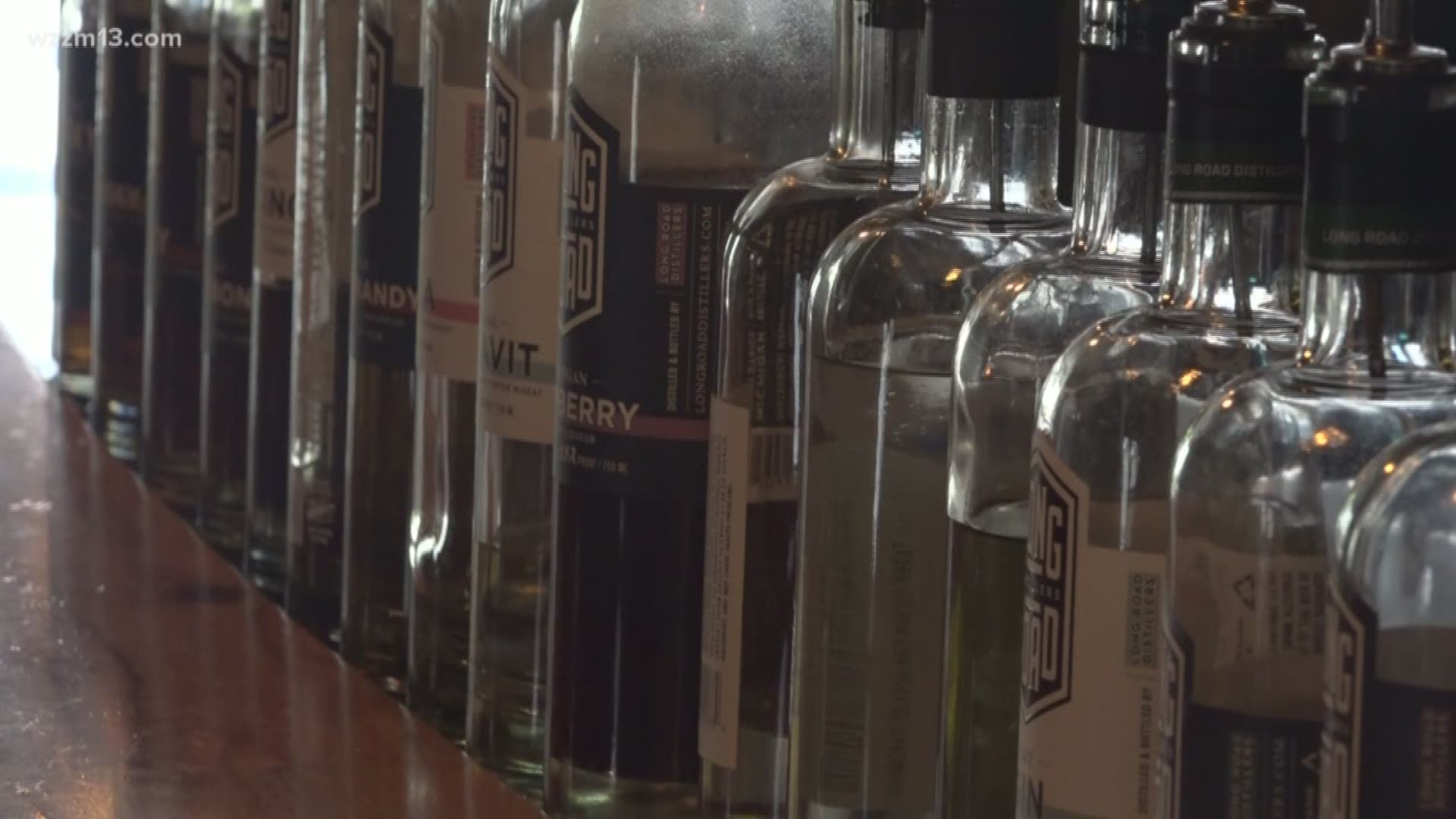 The approval of a tasting room at 102 Washington Ave. came after the council earlier this month rejected the Grand Rapids-based distillery’s proposal for a similar venue at the city’s train depot building near the waterfront.

Instead, Long Road will open a Grand Haven location as part of the space currently occupied by the Copper Post bar and restaurant.

For months, Long Road owners Kyle Van Strien and Jon O’Connor attempted to win over city officials with their plan for the depot, but Mayor Geri McCaleb and Councilman Dennis Scott disapproved of bringing an alcohol-serving establishment to the waterfront, due to the depot’s proximity to family-oriented activities at the Lynne Sherwood Waterfront Stadium.

Van Strien and O’Connor attended Monday’s meeting but declined to share comment to the council on the new project. Van Strien said he was disappointed with the city’s process for selecting a depot tenant, which the Long Road owners pursued for its historic nature and waterfront locale.

Council members thanked the business owners for not abandoning their quest to come to Grand Haven.

Councilman Josh Brugger said the city was able to expedite the approval process, placing both a public hearing and liquor license approval on Monday’s agenda.

“I’m glad you didn’t give up on us,” Councilman Bob Monetza said.

Monetza’s thoughts were echoed by both the mayor and Scott as the council approved the liquor license 5-0.

Van Strien said the plans for the Washington Avenue venue will be similar to the proposal for the depot, with an emphasis on cocktails and retail. He said the site is at a crossroads in the downtown between restaurants and retail, and will straddle both markets.

There are currently no plans to build a kitchen in the space, Van Strien said, and food options may be limited upon opening. Long Road and Copper Post will remain separate entities, he added.

After Long Road was rejected for the depot space, Van Strien said numerous property owners in and out of Grand Haven approached him and his partner with offers — none of them public listings.

Long Road also has a tasting room in Boyne City, and Van Strien said coming to Grand Haven and other Lakeshore locations are not “mutually exclusive.”