Due to electrical issues, the fountain is unable to host any more shows the remainder of the 2020 season.

GRAND HAVEN, Mich. — The Grand Haven Musical Fountain is ending its season, but not because of COVID-19.

The Musical Fountain Committee had plans to run shows through October, but due to electrical issues, the fountain is unable to host any more shows for the remainder of the 2020 season. An official announcement was made on the Grand Haven Musical Fountain Facebook page.

On Aug. 17, the Grand Haven City Council voted to allow the fountain to resume shows unadvertised with no more than two shows per week, Sunday through Thursday night. A total of five shows were played since that decision was made.

In June, two months into the traditional Musical Fountain season, city workers and volunteers discovered issues with the fountain’s water pumps and repaired them. However, a new problem was revealed with the electrical transformer. The transformer is less than two years old, under warranty and will be replaced at no cost. It is expected to take six to eight weeks for those repairs to be made, making it too late into the season to resume shows.

“The Grand Haven Musical Fountain committee as a whole is disappointed in the final outcome of a completely irregular season,” says Ryan Strayhorn, Grand Haven Musical Committee Volunteer. “We are very thankful that these crippling issues happened on a year in which we could not have a regular operating schedule.”

The fountain is currently scheduled to resume a regular operating season starting on May 7, 2021. 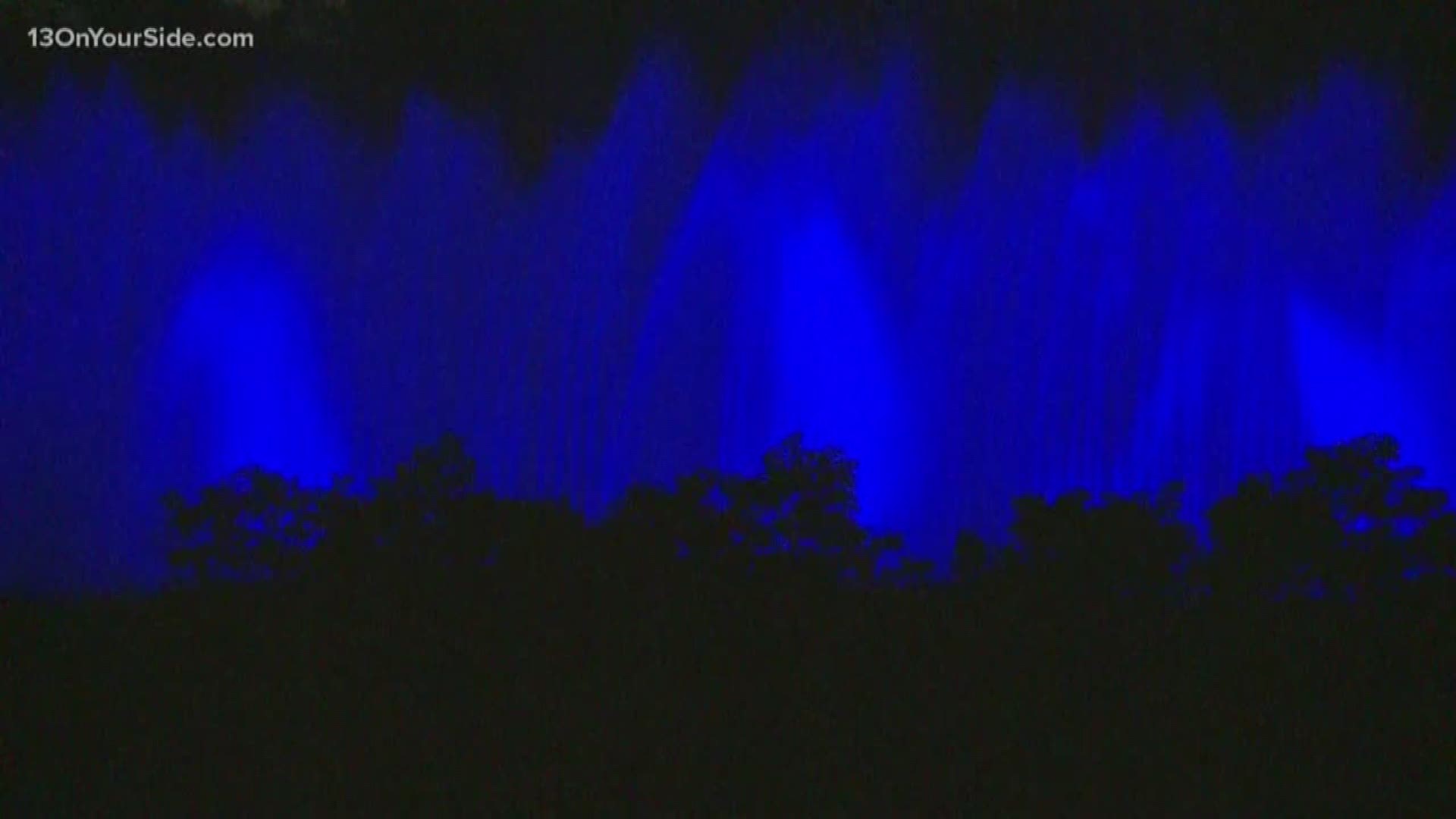