The Grand Haven Department of Public Safety said over $4,000 was returned between Friday and Saturday. 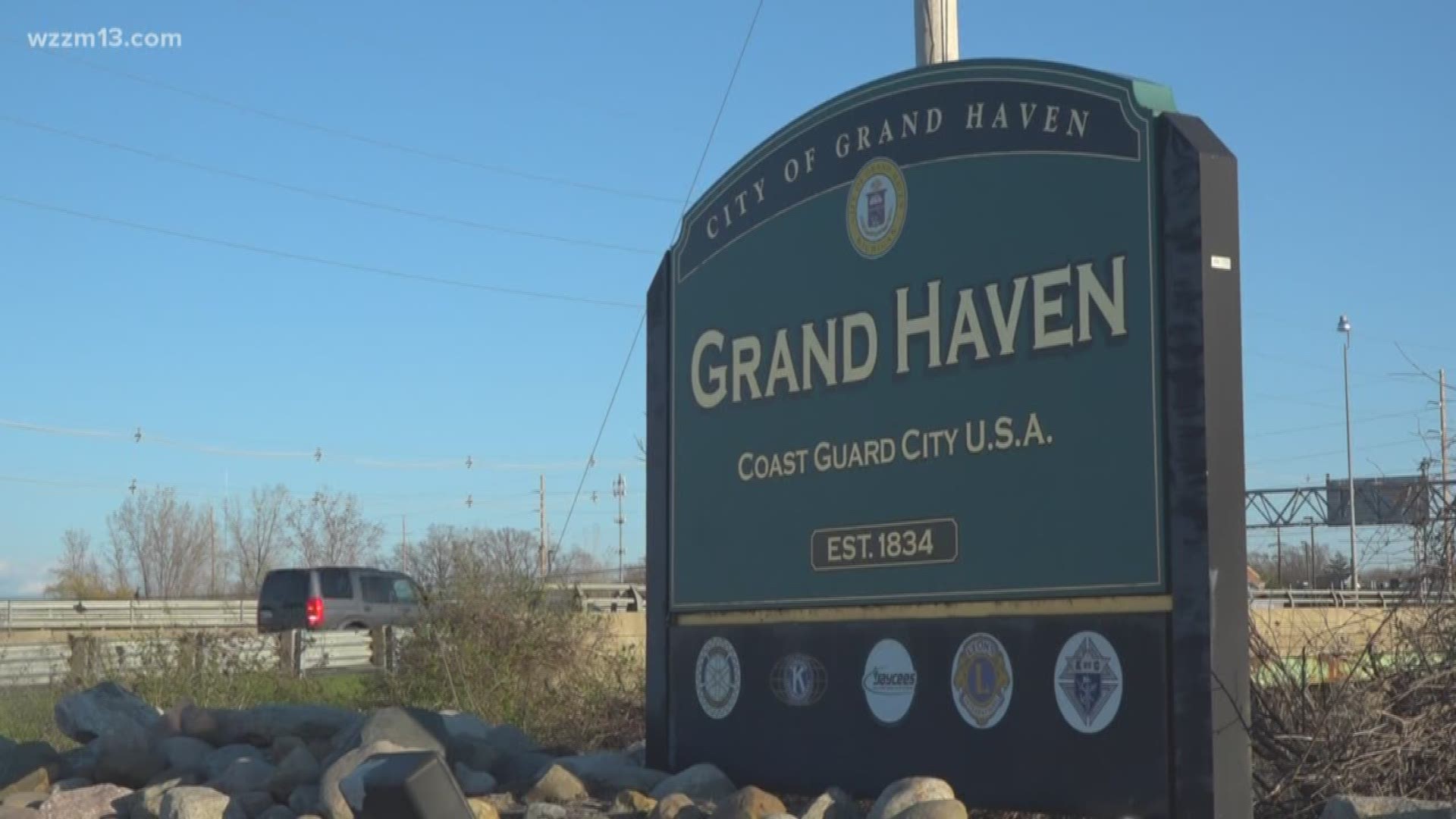 GRAND HAVEN, Mich. - The Grand Haven Department of Public Safety said more people have turned in money that fell off a truck Friday night on US-31.

In a Facebook post, the department said two 17-year-olds from Grand Haven turned in $630. Today, a woman from West Olive turned in $3,880.

In total, the driver lost about $30,000. The cash was strewn along US-31 and causing traffic backups because motorists were stopping to pick up money that was on the road.

"Thank you and way to go! We commend you for your honesty!!" the Facebook post read. "The owner of the money will be grateful."

The driver said he accidentally left the box of cash on the bumper of his truck. The box fell when he was driving north on Beacon Boulevard, spilling cash across the road just south of a bridge over the Grand River.

Officers and witnesses initially collected $2,470 from the road.

Anyone who picked up money is asked to return it to the Grand Haven Department of Public Safety.