Juneteenth commemorates the day the last enslaved African Americans learned they were free. 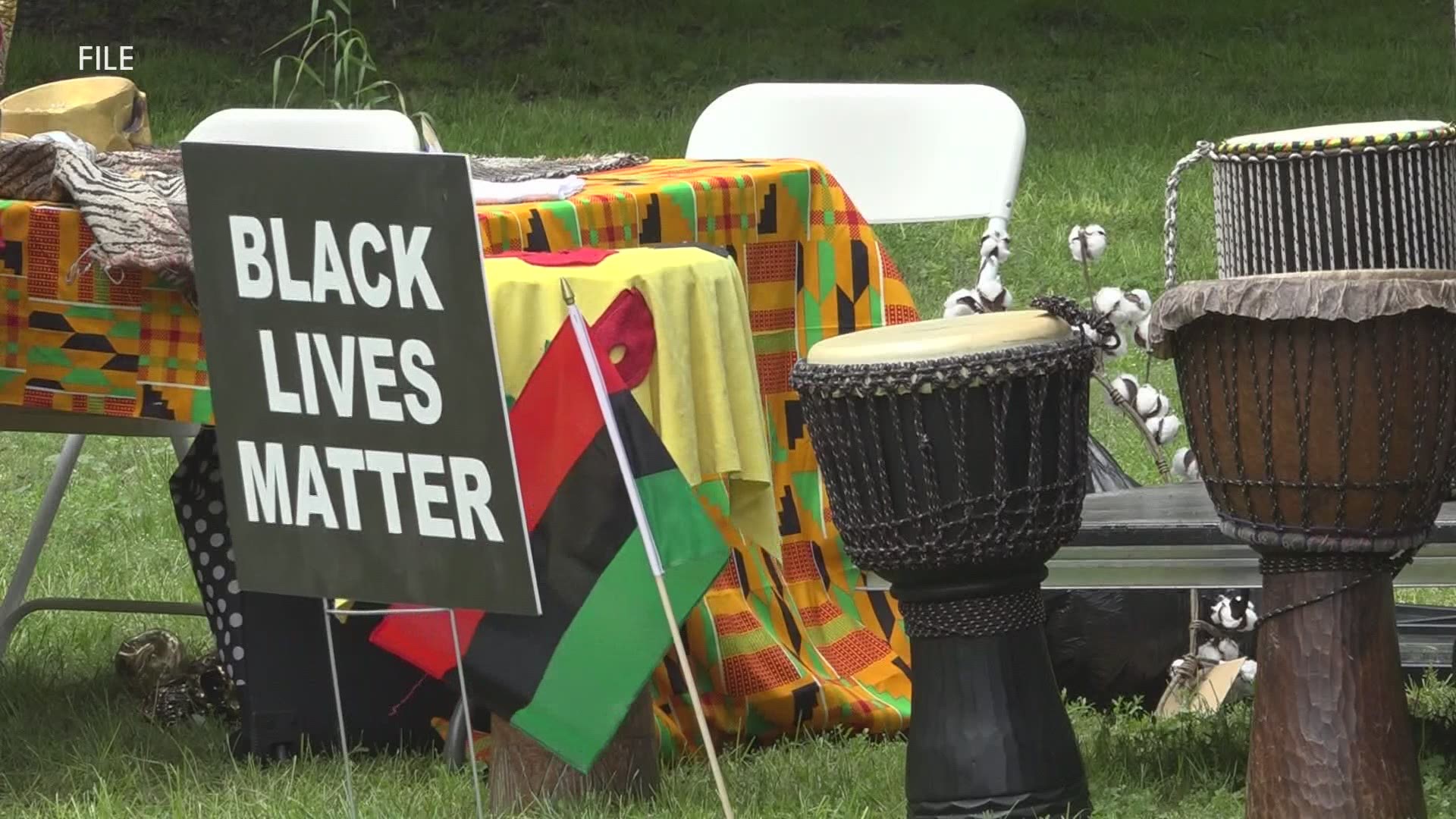 GRAND RAPIDS, Mich. — Juneteenth is unofficially celebrated every year on June 19, and that celebration is expected to become a federal holiday once President Joe Biden signs the bill that passed both the House and Senate.

Ken James, Director of Inclusion for the Grand Rapids Chamber of Commerce, says he's excited about the decision.

"I think making a holiday around Juneteenth is the right thing to do," he says. "I'll also take it a step further and say people who work in places with a variety of backgrounds, we can acknowledge the significance in these workplaces, it makes a more significant workplace."

James says the extra awareness will help educate people about Juneteenth's history. Juneteenth commemorates the day the last enslaved African Americans learned they were free. Confederate soldiers surrendered in April 1865, but word didn’t reach the last enslaved Black people until June 19, when Union soldiers brought the news of freedom to Galveston, Texas. That was also about two and a half years after the Emancipation Proclamation freed slaves in the Southern states.

"I think we all benefit from having that shared history," he says.

But the Greater Grand Rapids NAACP president isn't as convinced.

"It is a slap in the face and it's absolutely ridiculous," Cle Jackson says.

"If U.S. Congress wants to extend an olive branch, they should move forward those three pieces of legislation that actually systematically and institutionally will impact Black folks and brown folks across this country," he says.

"This is a posturing move I'd say at best," he says. "For those individuals who are ecstatic and think this is a step in the right direction, I'll say more power to them, but again we have to look at real issues that improve our quality of life standards."

James says this move can further action across the country.

"Let's look at what we can do now to continue the momentum in the right direction," he says. 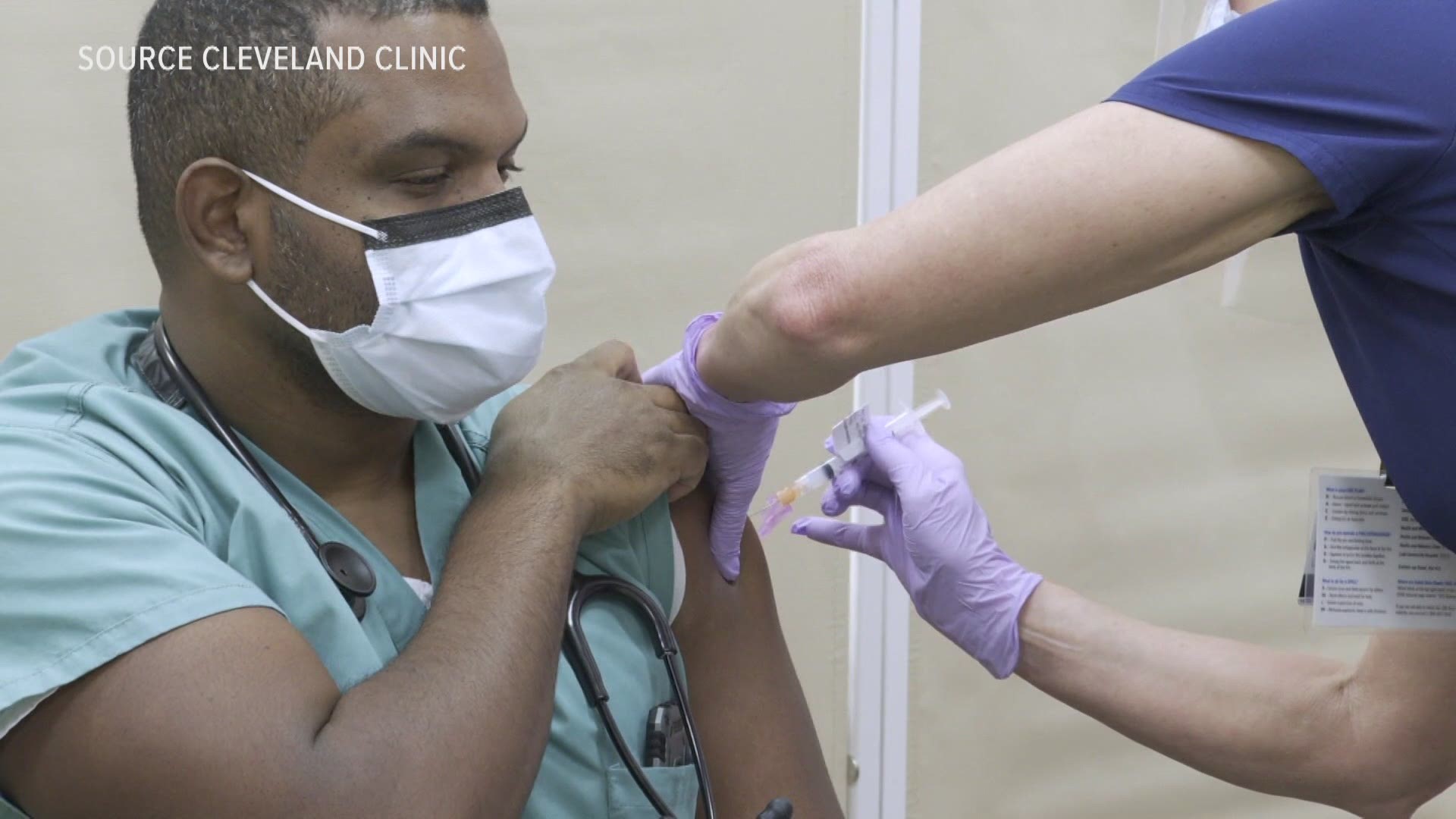