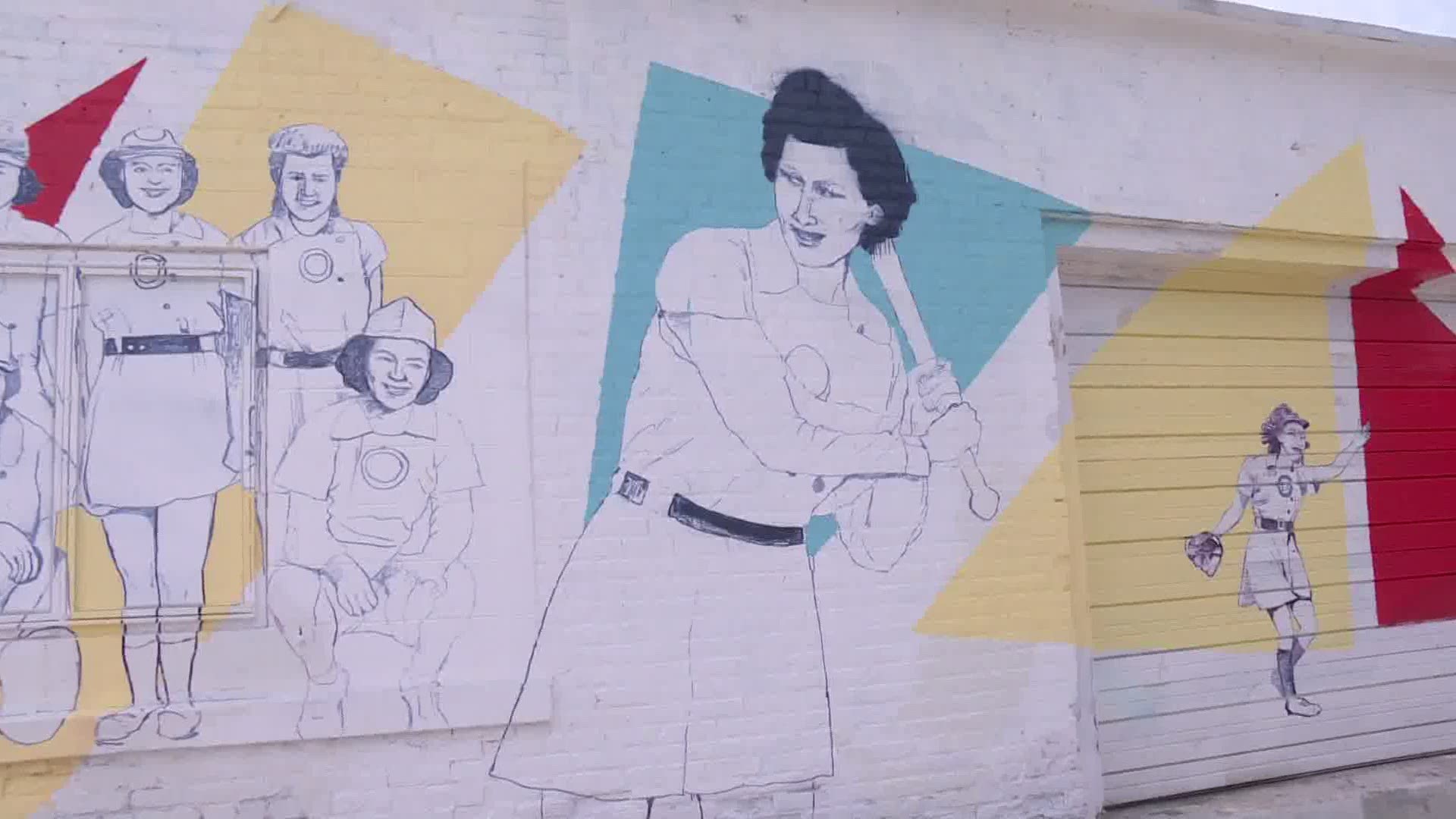 Work has begun on the Women's Way initiative, which is calling on local artists to intentionally paint murals on the sides of buildings, in often overlooked alleyways around the city, to make them feel safer for all.

"We're basically reclaiming these alleyways," said Michi Farais, 26, who is painting a mural in the alley behind Auto Fixit Body Shop off of Newberry St. NW. "A lot of these alleyways are scary for women so we're hoping these murals change that."

"I've been here painting every day, sometimes until 2 o'clock in the morning," said Farias. "I'm happy with how it looks so far."

The currently nameless alleyways will be officially named - and marked with commemorative street signage in honor of the women leaders highlighted at each space. Organizers say this is an intentional gesture that aims to call attention to the fact that women’s names – relative to men’s – are not often assigned to public and private buildings and property.

"Once these alleys get names, it will truly bring them to life," added Farias. "Local history needs to be learned, especially by the younger generations.

Here's a detailed list of the four alleyway locations the murals are being created, as well as the artists doing them:

* Local artist Jasmine Bruce will begin painting the mural of Harriet Woods Hill, the first African American Woman to serve as an officer in the Grand Rapids Police Department. The mural will be in the alley off Louis St. NW at the northwest corner of GRPD headquarters.

* Local artist Esan Sommersell will begin painting the mural of Ethel Coe, a renaissance woman who was a community activist, musician, actor and civil rights leader. The mural will be in the alley off Monroe Ave NW on the northside of 20 Monroe Live.

* Local artist Alan Compo will begin painting the mural of Angeline Kelsey "Naw Kay O Say" Yob, who was an educator, community activist and Citizen of the Grand River Bands of Ottawa Indians. She worked three decades with Grand Rapids Public Schools in the Native American Education Program. The mural will in the alley off Sheldon Ave NE between the Grand Rapids Children’s Museum and The Apartment Lounge.

* Local artist Michi Farias will begin painting the mural of the Grand Rapids Chicks 1945 All American Baseball Team. The mural will be in the alley off of Newberry St. NW behind Auto Fixit Body Shop. 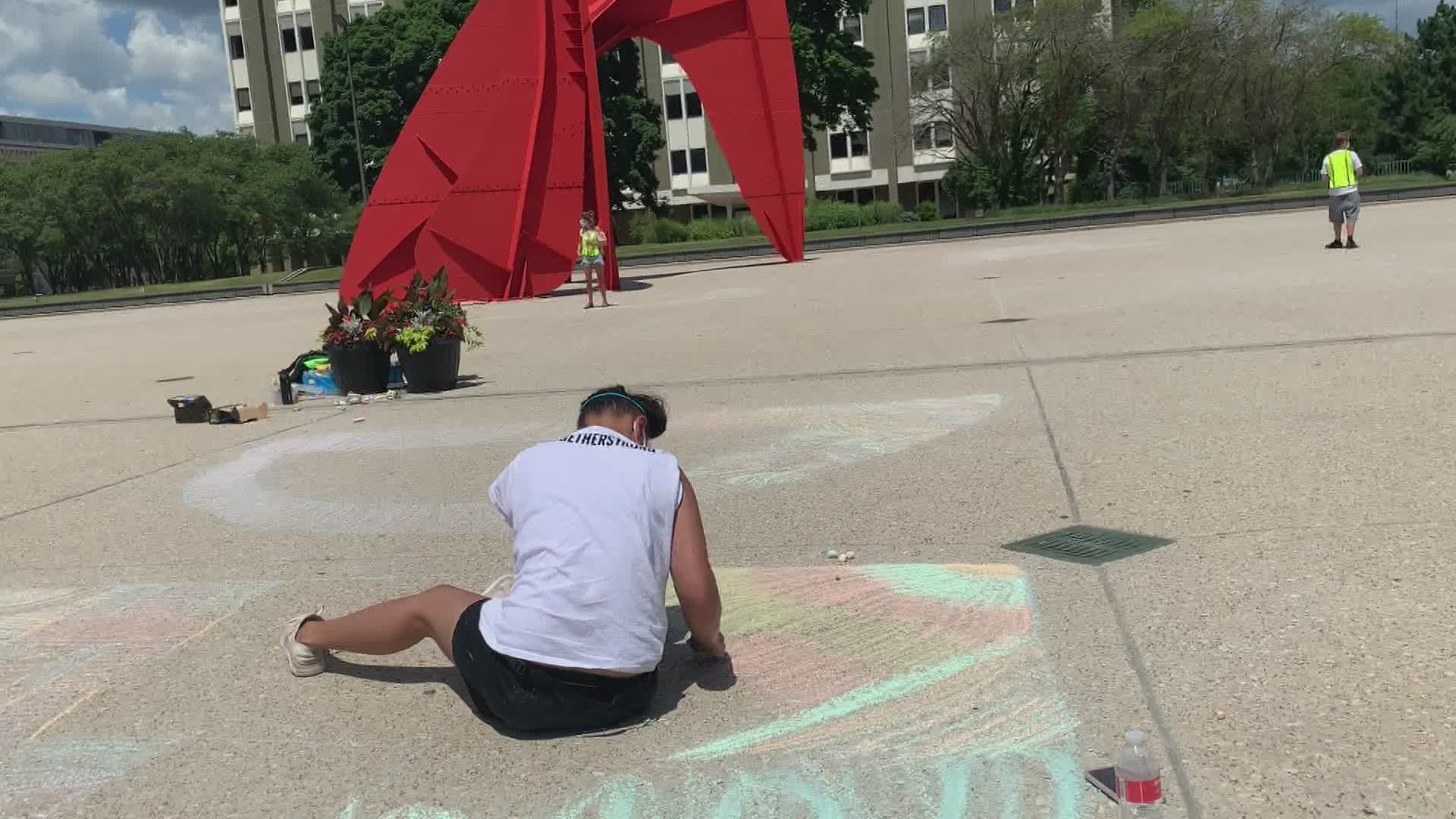