Supporters of secular weddings have filed a federal lawsuit challenging a Michigan law that only allows a handful of officials, notably clergy and judges, to solemnize marriages. The Center for Inquiry contends Michigan law is unconstitutional because it does not allow nonbelievers to have marriages solemnized by like-minded people. 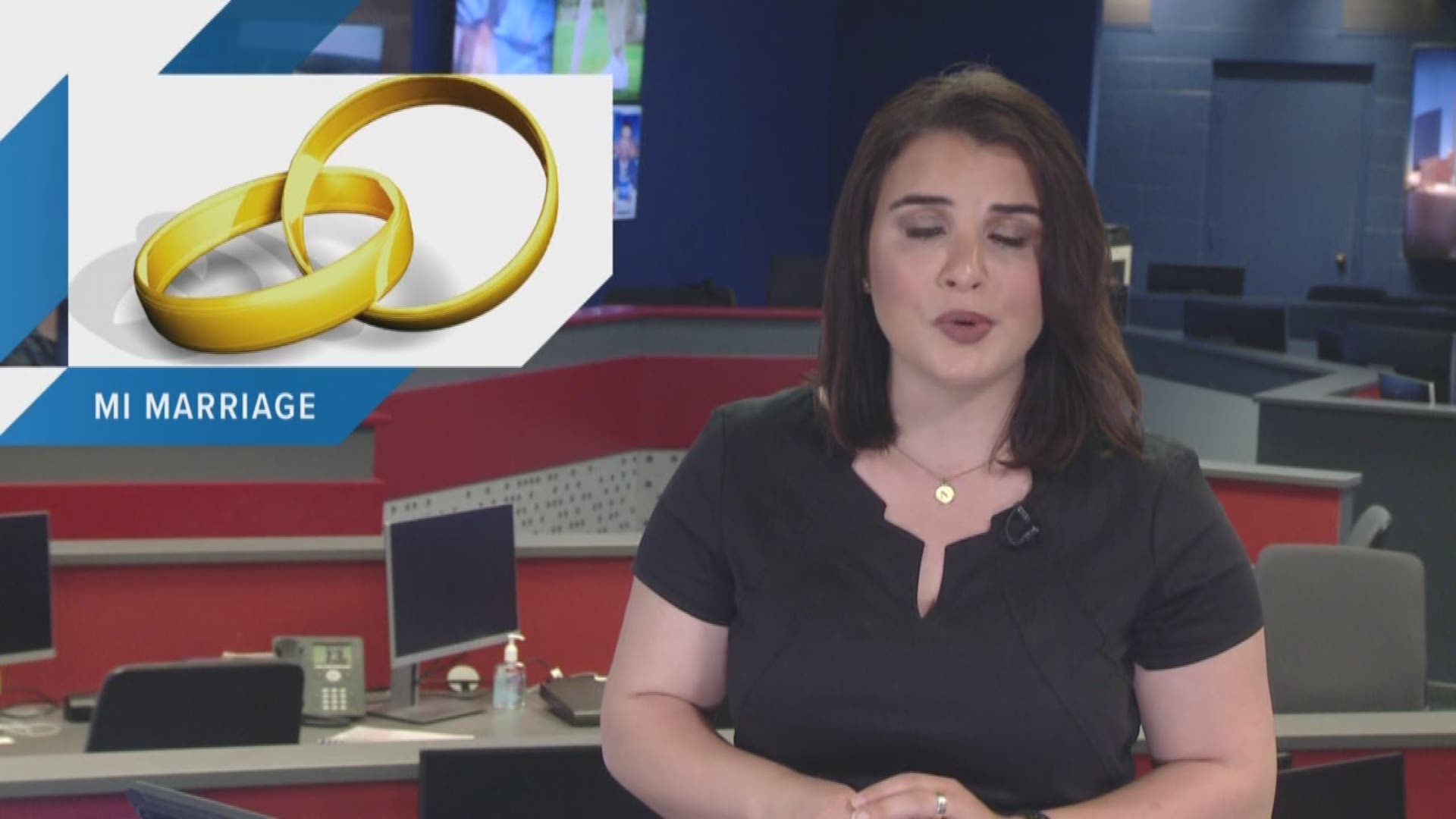 GRAND RAPIDS, Mich. - Supporters of secular weddings are challenging a Michigan law that only allows a handful of officials, notably clergy and judges, to solemnize marriages.

The federal lawsuit filed by the Center for Inquiry contends Michigan law is unconstitutional because it does not allow nonbelievers to have marriages solemnized by like-minded people.

The New York-based organization, which says it is “devoted to the pursuit of ethical alternatives to religion,’’ has won similar cases in other states, including Indiana.

“We want the law to be inclusive,’’ Center for Inquiry attorney Nicholas Little said Friday, June 1. “Every person should be able to have the wedding they want.’’

She was targeted because two members of the Center for Inquiry live in Kent County and want to be able to solemnize marriages here, Little said.

Kent County Chief Deputy Clerk Robert J. Macomber said the county has not yet been served with a copy of the lawsuit. “I’ll reserve further comments until we’ve had a chance to receive and review it,’’ he said.

The issue isn’t new; similar lawsuits have been filed in other states. Oregon this year began allowing authorized members of secular organizations to solemnize a marriage by signing a marriage license. Similar legislation is under consideration in Ohio.

Michigan’s long-standing law addressing who may solemnize marriages has been reviewed and is constitutional, Michigan Solicitor General Aaron D. Lindstrom wrote in a March letter to Little, vice president and general counsel for the Center for Inquiry.

“Accordingly, if you believe Michigan should modify the statute, we would urge you to work through the democratic process to persuade other Michigan citizens to adopt your point of view,’’ the letter dated March 29 states.

Little says that tactic has been tried, without success.

“A lot of legislators see the importance of this, but nothing has happened in Michigan,’’ Little said. “Our response now is you can’t go on enforcing an unconstitutional law. We have no choice but to sue.’’

The Center for Inquiry has more than 30,000 members across the nation, including 972 in Michigan. Plaintiffs in the lawsuit are Jennifer Beahan and Richard Brayton, members of the organization who live in Grand Rapids.

“You can get ordained through the mail,’’ Little said. “It’s frustrating knowing people are willing to lie and say they are religious. They send in their check and are able to do this. We are saying, let us do this as well.’’

The act of solemnizing a marriage, he said, comes through signing the marriage certificate. Judges, magistrates, mayors, county clerks, ministers, clerics and religious practitioners can solemnize the marriage.

“If you want your dog to do a wedding, you can put a tuxedo on him and have him bark,’’ Little said. “But it has to be solemnized, which means it has no legal standing until it is solemnized.’’

Deepening the bench is becoming more important with the legalization of gay marriage, he said.

“There are religious people that don’t want these marriages,’’ Little said. “You know what? We do. Your wedding day is meant to be the happiest day in your life.’’ 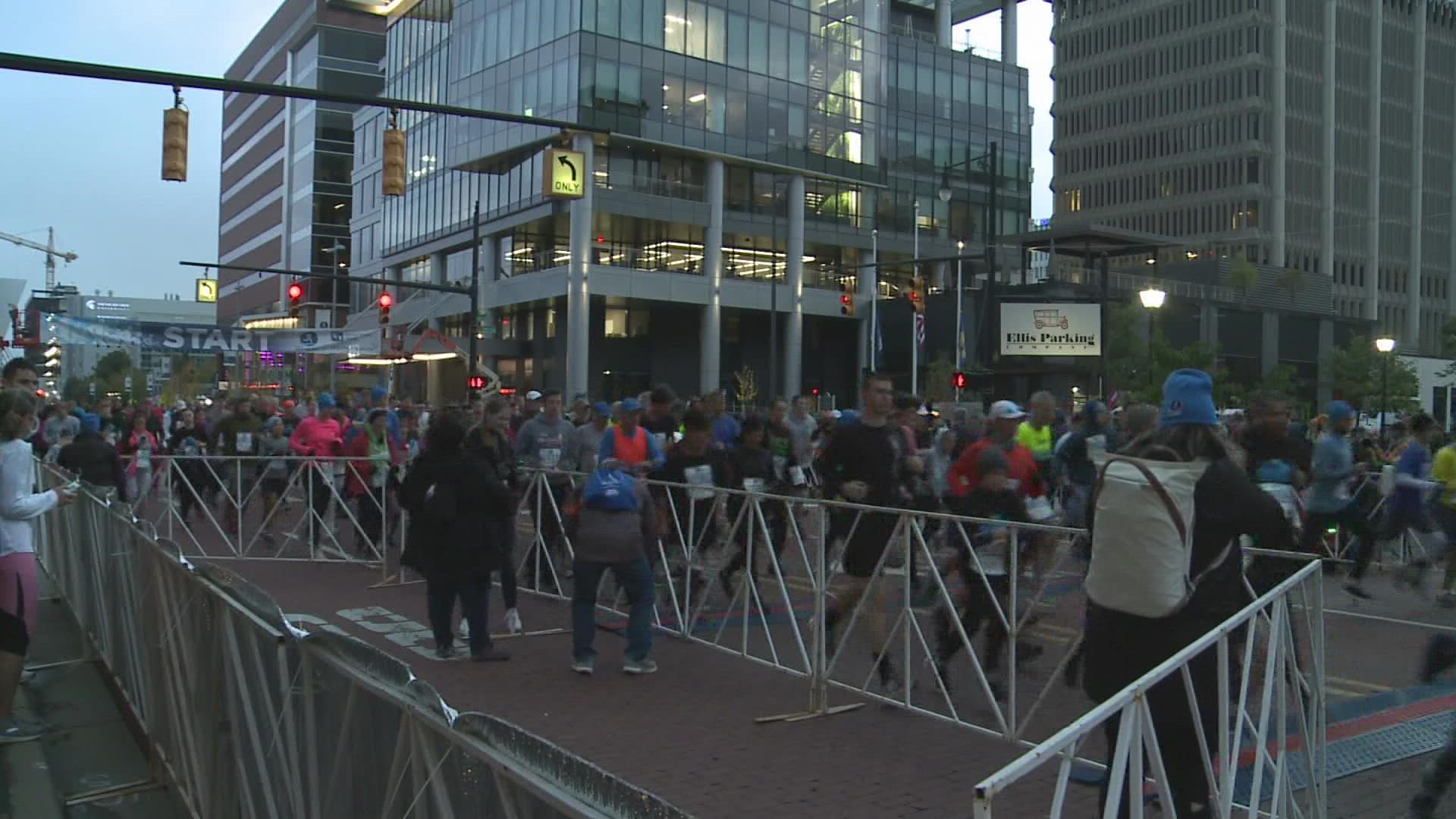