Both robberies occurred on Monday afternoon.

The first occurred at the Fifth Third Bank at 700 Bridge St. NW around 3:05 p.m. Police described the suspect as being a thin white man in his 40s with brown eyes. He was last seen wearing a glasses, a dark mask, a camouflage vest with a grey hooded sweatshirt underneath.

The suspect left the bank on foot, and police said it's unknown if a vehicle was involved.

The second bank robbery occurred shortly after 4 p.m. at the Fifth Third Bank at 3715 28th St. SE. Police described the suspect as being a black man in his 20s. He is about 5-foot-6 with a thin build. He was last seen wearing a fleece zip up and baggy jeans.

He left the area in a vehicle.

Police say that the FBI has been notified and their investigation is ongoing.

Investigators are asking anyone with information to contact the Grand Rapids Police Department at 616-456-3380 or through Silent Observer at 616-774-2345. 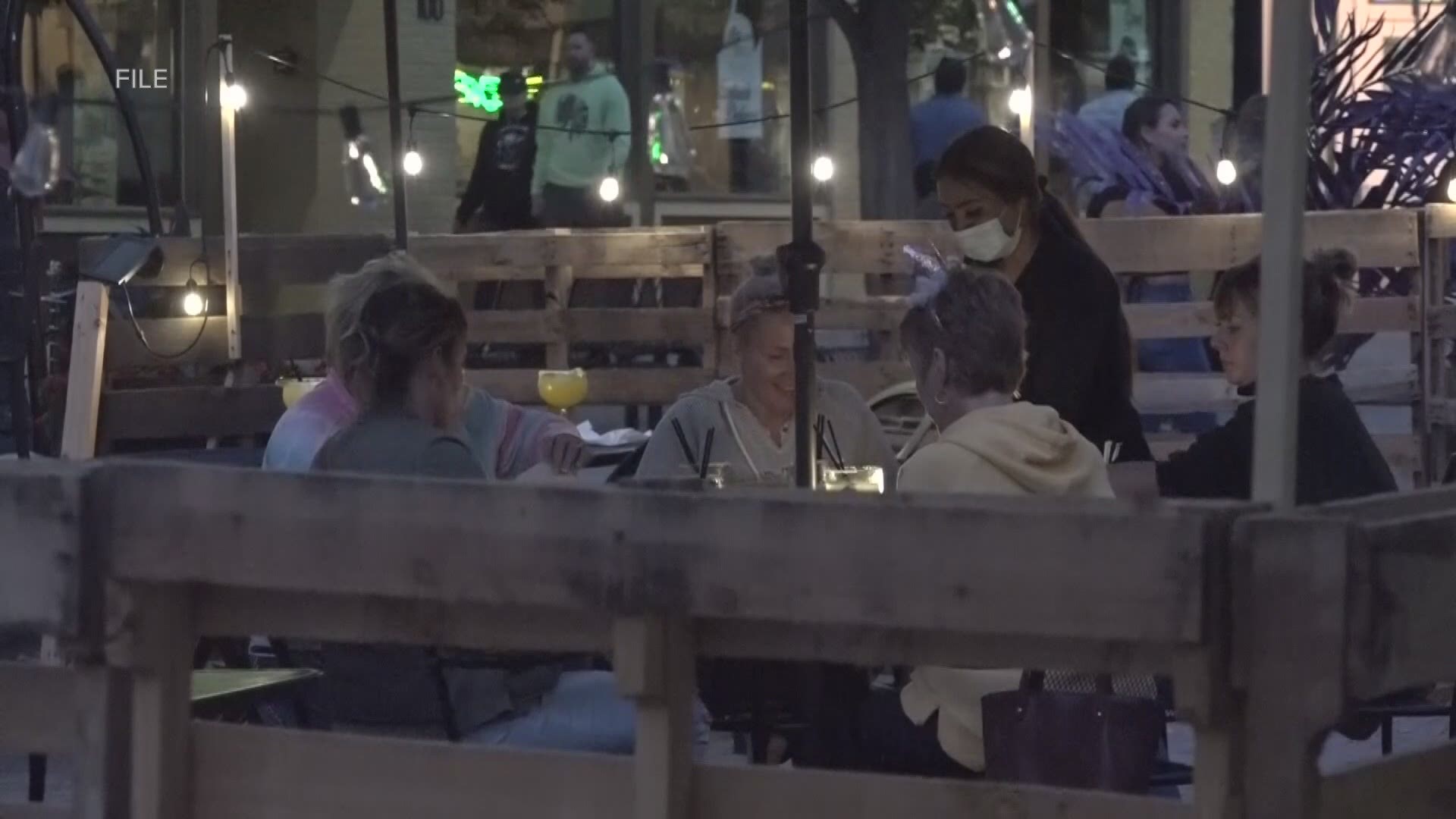