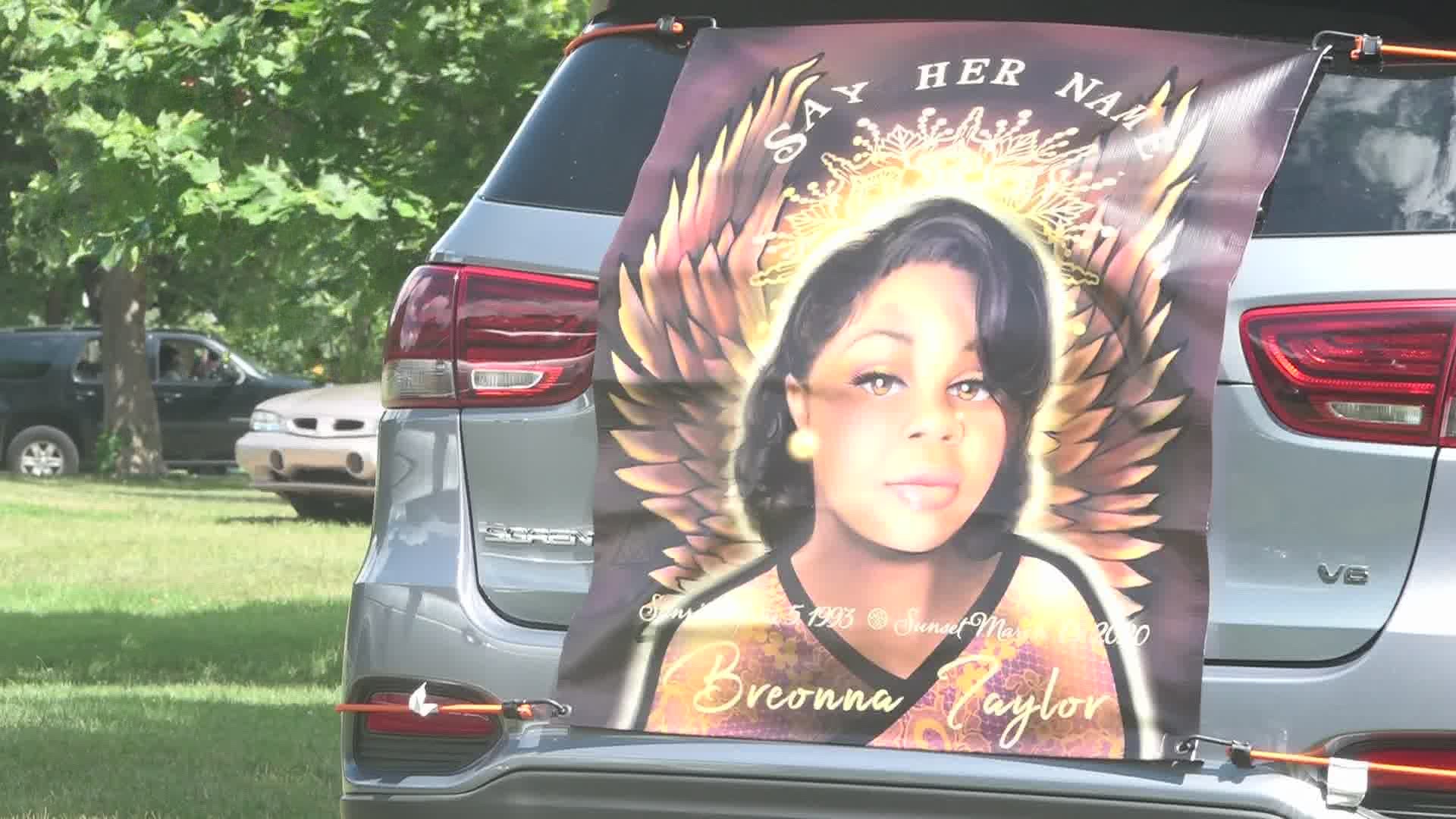 GRAND RAPIDS, Mich. — Sunday afternoon, a car and bike parade in honor of Breonna Taylor wound its way through Grand Rapids. Taylor, a Grand Rapids native, was shot and killed by Louisville police in March.

The car parade Sunday was organized to continue the call for justice; none of the officers involved in Taylor's death are facing charges. The officers executed a no-knock search warrant and shot Taylor while she was in bed.

At the event, organizers were handing out fliers which listed the contact information for legislators and city officials in Louisville.

Taylor's mother, Tamika Palmer, attended the event. She said it's been heartwarming to see the Grand Rapids community rally around her daughter.

"In the beginning it felt real lonely that people weren't listening. It finally got the push that it needed. To have the people support it and know that what happened to her was an injustice," said Palmer.

Taylor's death gained more national attention after the May death of George Floyd put a spotlight on police brutality and killings.

The 26-year-old was training to become a nurse. Many of her family members still live in Grand Rapids. Sunday's parade started at Mackay-Jaycees Park at 3:30 p.m.

"Grateful that so many people that didn't know her would come out and stand up for her," said Palmer about the car parade.

In Grand Rapids, a 24-hour memorial was set up on Taylor's June 5 birthday, a march was organized in her honor and there's a petition to rename Monroe Center Street after her. 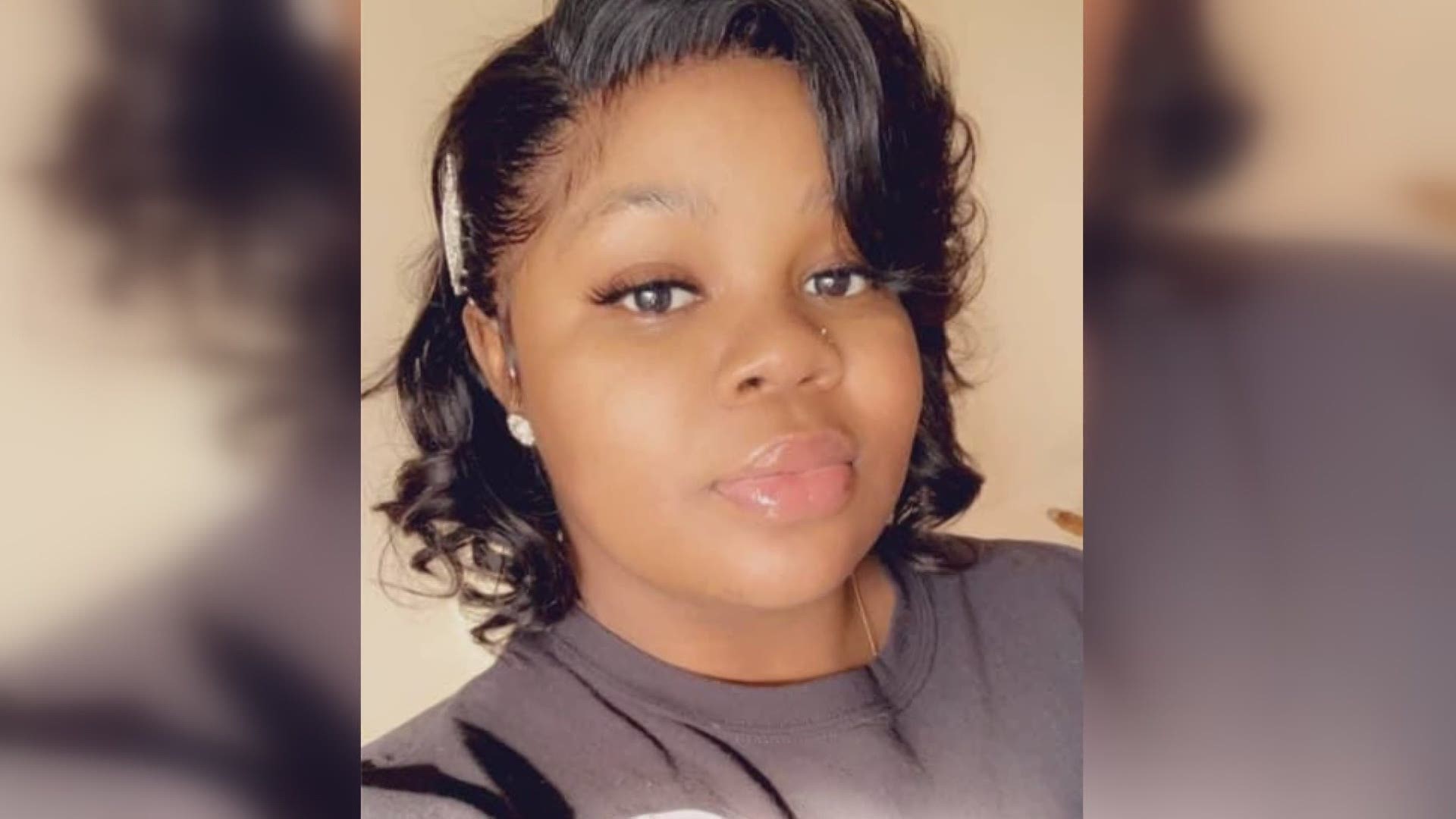