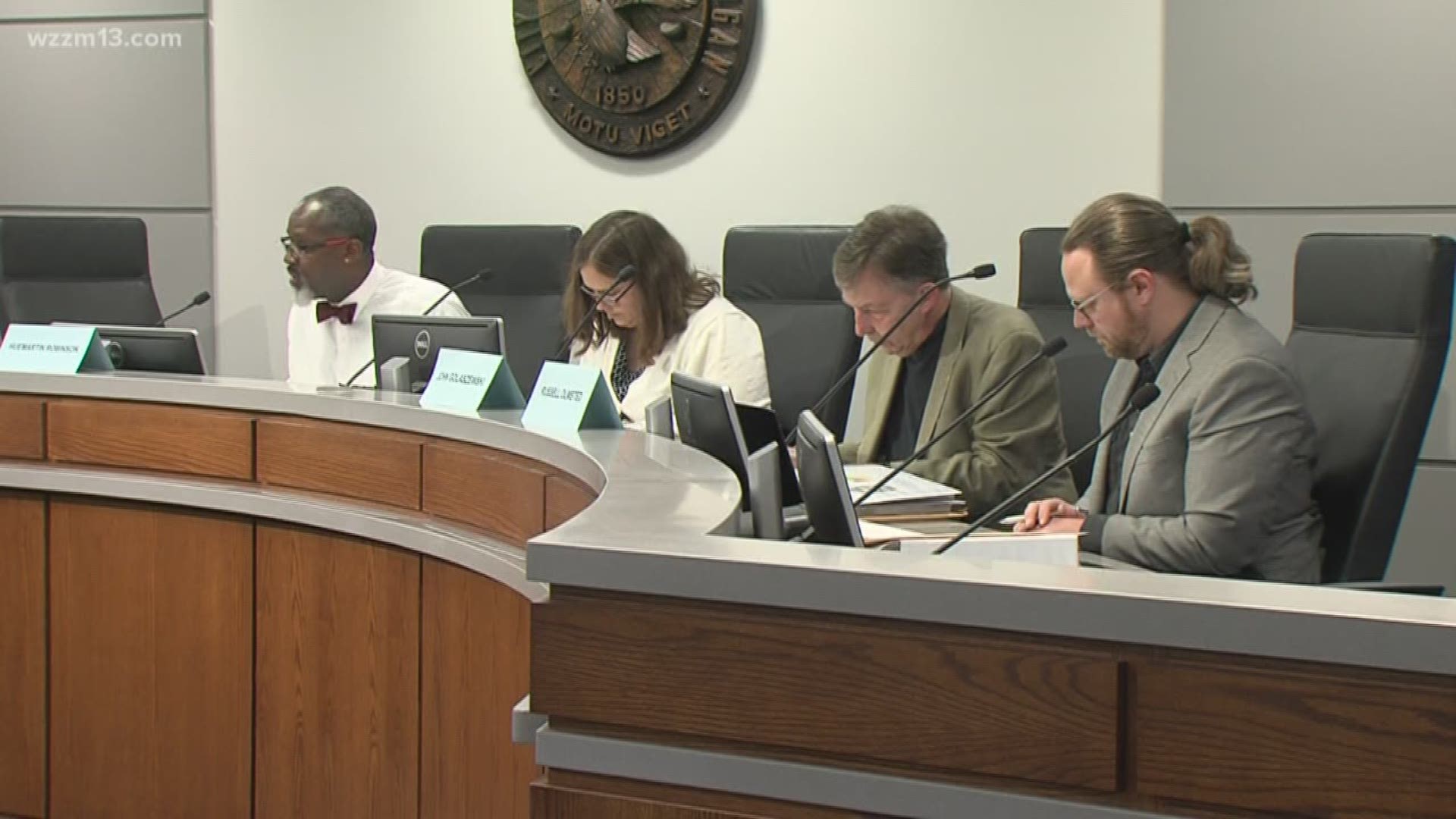 GRAND RAPIDS, Mich. — The future career of a Grand Rapids Police Captain is in question. This comes after a Civilian Appeals Board ruled that actions from the officer constitute racial profiling.

"Here we have a citizen review board, independent citizens looking impartially at this evidence and saying no this was racial profiling....pure and simple," says Miriam Aukerman of the ACLU.

RELATED: Board reverses clearing of officer in veteran detention

In November Jilmar Ramos-Gomez broke into the helipad at Spectrum hospital and started a small fire.  GRPD Captain Curt Vanderkooi saw Ramos-Gomez' picture on the news and called ICE.

"I felt like he should have been more diligent with speaking with other officers who had actually interviewed Ramos-Gomez and he could of found out that he was a Veteran and a U.S. citizen," says Huemartin Robinson a board member.

Once ICE got involved they detained the former marine for 3 days and were ready to deport.  Adding to Vanderkooi's problems were emails that surfaced showing he used the work "loco" in referring to the situation.

GRPD's internal investigation exonerated Vanderkooi of any wrongdoing but the city's Citizen Appeals Board reversed the decision with a 6 to 2 vote.  It's only the 3rd time the board has reversed a decision in more than 20 years.

The final decision is now up to Grand Rapids City Manager Mark Washington.