City appreciates clean up efforts, but asks people not to gather in large groups downtown

"We respectfully ask that individuals not gather in large groups downtown today.” 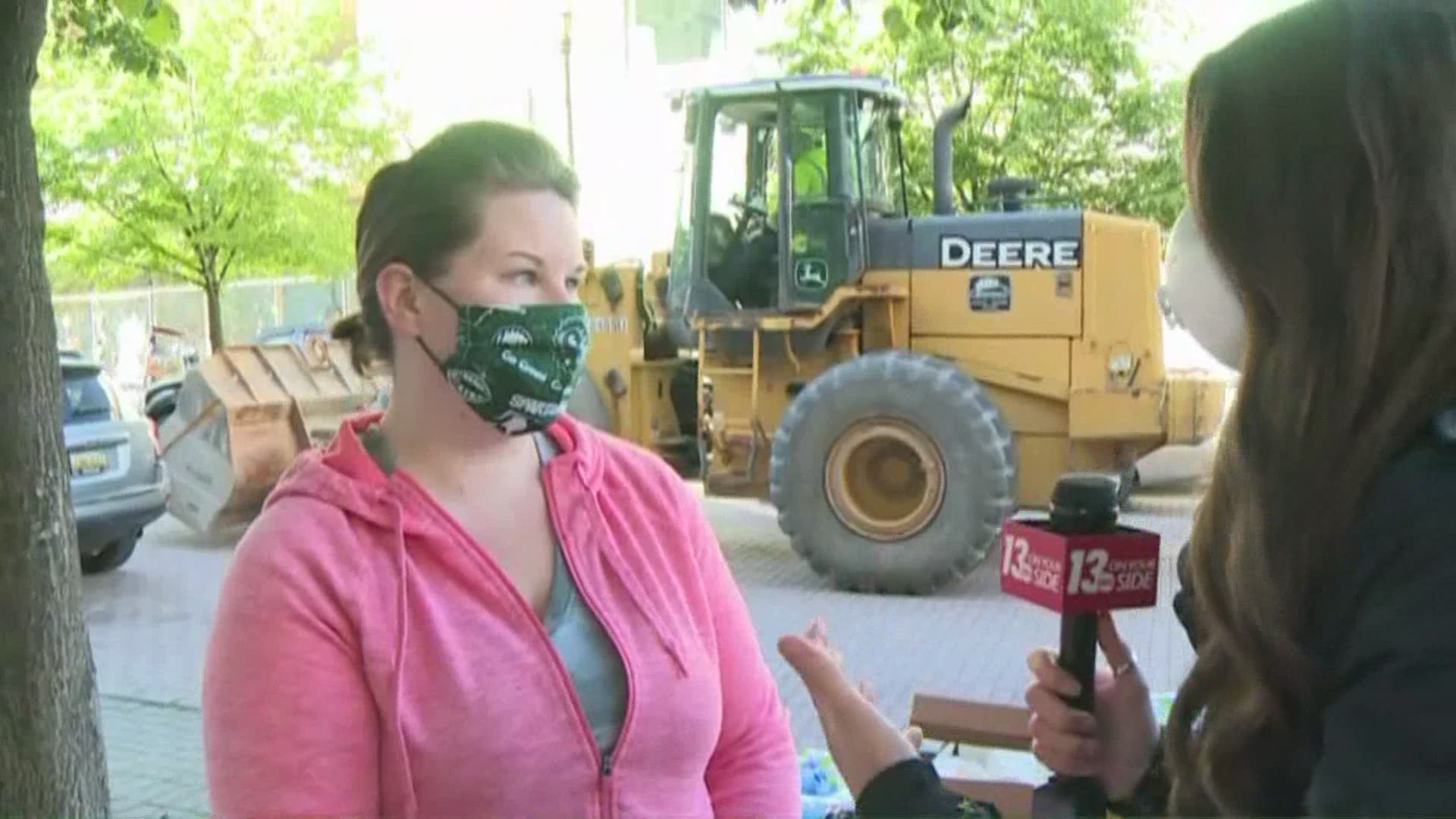 GRAND RAPIDS, Mich. — Masses of people are flooding downtown Grand Rapids this morning to help clean up the city after a night of destructive protests.

At 6 p.m. Saturday, crowds gathered at Rosa Parks Circle to protest police brutality following the death of George Floyd. The event started off peacefully but escalated into violence and destruction.

In the early hours of the day, community members started gathering to start cleaning up the city. Together, they have picked up glass, scrubbed walls and have started to restore Grand Rapids.

Today at 12:30 p.m., an event is scheduled at Rosa Parks Circle to further help with cleanup. By 10 a.m., 1.2K responded that they are going to the event.

While the combined effort of the community is appreciated, the City of Grand Rapids did post a statement on Facebook urging against large groups of people going downtown.

“We appreciate everyone’s support and efforts to help clean up our city early this morning. We’ve made remarkable progress,” the statement reads. “While we appreciate those who are interested in joining organized volunteer clean-ups scheduled this afternoon, we respectfully ask that individuals not gather in large groups downtown today.”

"Walking around this morning, my heart is lifted to see hundreds of people helping to clean up our City. This is our Grand Rapids," the post reads. "I will be heading into a briefing with our Emergency Operations team shortly and we will be keeping you updated throughout the day."

1 / 22
Brad Ivey
A peaceful protest in Grand Rapids against police brutality turned violent Saturday, May 30. This is the damage. 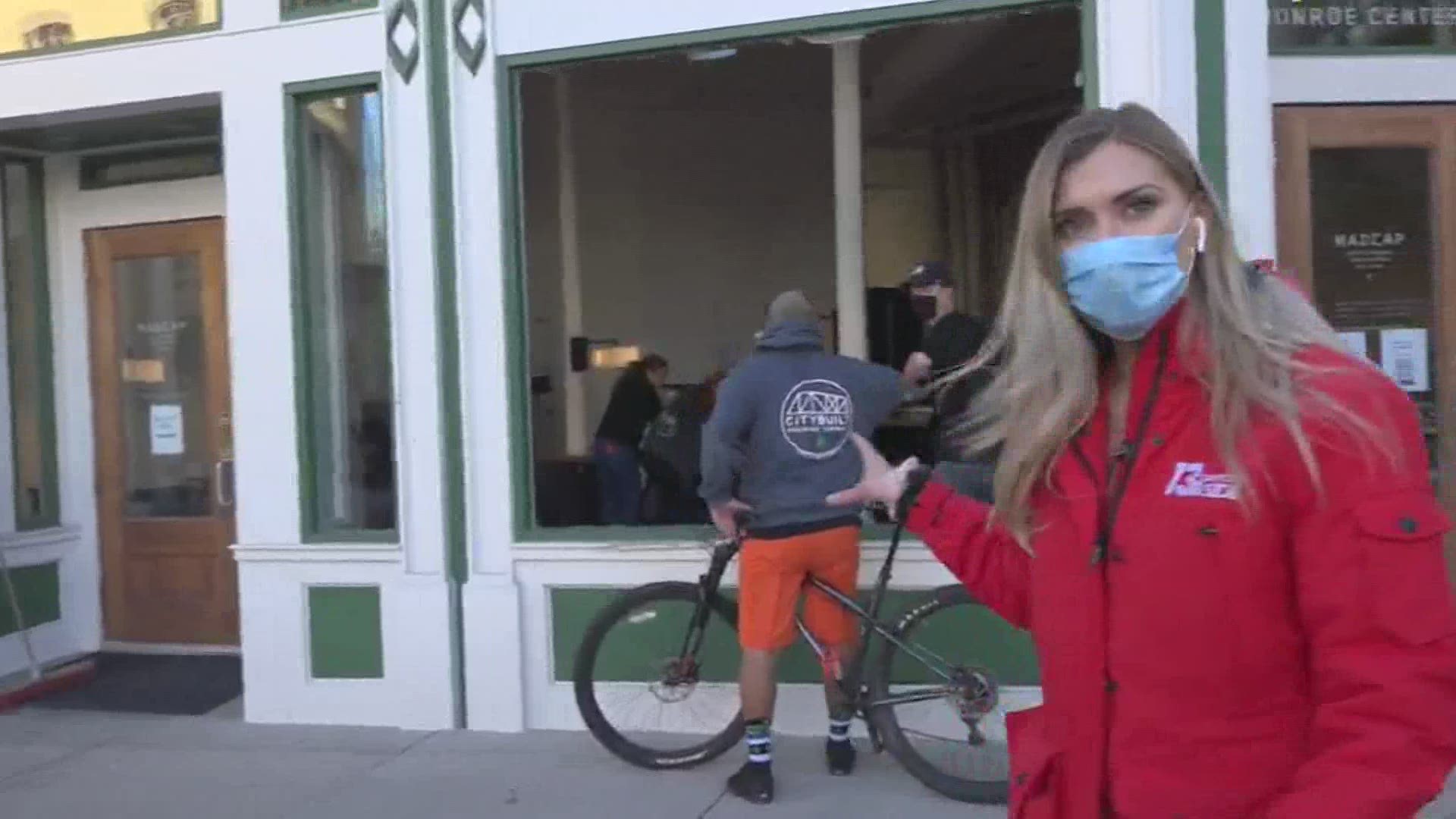