"The violence we're seeing this summer is a build up. This didn't just happen. It's been building and building," said Elijah Libbett. 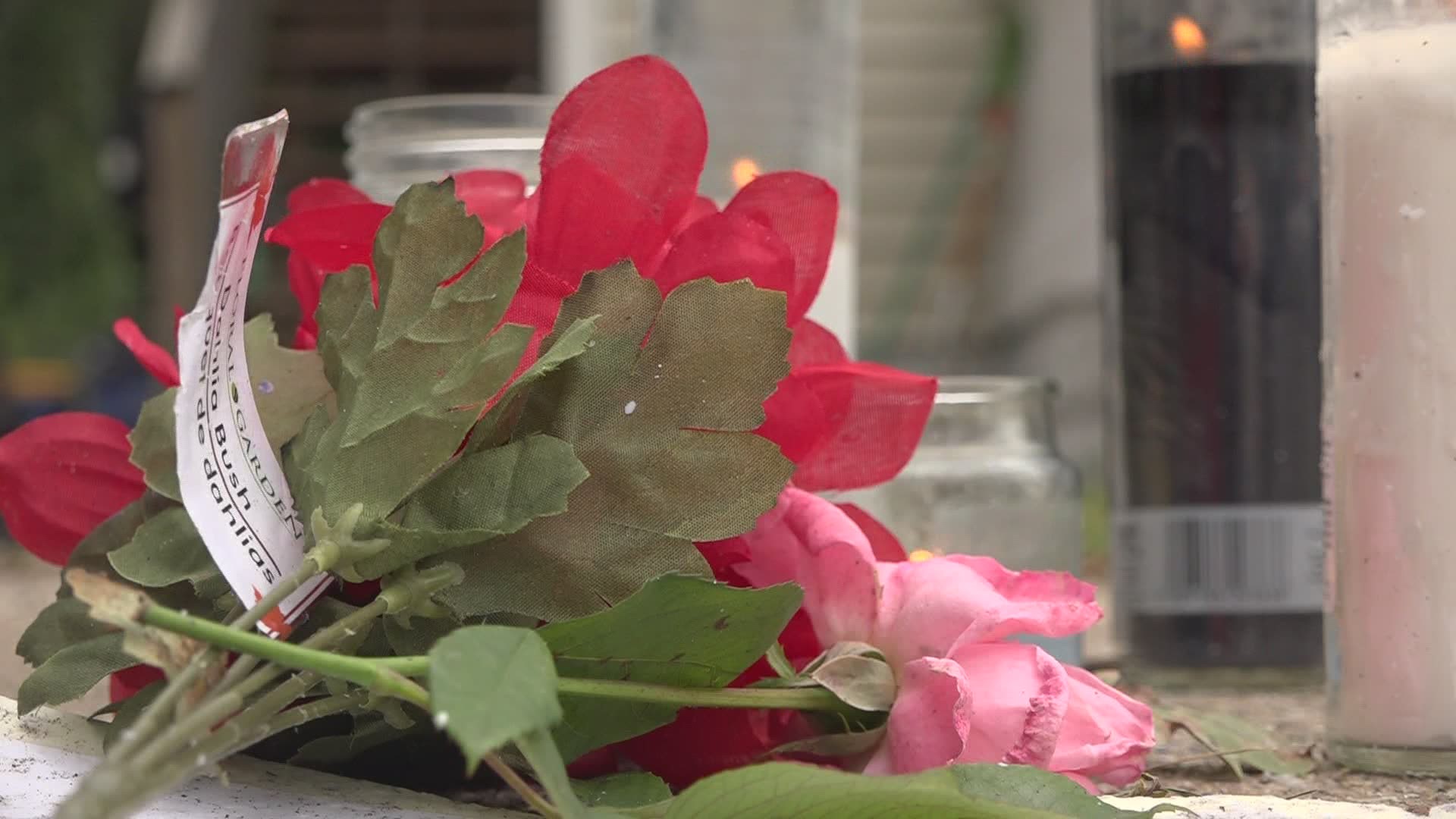 GRAND RAPIDS, Michigan — Eleven people were injured overnight this weekend during several different shootings. Police say they have not seen this level of ammunition in the community in decades. Community leaders say this has been years of build up in the making.

"The violence we're seeing this summer is a build up. This didn't just happen. It's been building and building," said Elijah Libbett, a community member and advocate. "We are constantly talking about the problem and not operating out of the solution."

Libbett, who owns Ellnora's Kitchen and works with Mom's on a Mission, says it's not uncommon for him to get a phone call from a concerned parent ahead of a retaliatory incident, so he can mediate. His work and the work of other service providers in the city, he says, lies in prevention. It's work he's been doing for over a decade in Grand Rapids. He says he started doing the work after serving prison time, when he made the decision to keep others from a similar fate.

Libbett said the issues and the solutions are multi-faceted. But, first and foremost he says the answers begin with building relationships within the community that open the door for discussions where everyone is at the table to find a solution. He said he urges city leaders to listen to those working within the community to disrupt the violence.

Grand Rapids Police Department Sgt. John Wittkowksi said gunshots are "status quo" at this point, and that the current situation is worse than he's seen in his over two decades with the department. The department attributes the uptick in violence at least in part to the COVID-19 pandemic, as well as, the number of guns on the streets.

"This is conflict among an entire neighborhood, entire community, and we all need to be outraged by this behavior," he said.

In response to this summer's violence, GRPD has proposed a gun buyback program. The idea will go before city leaders on Tuesday. The proposal calls for a $20,000 investment using funds from the city's SAFE Task Force.

He said the department last tried this in the 1990s, and the results "were mixed."

Libbett said he doesn't think a gun buyback will target the right population, something that Wittkowksi said the department also has to consider.

The two both said it's unlikely those doing the shooting will want to give up their guns.

Libbett said there instead needs to be more investment in the needs of the community.

"You know you got these at risk kids that need something to do. These kids are smart. They pick up on anything, but they're only picking up on what they see if you show them something different I believe they will do different," he said. "There is nothing, nothing for these kids to do."

Wittkowski said in addition to the proposed buyback, GRPD is upping patrols and will be targeting "hot spots" of high crime. But he said community engagement is another piece of the answer, which plays into the lack of cooperation he said investigators are struggling with.

"The reason people aren't coming forward in part is because they don't trust law enforcement, they don't trust the police. Well there's a reason for that, and we can't just give up on that end of things either," Wittkowski said.

Libbett said it comes back to building relationships and breaking down what stands in between doing so. 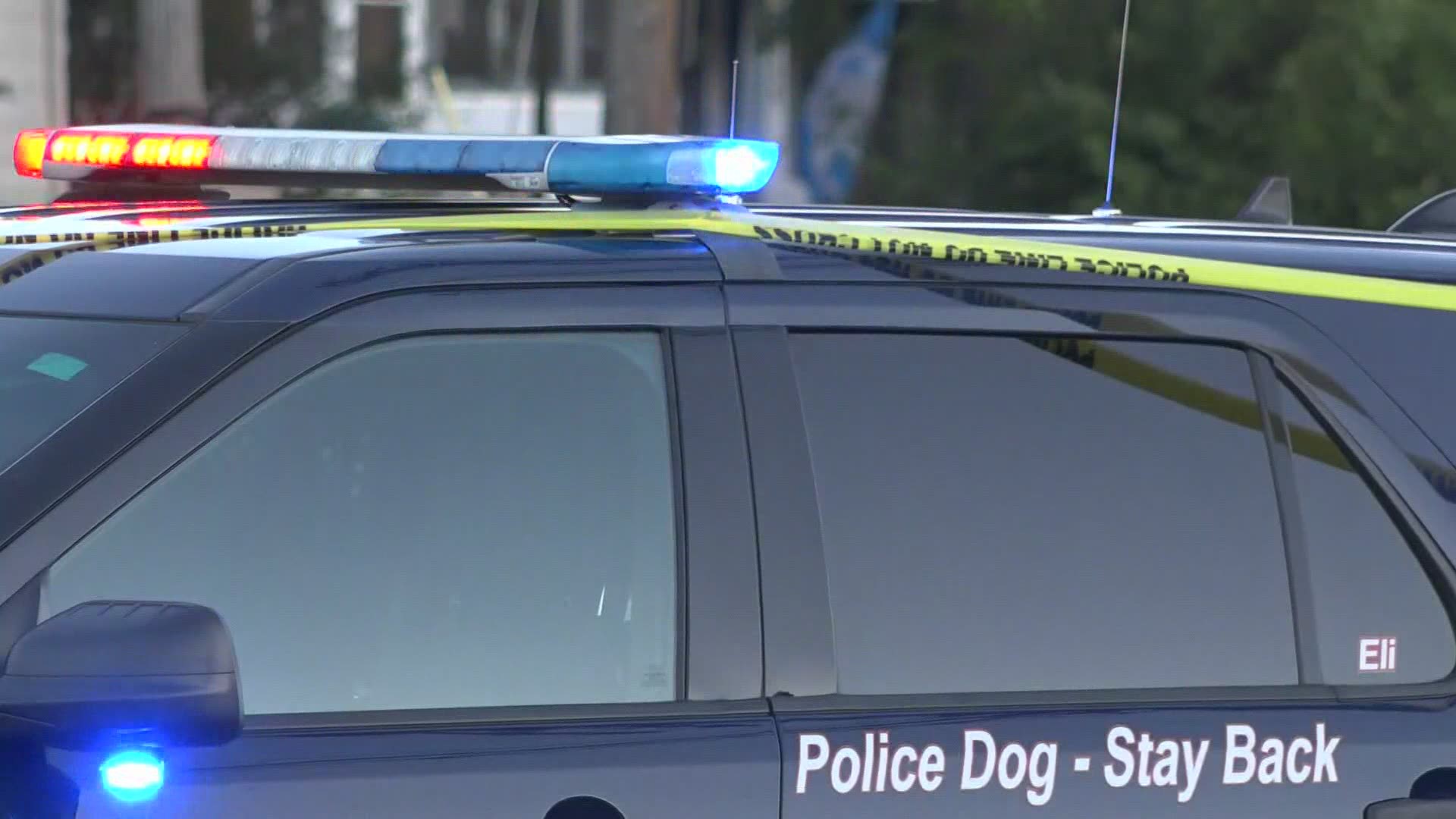