The drag performance was held at Wealthy Theatre on Saturday night. 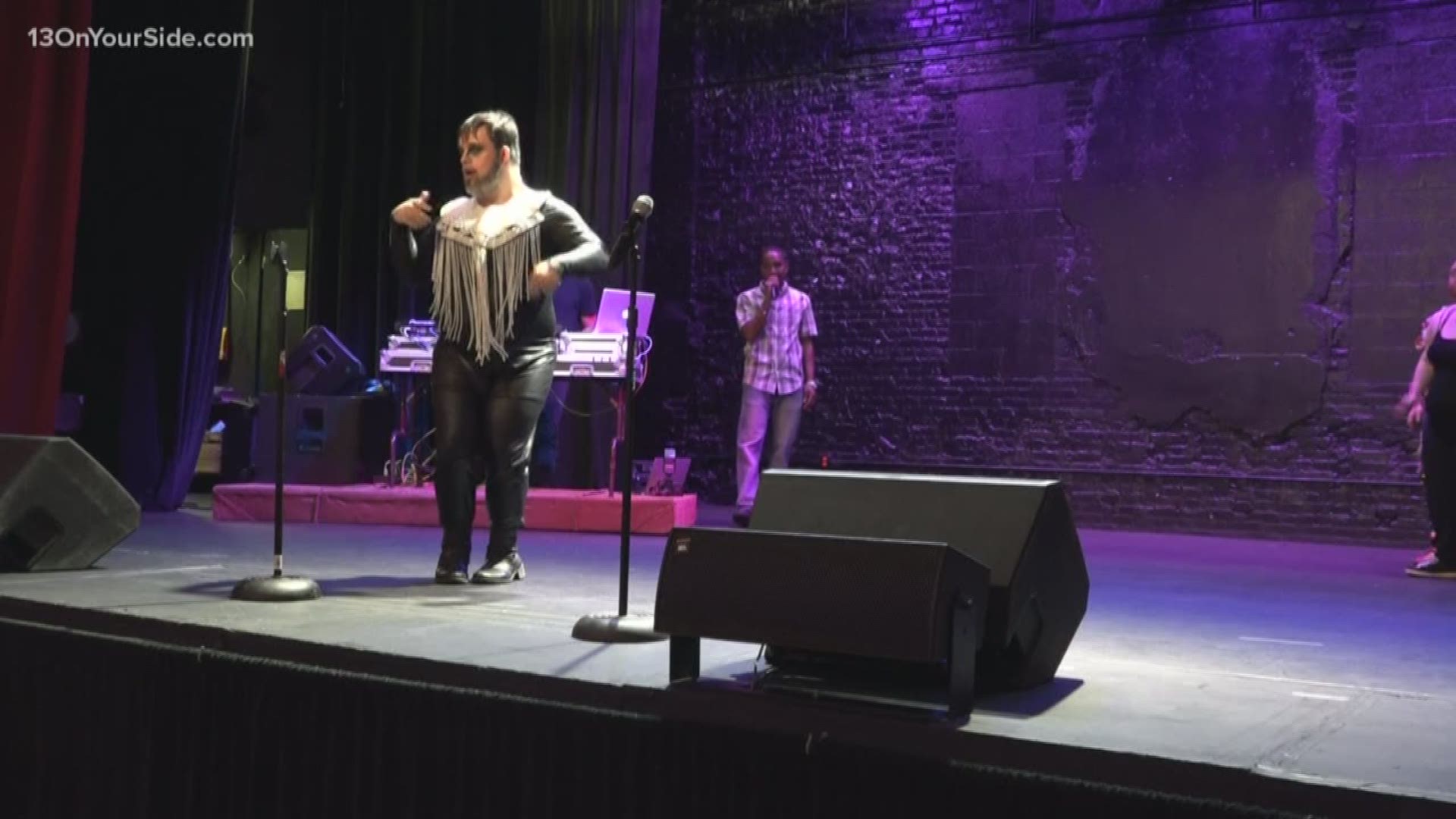 GRAND RAPIDS, Mich. — A group of British drag performers held their first show in the United States Saturday night in Grand Rapids as a part of the launch of Project 1.

The show is called Drag Syndrome—the group features performers with Down syndrome. It was hosted by Wealthy Theatre.

The three performers from London, Justin Bond, Horrora Shebang and Gaia Callas, all said they were excited for their show. They were joined by three local drag show performers who self-identity as having a disability.

Drag Syndrome is a troupe comprised of seven adults who tour around the world.

"It's an art form. It's the same as going to a museum and seeing paintings. Except these paintings perform," said Brit.

The show was the focus of controversy in recent weeks after its original venue—Tanglefoot studios—canceled the show. Congressional candidate Peter Meijer owns the Tanglefoot building. Meijer is also the grandson of grocery store mogul Frederik Meijer. He canceled the performance citing concerns for the performers.

"I can't be sure that these are folks that are operating under their own agency and neither can an audience." Meijer said the show "raised the risk of exploitation of a vulnerable community."

The American Civil Liberties Union of Michigan filed a discrimination complaint against Meijer with the Michigan Civil Rights Commission. ACLU-Michigan's complaint says the performers "are choosing, with capacity, to perform in a touring drag troupe." DisArt, a Grand Rapids based organization that booked Drag Syndrome, provided such information about the artists who were scheduled to appear.

"I am standing by the decision. I did what was right," said Meijer in response to the complaint. Meijer is running as a republican for Rep. Justin Amash's seat in the U.S. House of Representatives.

After Meijer canceled the performance at Tanglefoot, DisArt secured Wealthy Theatre as the new venue. The complaint seeks compensation for DisArt for costs associated with arranging and booking alternative space.

"Drag Syndrome deserves to show everyone what they love to do," said local performer Lady Dior.

Tanglefoot is hosting a number of other events as a part of the Project 1 art festival, which runs from Sept. 7 to Oct. 27

► Project 1 kicks off in Grand Rapids

►How a local drag performer transforms into a queen 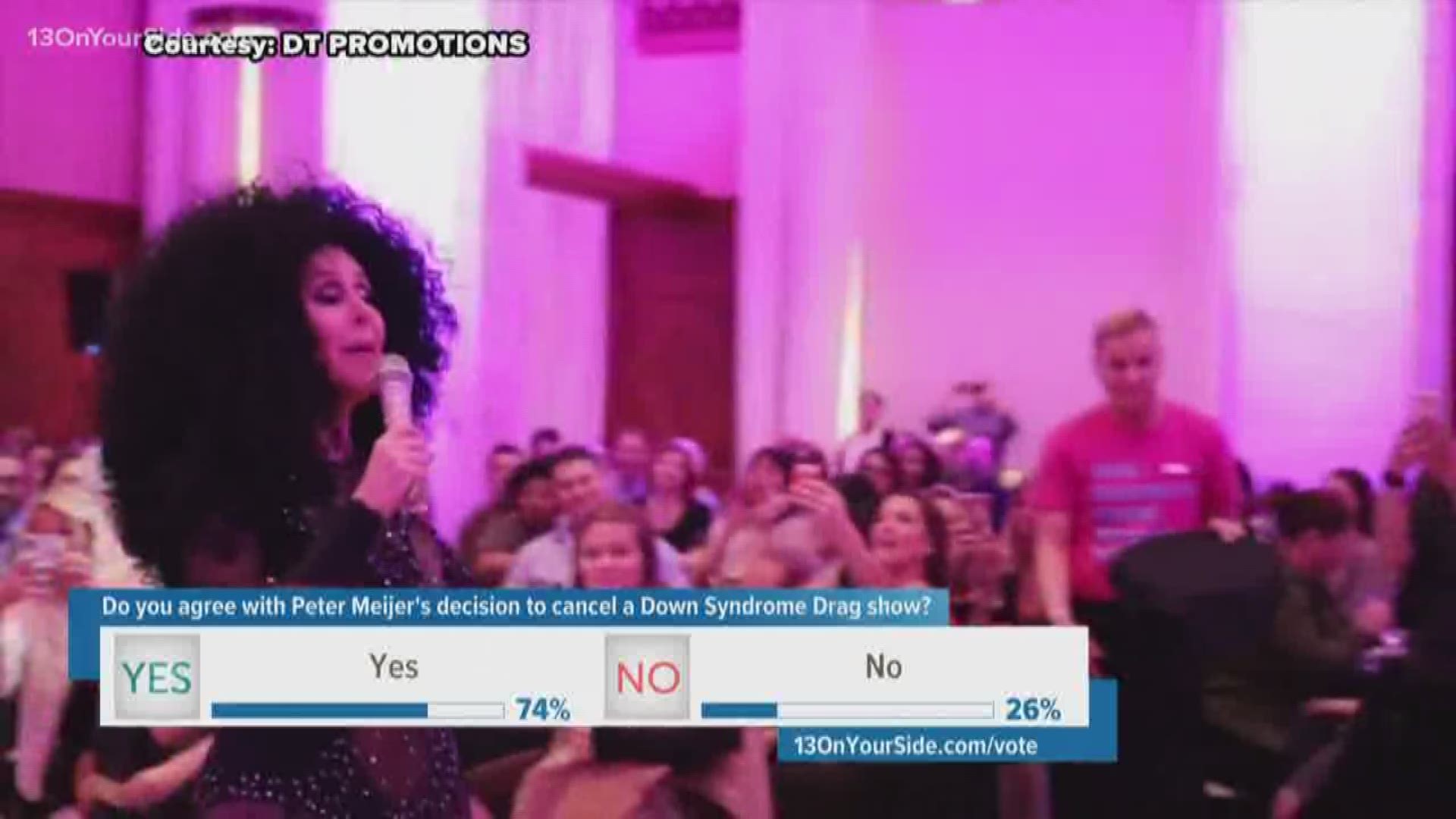