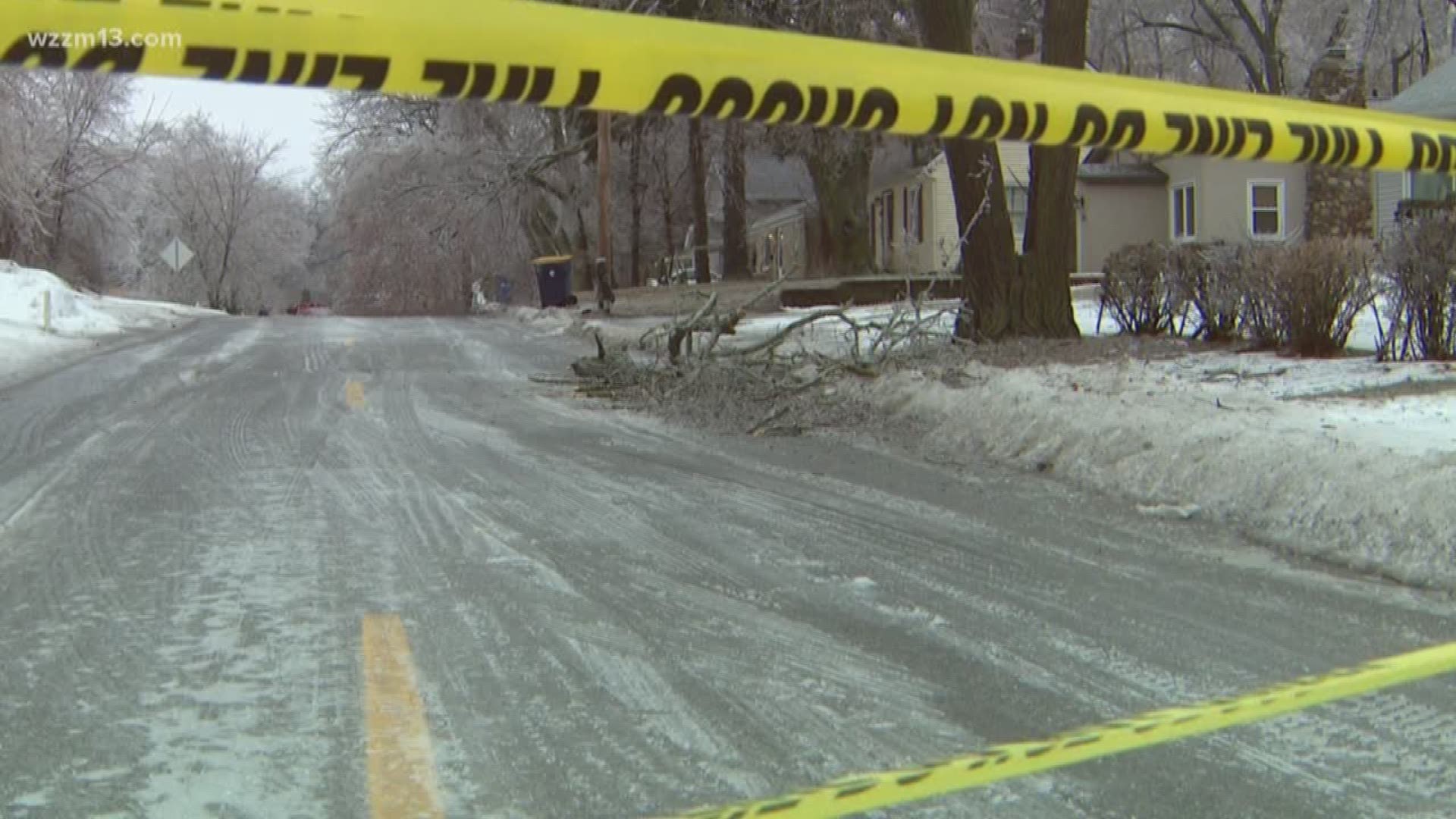 LANSING, Mich. — Gov. Gretchen Whitmer declared a second state of emergency in a matter of weeks on Saturday. This one is for the city of Grand Rapids following severe weather that left thousands without power.

The state of emergency makes state resources and funding available to the local emergency response and recovery efforts.

"Gov. Gretchen Whitmer made the declaration in response to a request by Mayor Rosalynn Bliss," said  Amy Snow-Buckner, the Acting Managing Director of Communications for the City of Grand Rapids.

The city formally requested the state's assistance on Saturday afternoon after determining that local resources were insufficient to address the recovery efforts.

Back-to-back ice storms hit West Michigan on Tuesday and Wednesday nights, knocking out power in the area. Those storms were followed by high winds on Thursday night that exacerbated the outages and made driving conditions hazardous on Friday morning.

Across the state more than 230,000 people lost power, and in Grand Rapids the storms left 42,000 people without power, including four fire stations. More than 100 trees and 500 power lines were knocked down across the city.

The city of Grand Rapids opened an Emergency Operations Center on Thursday to manage its response to the storms. They also opened four emergency shelters for residents who were without heat or power. Those shelters have been consolidated as the outages are being fixed.

“We are focused on storm cleanup and recovering as quickly as possible,” Mayor Rosalynn Bliss said. “Our current services are deployed at full capacity. However, they are not sufficient to meet the significant needs across our city. This has led us to partner with the state to help secure additional resources.”

The outside resources will only be available for seven days. "We’re going to do everything we can over the next week to do as much as we can, as quickly as we can to clean up from this last storm," Bliss said.

City Manager Mark Washington said that that city had a strong emergency response plan and management, but the string of weather events put pressure on that system.

“Access to additional resources will allow us to accelerate our response and provide support for city staff who have been working around the clock,” Washington said.

Crews from Consumers Energy have been working around the clock to address the widespread power outages in the area. On Saturday night, the company provided an update on the outages saying that power has been restored to 85 percent of customers affected by the severe weather.

As of 9 p.m. about 31,000 customers remained without power. Over the course of the week, Consumers Energy restored power to about 200,000 customers so far.

Nearly all affected people are expected to have their power restored by Sunday evening, but some outages in hard hit areas may go into Monday.

See the Declaration of State of Emergency here: 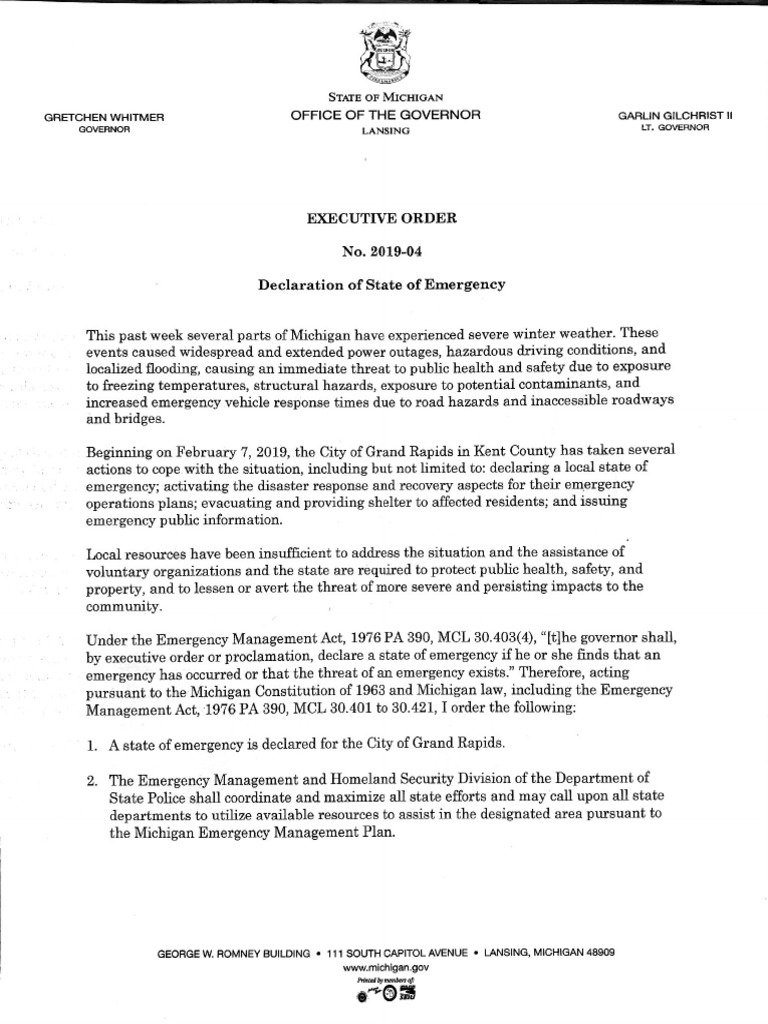