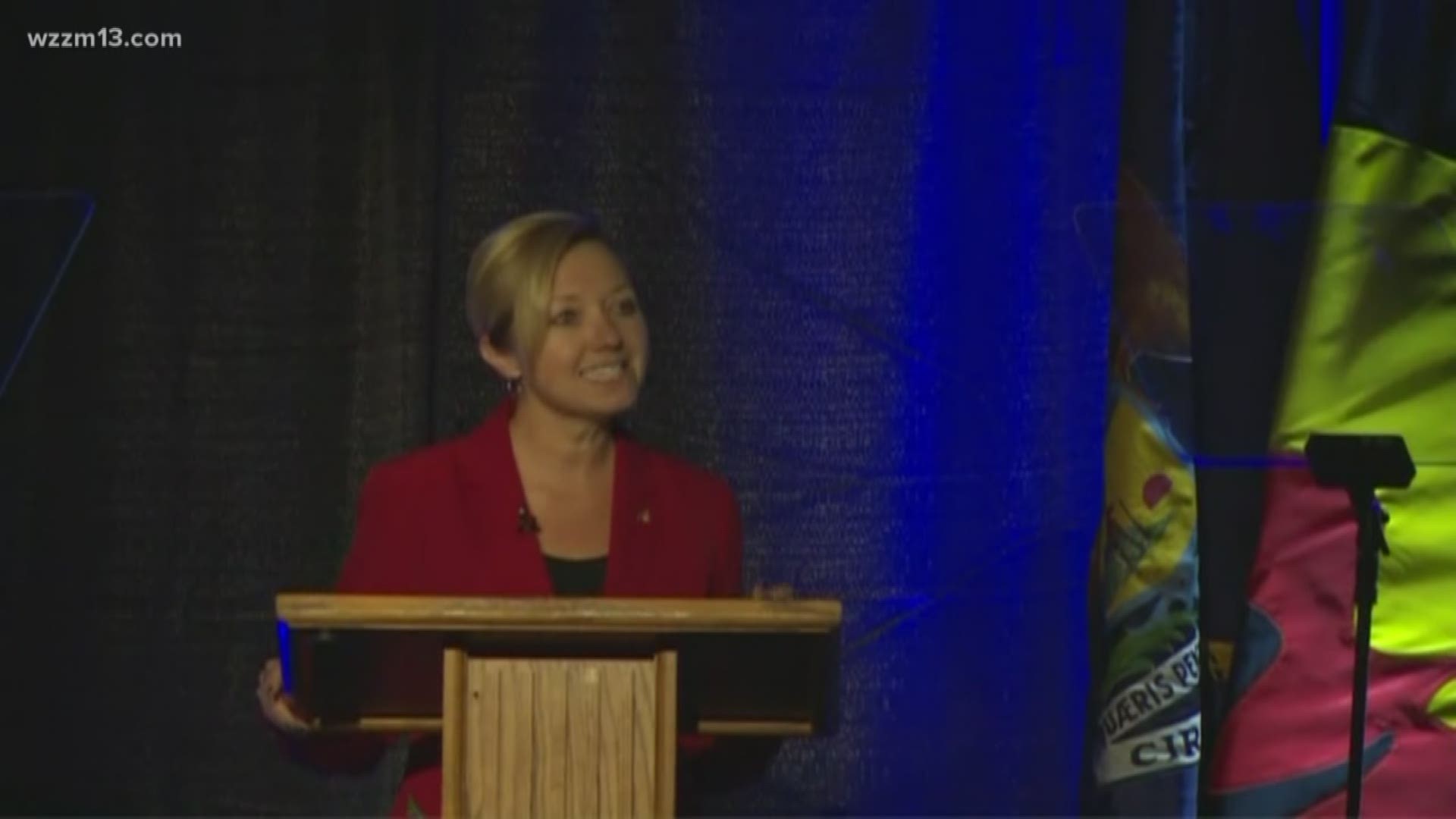 Those are some of the issues Rosalynn Bliss the Mayor of Grand Rapids focused on in her annual State of the City address Monday night.

"We are currently experiencing just a 3.1 percent unemployment rate; Grand Rapids is working in many ways," said Bliss.

But she also pointed out that there are some city residents who are not feeling those opportunities.

"Our economic recovery is still far from reaching all people and there are still visible inequities by race and ethnicity," said Bliss.

Her solution: Grand Rapids must continue to invest in education.

"We need to support post secondary degree attainment for people of color and first generation students which is why we continue to support the 'To College Thru College' program," said Bliss.

And when it comes to next year's census Bliss says it's important everyone is counted. She's already formed a committee made up of members in the community to help spread the word.

Watch the mayor's entire State of the City here: