Orkin has released a report ranking cities in the U.S. for bed bug treatments and outbreaks. Grand Rapids is in the top 20. 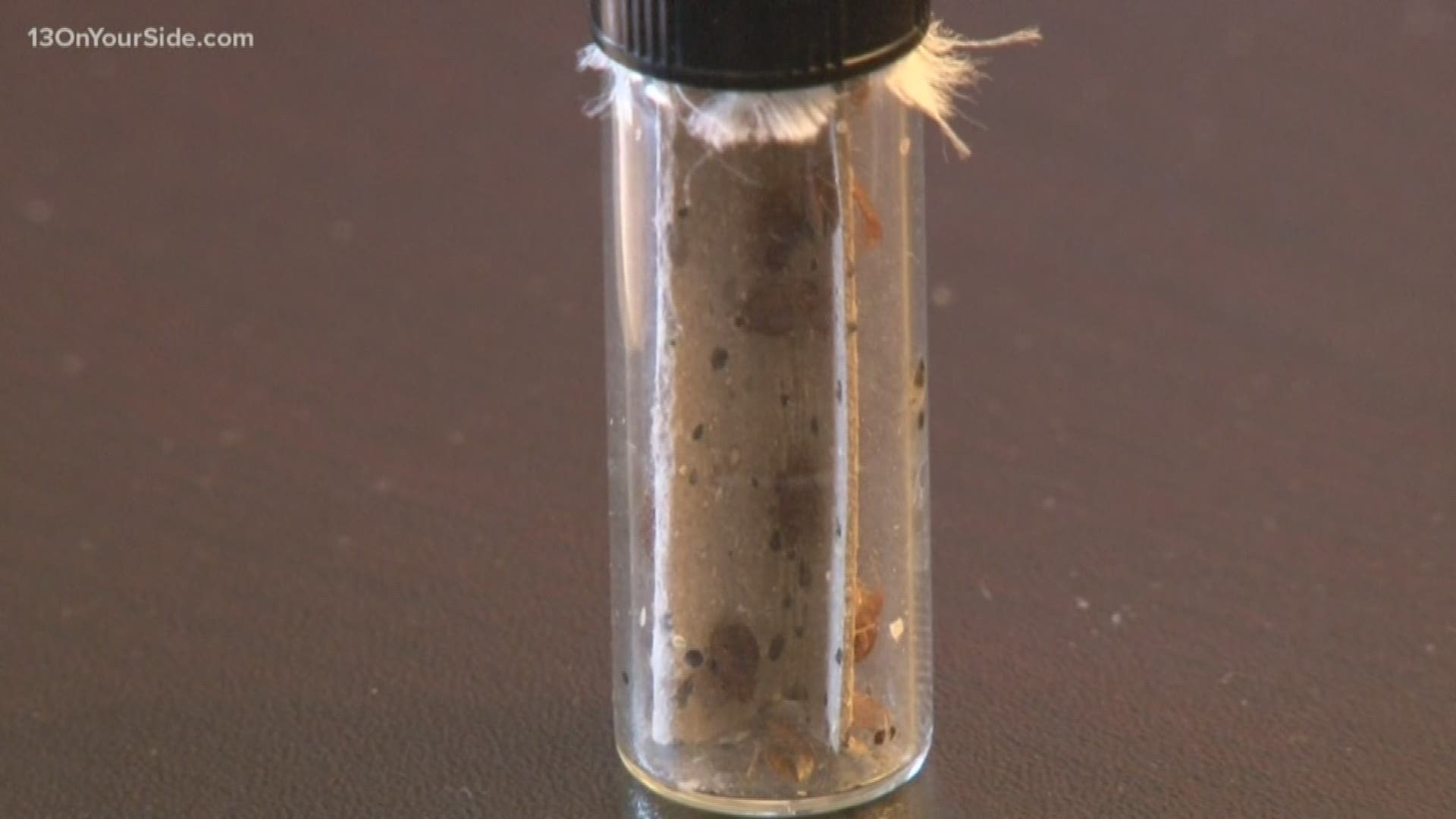 And one that is growing in our state.

"Bed bugs are hitchhikers, they don't fly, they don't jump...they latch onto you," says Koval.

A new report released by Orkin has 4 Michigan cities now top 50 in the nation for bed bugs.  They include Lansing, Detroit, Flint and Grand Rapids.  Koval says he's seen an increase in cases throughout West Michigan.

"Back in the day we'd see maybe one case every few months and now we're probably averaging 7 a week," says Koval.

He believes growth and the amount of new people and is the reason.

"Look at Grand Rapids, we got some beautiful hotels that are coming up, we got nice apartment complexes coming up and our city is growing with a lot of people coming," says Koval.

He says the key to prevention is constant inspection.

"You want to look real close in the seams and push back because bed bugs will be up under cushions," says Koval.

Another key is to be careful in hotels.

"When you bring your dress clothes in, this is for men and women, hang them up in the bathroom, keep your luggage on a table and live out of that, don't put it in the drawers and when you are changing your clothes try to get them picked up right away," says Koval.

Grand Rapids was ranked #18 in the nation. Detroit ranked #7. Lansing and Flint to the 30th and 31st spots on the list, respectively. According to the report, Flint saw the biggest jump -- moving 16 spots to number 31 after only joining the list back in 2018.

This is the third year that Orkin has released this report. The list is based on treatment data fro the metro area where Orkin has performed the most bed bug treatments from Dec. 1, 2018 to Nov. 30, 2019. The rankings include both residential and commercial treatments. 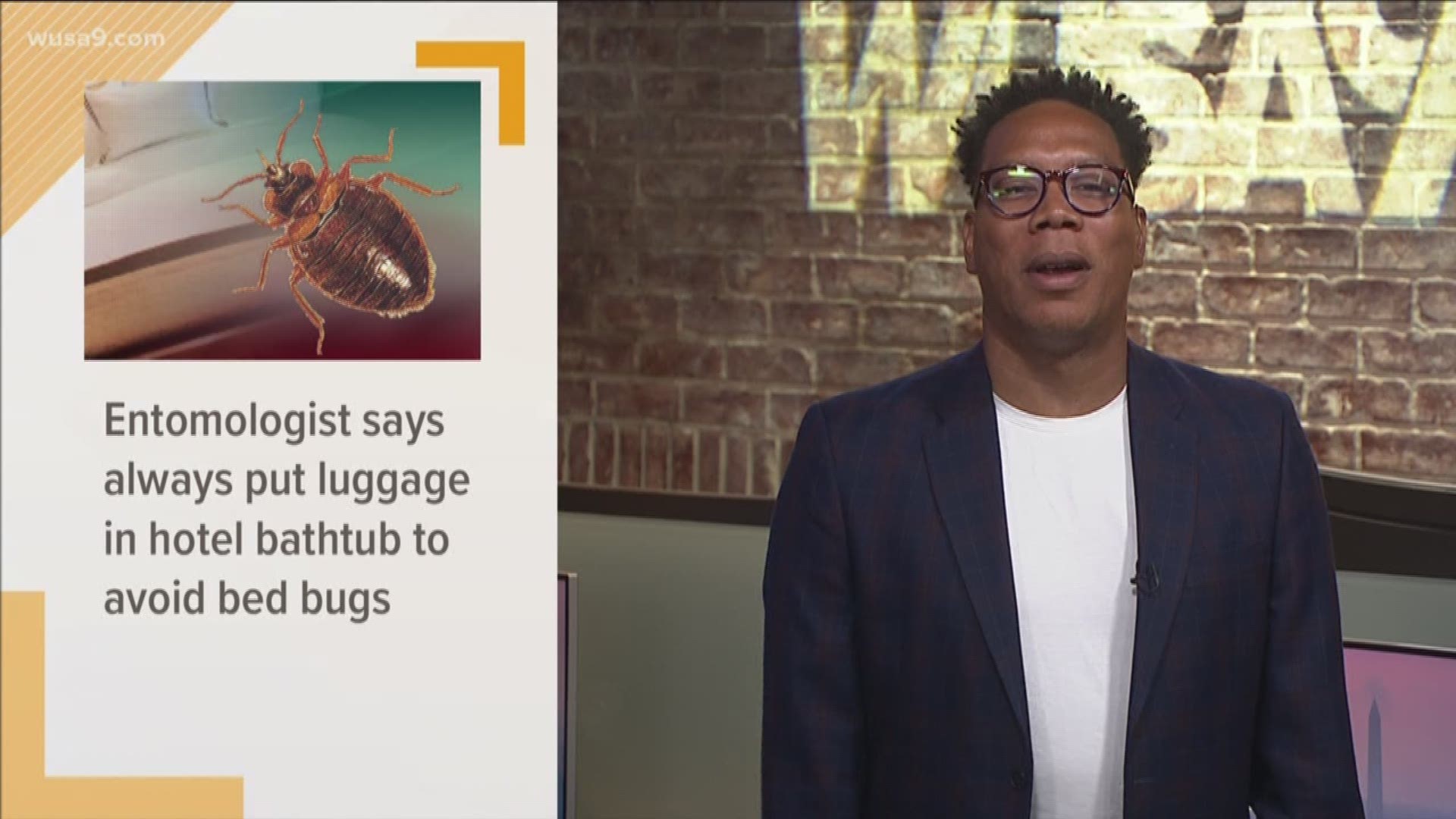