Recreational facilities will need planning approval before they can obtain a license from the city. 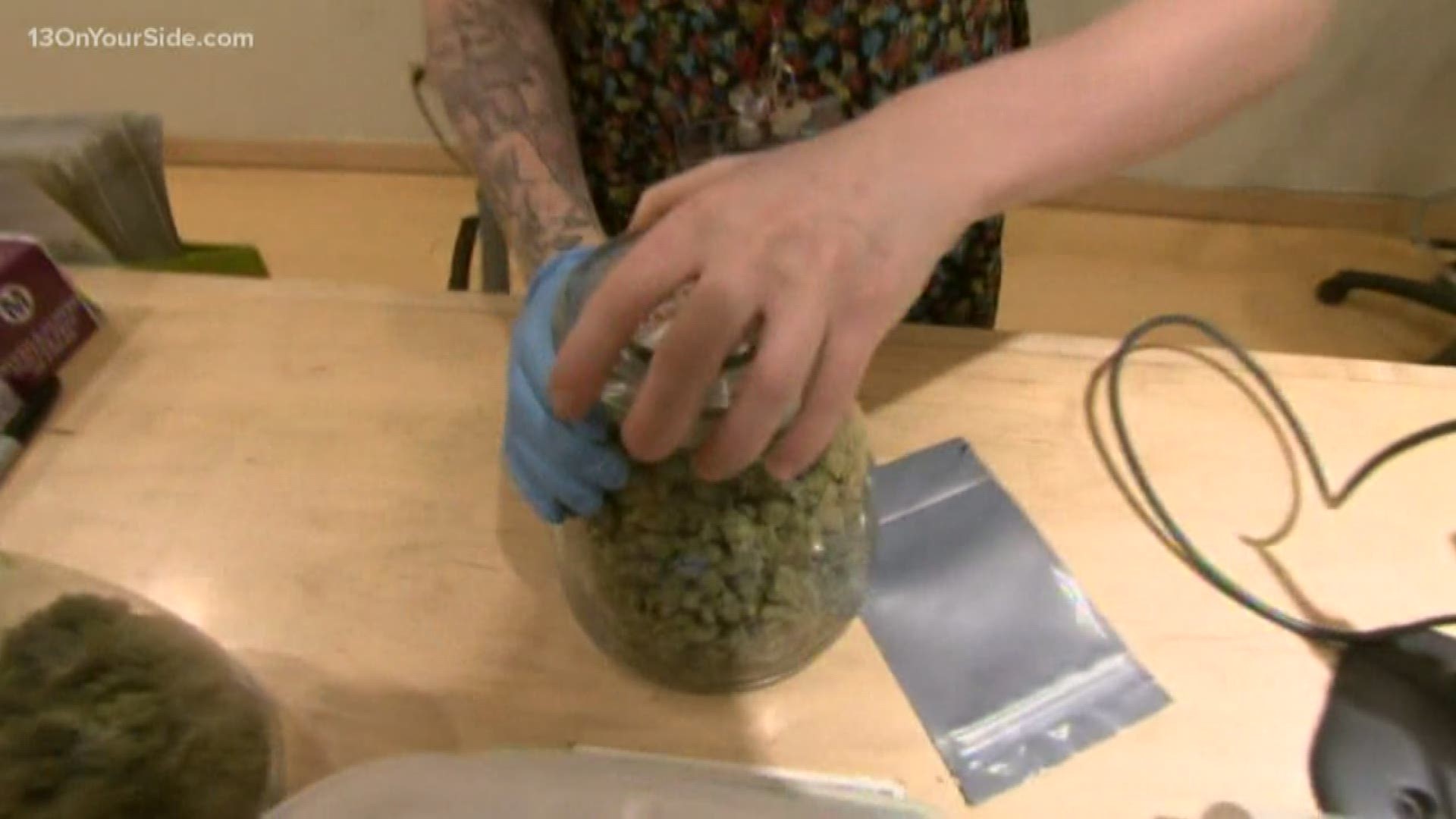 GRAND RAPIDS, Mich. — The city of Grand Rapids fully realizes the comic coincidence in opening up applications for recreational pot shops on April 20, which is unofficially and widely recognized as Weed Day.

But the date was chosen because it is the end of a six-month period that city officials used to research, gather public input and develop and adopt zoning regulations, said Kristin Turkelson the acting planning director for Grand Rapids.

The first Michigan recreational pot shops started selling in December, after voters decided to legalize marijuana during the 2018 election.

The city of Grand Rapids has already approved applications for medical marijuana shops and those that have been granted approval from the planning commission will be able to start operating before April 20.

The city commission approved an ordinance in October of 2019 for recreational marijuana facilities.

"It was written into the licensing ordinance that the Special Land Use permit granted by the Planning Commission will serve as a temporary license so not delay the opening of medical facilities," said Turkelson.

Recreational facilities will need planning approval before they can obtain a license from the city.

Grand Rapids is one of few cities that decided to opt-in to allowing recreational marijuana shops. Following the legalization, many communities opted out of developing ordinances that would license facilities.

In West Michigan, two recreational shops have opened up in the city of Muskegon. The first recreational pot shop in Kent County is planning on opening up early in 2020. 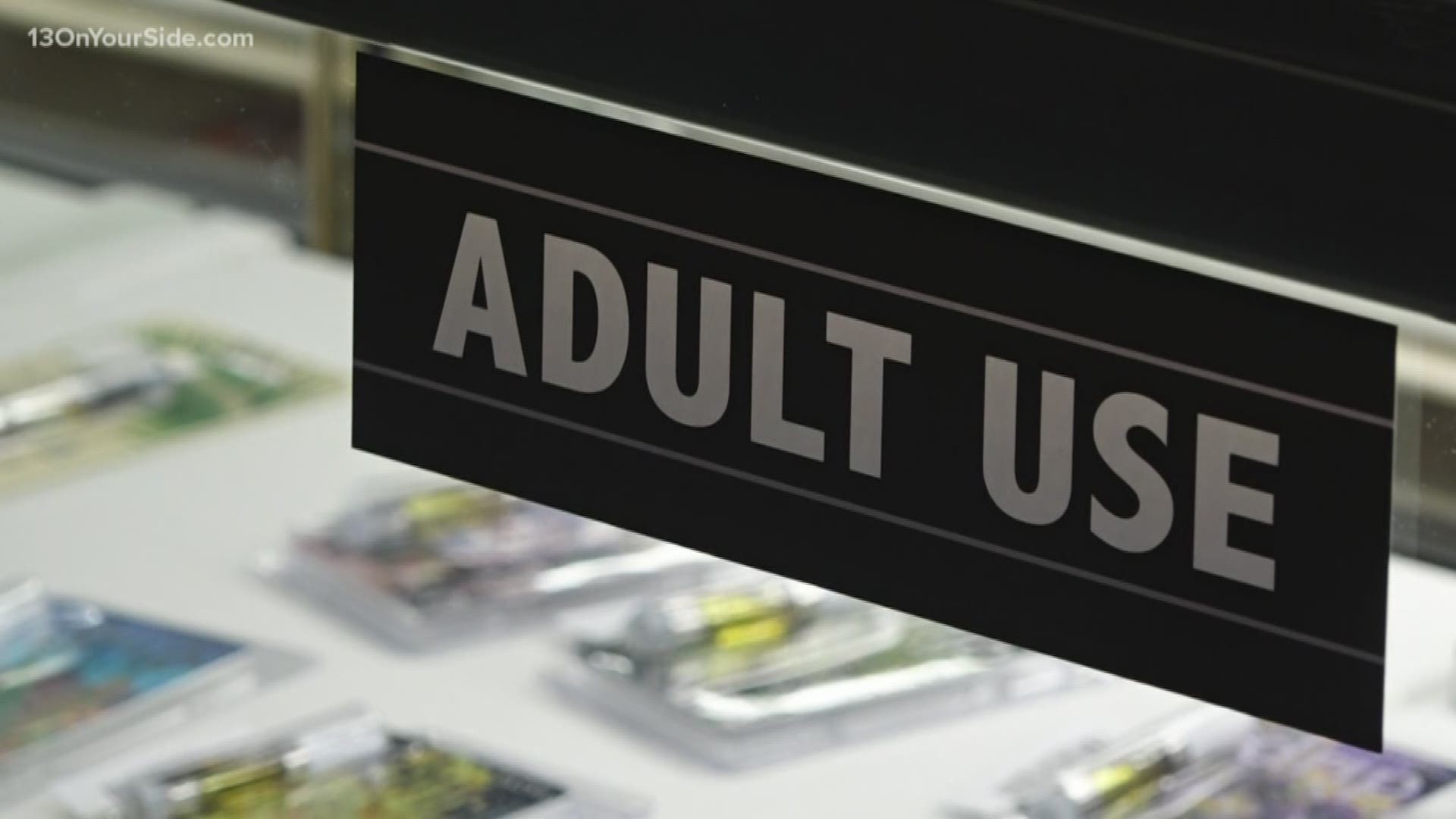