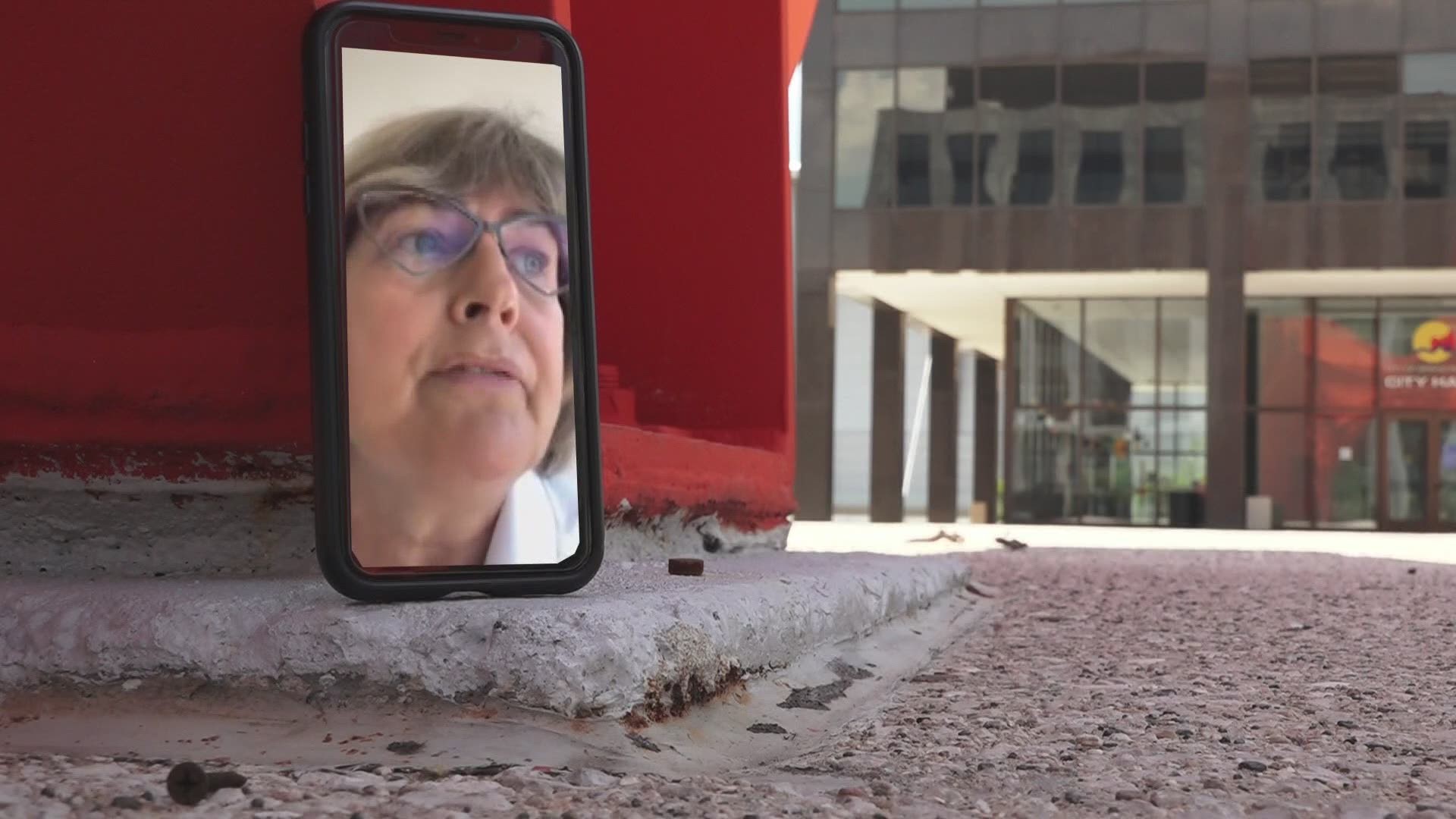 GRAND RAPIDS, Mich. — The city of Grand Rapids has partnered with dozens of local businesses and organizations to launch a youth employment program. The goal is to provide jobs for 1,000 young people.

The program is called GRow1000, "Employing 1000 GR youth for a brighter tomorrow." It is designed to provide employment for Grand Rapids residents ages 15 to 21. The city estimates there are about 9,000 residents within that age range.

Applicants who live in the 49503, 49507, 49508 and 49509 ZIP codes will be prioritized, the city says those areas have been "most heavily impacted by disproportionate outcomes," including the COVID-19 pandemic.

The program will run for six weeks, and offer young people 120-hour work experiences starting July along with a paid training. Participants will earn $10 an hour for 20 hours each week. They will have the opportunity to earn up to $1,500 during the summer.

City staff introduced the program to commissioners at a Tuesday morning meeting. A youth employment opportunity was identified as a priority on the list of reforms released by the city last week.

► Watch the presentation here beginning just before the 2-hour mark.

Second Ward Commissioner Joe Jones, who has helped in building the program, said he is seeing buy-in from business leaders like he's never seen before in the city.

"It's been very encouraging because they are also very much aware of what's before us as a city," Jones said during the June 16 meeting.

Jones said he believes that for many of them May 30 was a very stark reminder of the inequities and systemic racism that exist in Grand Rapids.

RELATED: Riots break out in Grand Rapids after march

Lynn Heemstra, executive director of Our Community's Children, helped organize the program. She said it came together quickly and largely due to the support from community members, business leaders and city staff.

"Everyone is stepping up to the plate in more ways than one," Heemstra said. "It's really been a massive effort in a small amount of time, but we've been very conscious of the people that we need to connect with."

The city will provide 50 of jobs across its different departments and Spectrum Health has signed on to provide 50 other employment opportunities. Meijer, Grand Valley State University, Cascade Engineering and Steelcase are also among the list of employers already involved.

More than 260 young people had already applied by mid-day Wednesday.

Groups including Urban League, Steepletown Neighborhood Services, Center for Community of Transformation and Realism Is Loyalty have provided guidance to the city on the best ways to conduct outreach and support young people through this program.

JD Chapman Jr., executive director of Realism Is Loyalty, said he thinks this a great opportunity.

"I think this is a really, really great idea," Chapman said.

Chapman, whose nonprofit works to mentor at-risk youth in Grand Rapids, said economic empowerment is crucial for under-served and vulnerable populations. He said he applauds the city for the swift action, but he does have concerns about how the program will navigate the barriers faced by the young people who this program is meant to serve.

"I really believe that there has to be some significant wrap around supports to assist these participants in being successful in this program," Chapman said.

Heemstra said they have plans for site visits and follow ups planned to help maintain communication between employees and employers, in direct response to the advice provided by Chapman and others.

In addition, Chapman said he and other groups will be working to the best of their ability to advocate for the success of participants.

City Manager Mark Washington said during the Tuesday committee meeting that there is potential funding on the table to ensure proper supports are in place.

To participate, individuals must:

Youth can apply here and businesses can apply here. The deadline for both applications is June 29. Youth applicants will be able to indicate their interests in the application, and the city will work to match them with an employer based on that.

The city is serving as the employer and businesses interested in participating can choose to sponsor youth at $1,500 each to be placed in a role throughout the city or provide youth with employment opportunities.

Transportation options are also being established, Heemstra said they are hoping to ensure employers are accessible via bus routes. She said remote work opportunities will also be available.