There will be nearly a dozen "deeply discounted" concession items. 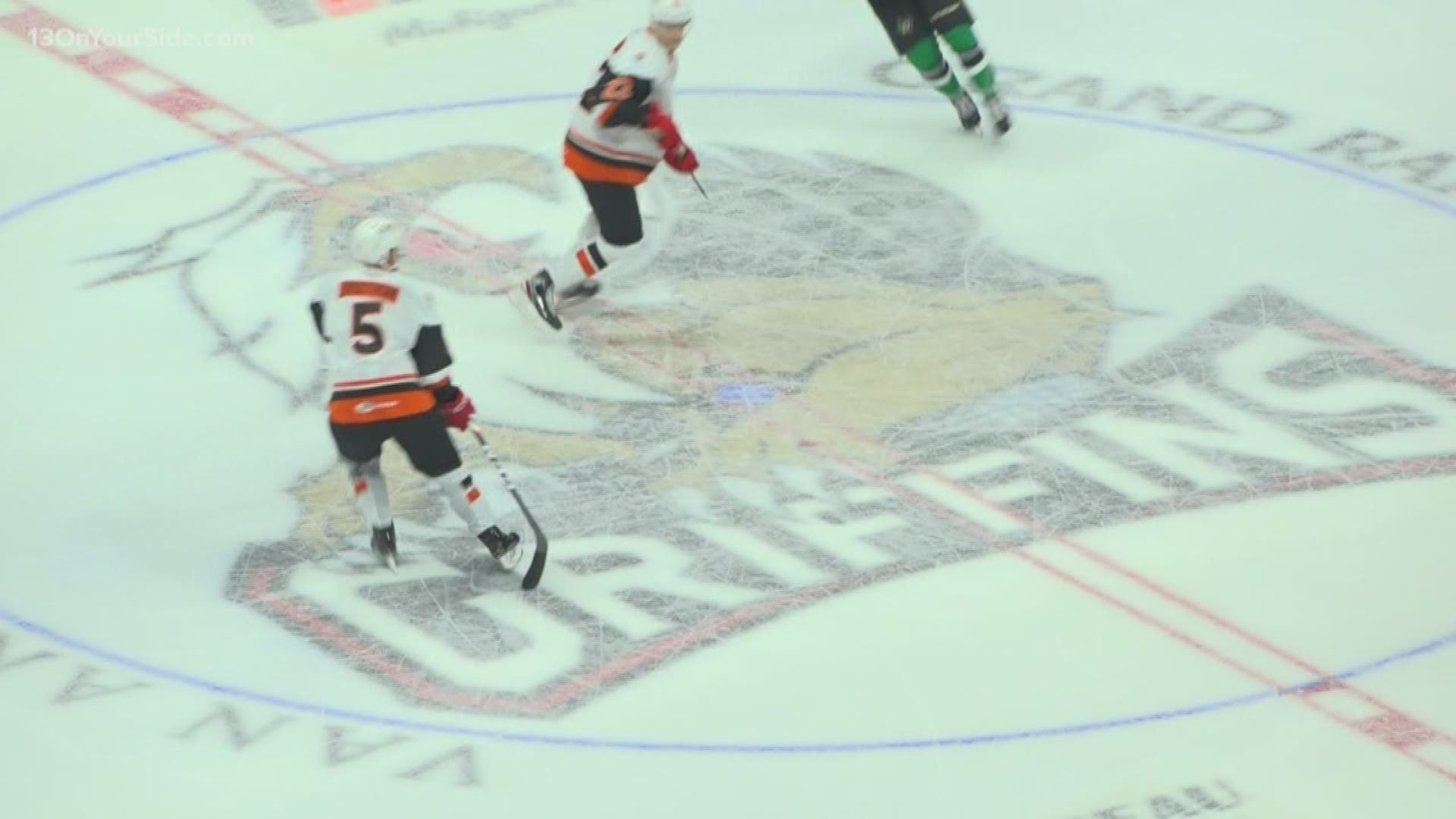 The Griffins announced Friday that for their next four home games, there will be nearly a dozen "deeply discounted" concession items.

According to a release from Van Andel Arena, the suspension is temporary following an incident that occurred in March 2019. During a Grand Rapids Police Department operation at a Grand Rapids Griffins game on March 8, 2019, concessions staff and volunteers checked, but failed to validate, the vertical licenses of two patrons attempting to purchase alcoholic beverages, and those patrons were served. 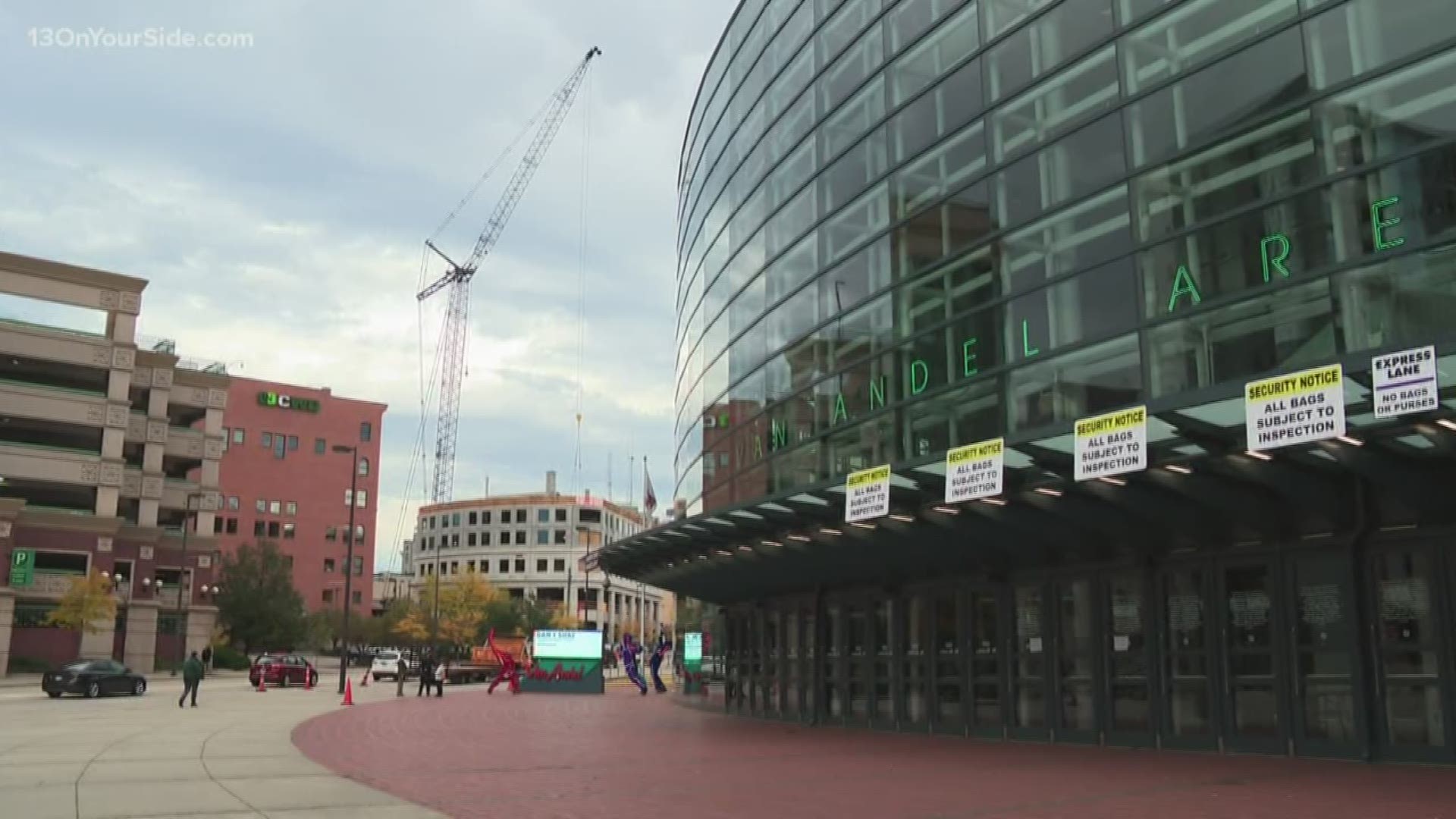