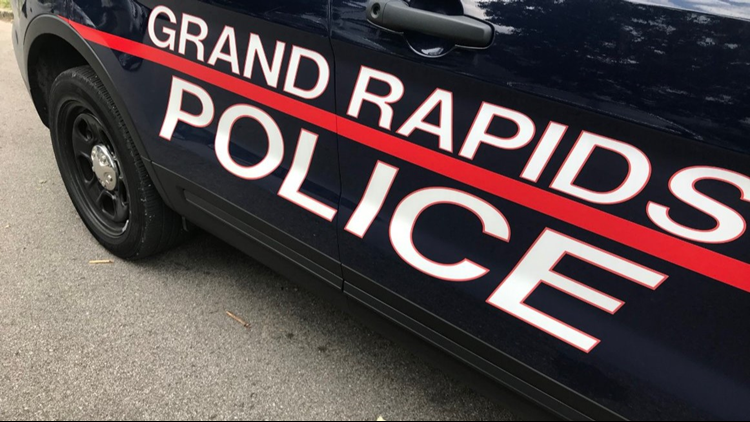 Around 2 a.m., officers responded to a call of three people who suddenly collapsed on Cromwell Avenue SE near Hall Street. When police arrived, they administered multiple doses of naloxone, an overdose reversal medication. Two of the three people were revived, but the third person died later at the hospital.

GRPD said there was evidence of drug use at the scene.

Between 2 p.m. and 3 p.m. on Friday, police responded to two more medical emergency calls. In both cases, the individuals were pronounced dead at the scene and there was evidence of drug use.

The Kent County Medical Examiner will perform autopsies to confirm the cause of death for all three people.

The deaths are being investigated by the GRPD Detective Unit, the Vice Unit and the Kent County Opioid Task Force.

"The Task Force recommends individuals who are using drugs to exercise extreme caution at this time," a release from GRPD said. "Many substances, including cocaine, are often found to be adulterated with fentanyl, a synthetic opioid that can be 80 to 100 times stronger than morphine."

GRPD Police Chief Eric Payne responded to the deaths by saying, “these are members of our community and we are dedicated to their safety. Tracking down the pipeline of these drugs is a public safety issue that we will address aggressively.”

The Task Force is also urging anyone who uses drugs to learn how to use naloxone, which can be found for free at most pharmacies without a prescription.

If you have more questions about opioid addiction or naloxone, you can call the Grand Rapids Red Project at 616-456-9063.

GRPD urge anyone with information regarding any of these deaths, or the trafficking of narcotics, to contact investigators at 616-456 -3400 or Silent Observer at 616-774-2345 or www.silentobserver.org.