The incident occurred just after 11 p.m. Saturday and both victims were declared dead at the scene. 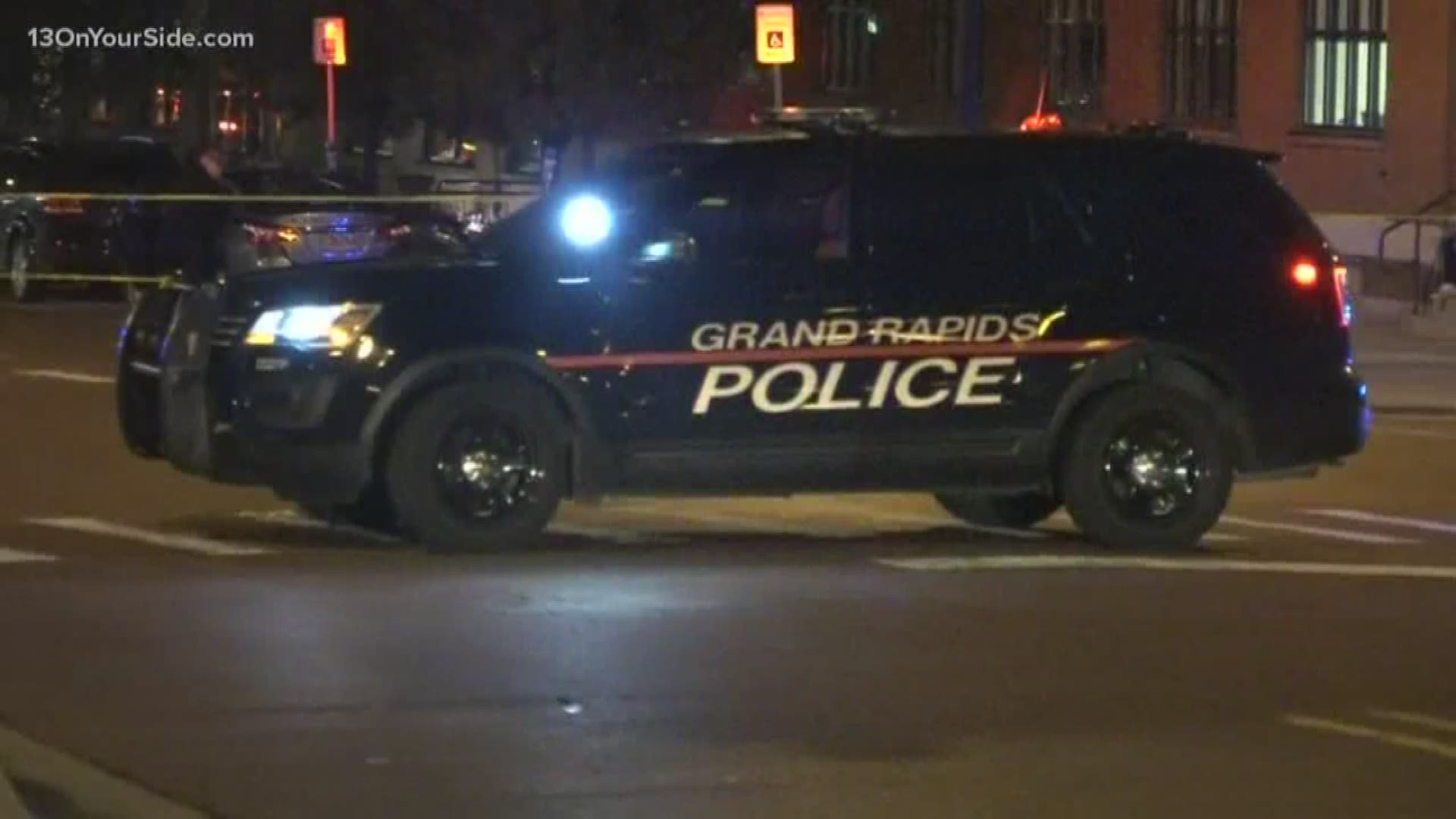 GRPD said they received a tip that led officers to the vehicle and driver. More information will be available in the coming week.

According to GRPD, two people were killed after they were hit by a car Saturday night at Oakes Street SW and Grandville Avenue SW.

The two pedestrians were crossing the street and were within the crosswalk when a vehicle heading west disregarded a stop sign and hit them. The vehicle then fled the scene around 11:13 p.m.