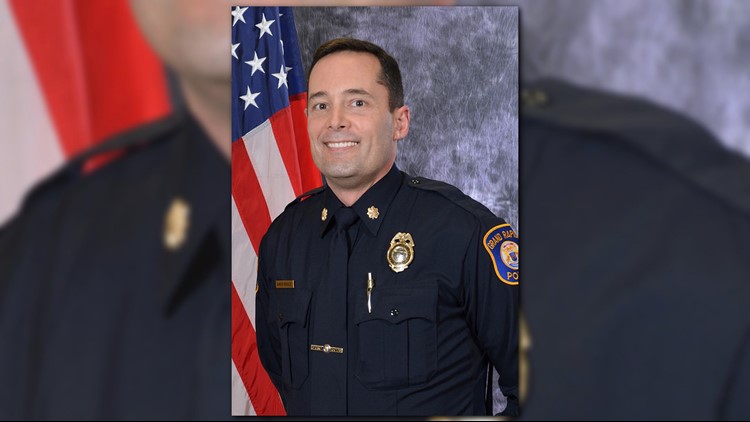 GRAND RAPIDS, Mich. -The city of Grand Rapids has appointed an interim chief after current Chief David Rahinsky announced his plans to retire.

Rahinsky said last week he was stepping down and moving back to Florida, where his wife has accepted a job. His last day in office will be Dec. 18, 2018.

Kiddle has been with GRPD since 1992 and has been a deputy chief since March 2015.

According to the city of Grand Rapids, a request for proposals from executive search firms for the recruitment of the next police chief was issued Wednesday, Dec. 12. Washington said he plans to hire a new police chief in June or July and that the search firm will seek community input during the selection process.