Construction worker identified after being hit, killed on Hall Street

A construction worker was killed as he was trying to get back into his work truck, according to Grand Rapids Police. 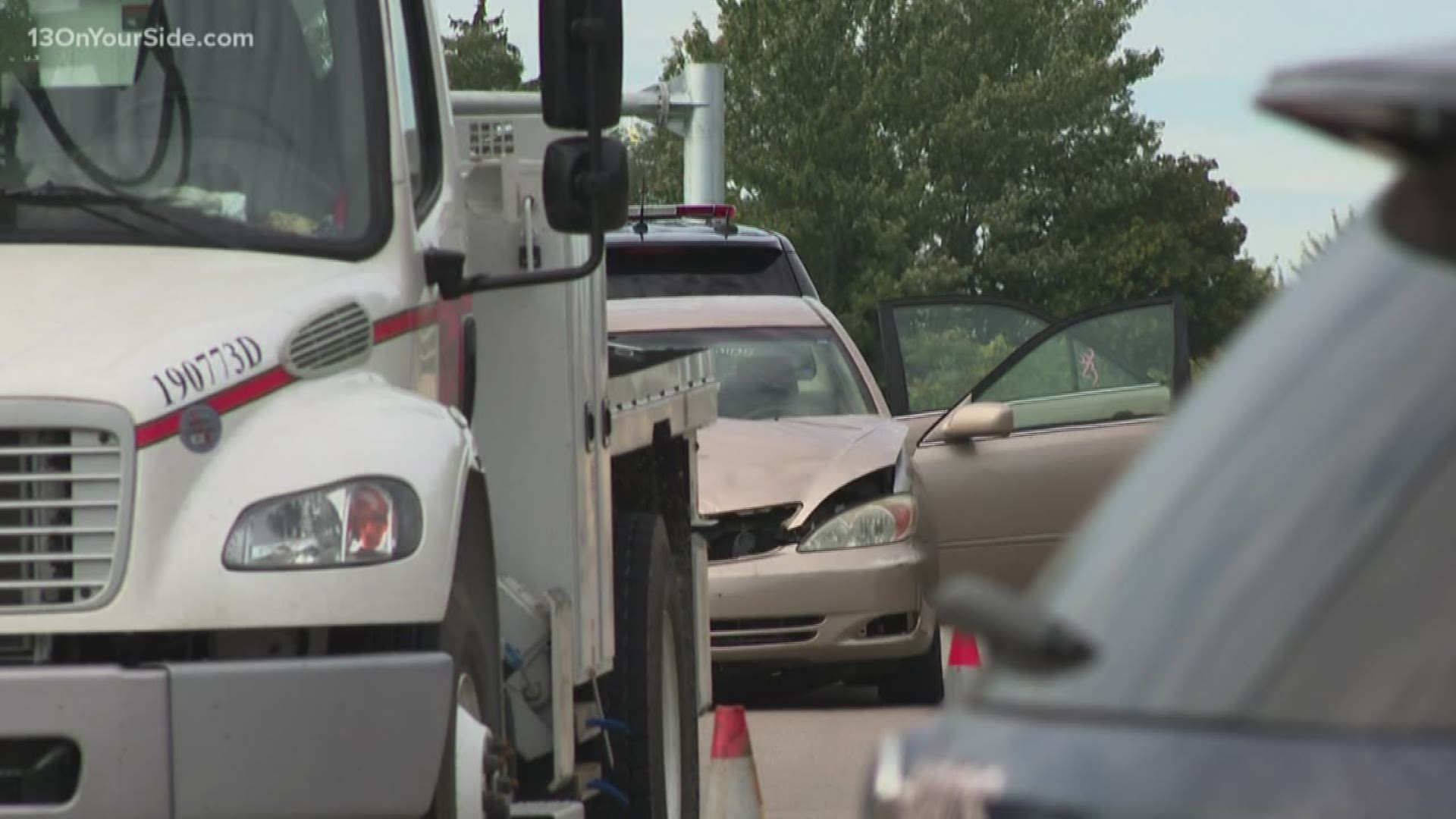 Police said the injuries were grievous and speed appears to be a factor.

PREVIOUS STORY: Grand Rapids Police said a construction crew worker was hit and killed after a driver on the Hall Street bridge over US-131 drove around a construction barrier.

According to the Grand Rapids Police Department (GRPD), the incident happened around 11:30 a.m. Thursday morning. Police said the driver was a woman and the victim was a 60-year-old man from the Grand Rapids area. He was hit trying to get back into his work truck and flew 75 feet from impact.

The driver of the vehicle stayed on scene and was questioned extensively by officers. Speed appears to be a factor in the crash.

The Kent County Sheriff's Office said the worker was either a city worker or a contractor working for the city.

Police said there is a language barrier with the driver, and speed appears to be a factor in the crash.

The GRPD is asking anyone with information to contact them at 616-454-3400 or reach out to them on their Facebook page. 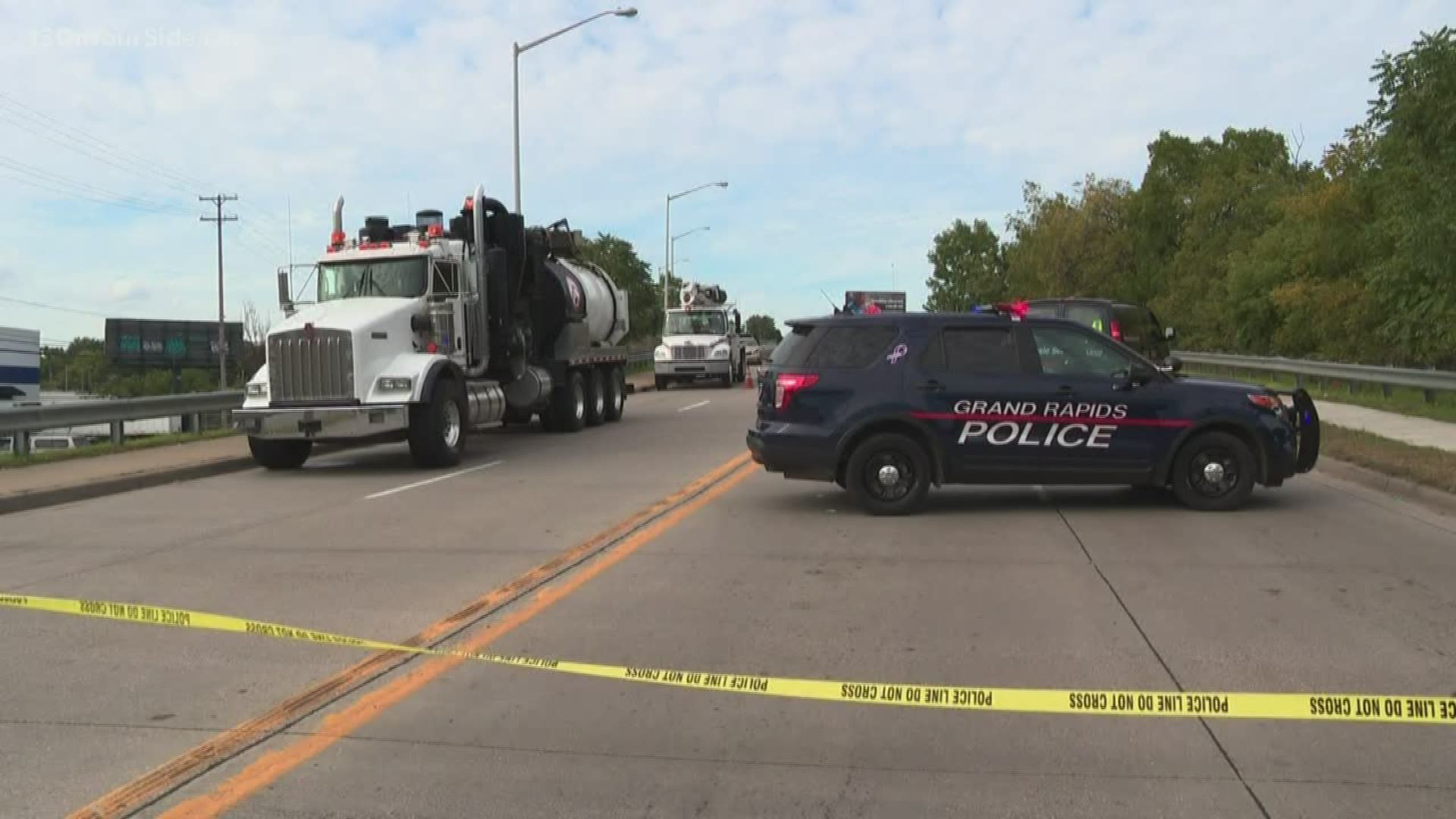