A group of Akron business leaders are in Grand Rapids, and they're taking notes. 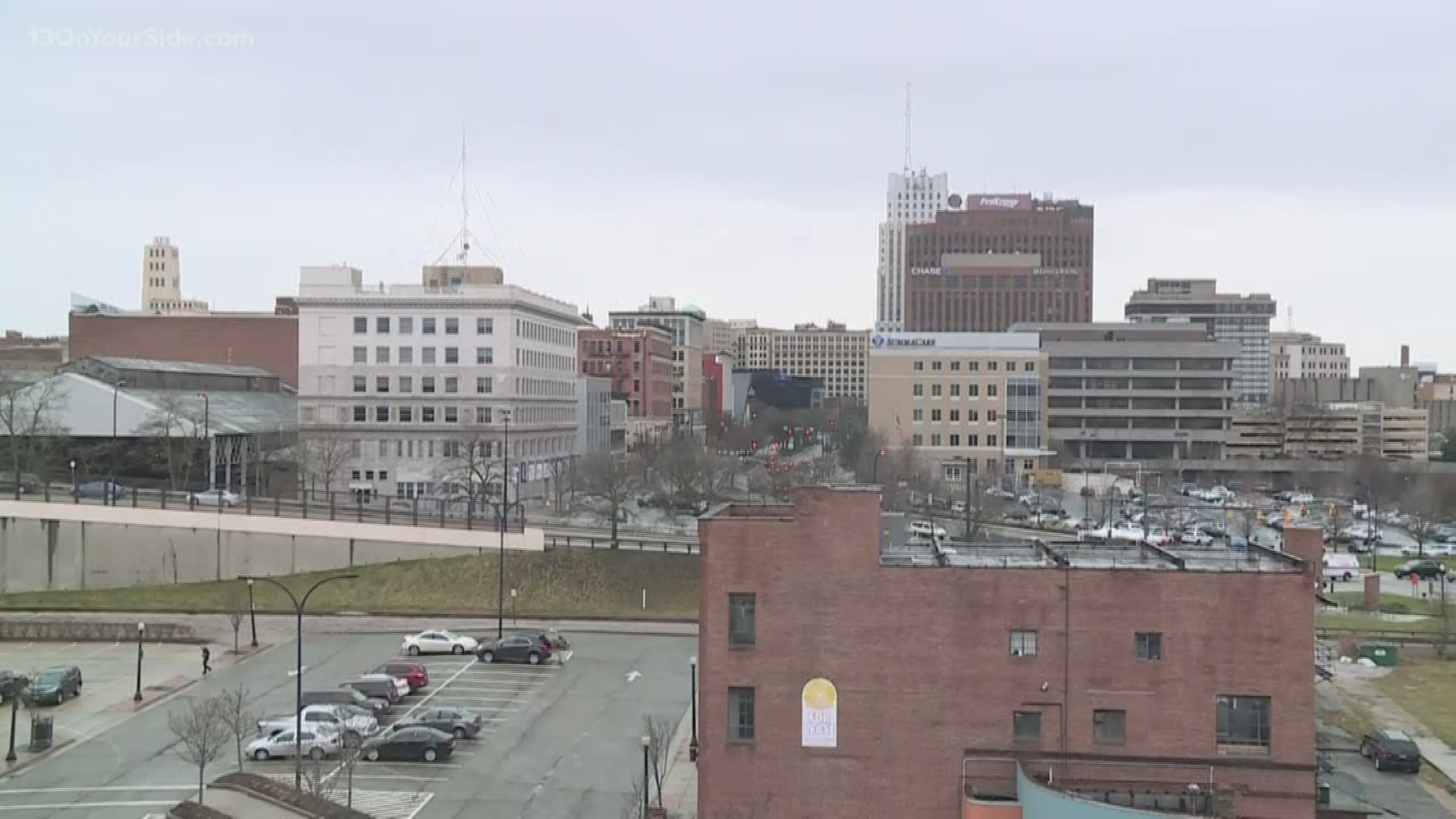 "We have similar populations. Grand Rapids is a little bigger than Akron but our cities are both about 200,000," says Millard.

Millard is part of a group of business leaders from Akron who have spent the last few days studying West Michigan's largest city.

"What we're impressed with that we've seen is just the huge downtown development here. Everybody here is talking from the same page about what's important and what you're trying to create," says Millard.

It was earlier this year when US News and World Report released their list of best places to live in 2019. Grand Rapids is in the top 20.

Rick Baker with the Grand Rapids Chamber is flattered but he also warns that growth takes time.

"Couple of the big challenges that Grand Rapids tacked decades ago was beginning of the process to rebuild downtown and the investment the philanthropic community made in the downtown," says Baker.

Baker's advice is to find specific industries like the Medical Mile and help boost them up.

"We have some opportunities with the medical school and hospital and Van Andel Institute to collaborate, And it helps all three of them to grow and create jobs," says Baker.