Most of the people who participated in the public hearing expressed their support of the commemorative street designation. 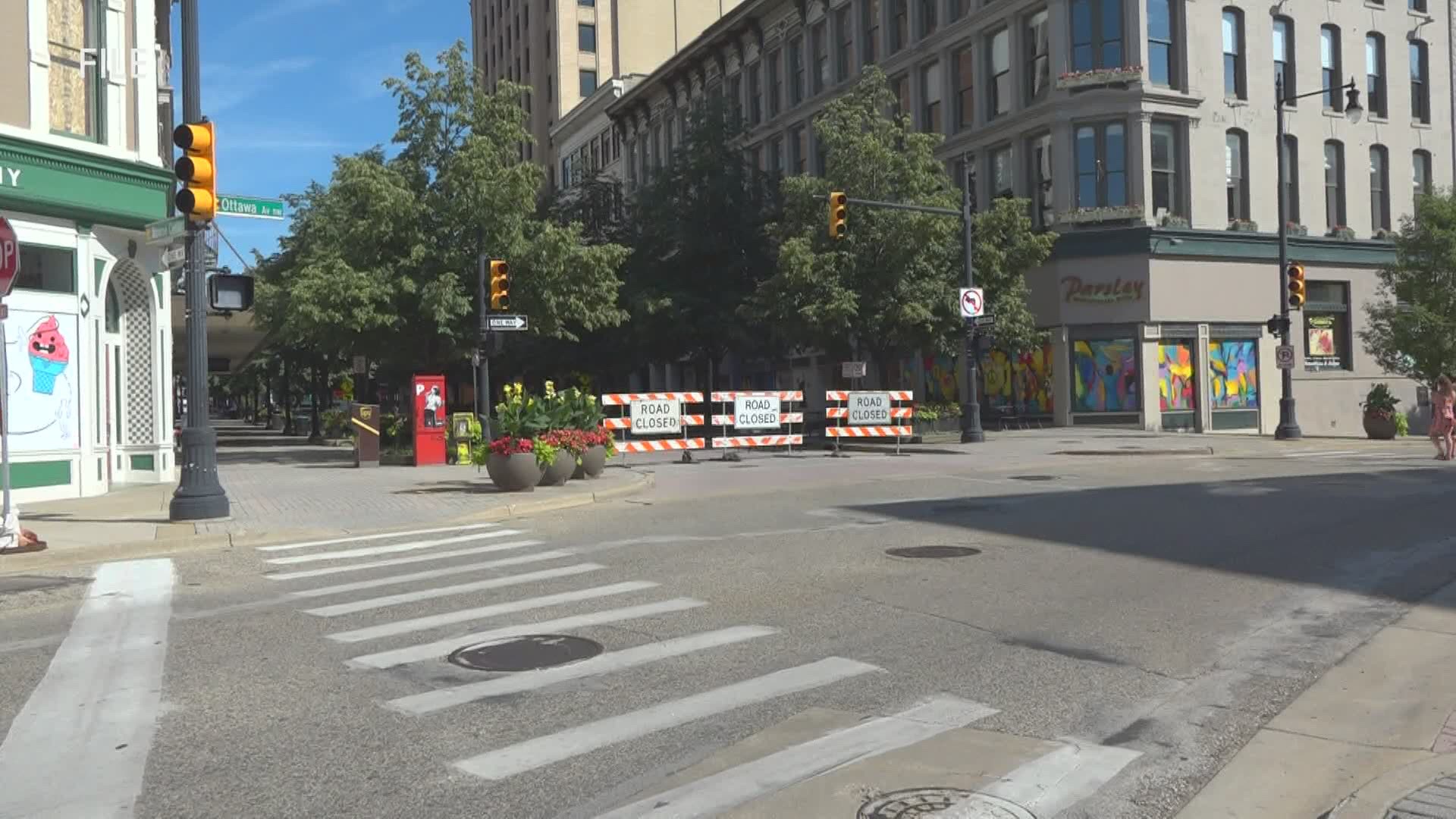 GRAND RAPIDS, Mich. — Tuesday night, a public hearing was held to discuss commemoratively designating Monroe Center Street NW as 'Breonna Taylor Way.' This would not change the name officially, but if approved, the city would add signs to designate the commemorative street name.

Raised in Grand Rapids, Taylor was shot and killed by Louisville police in March. Many of her family members still live in the area. Taylor's death received renewed attention after George Floyd's death put police brutality and killings of Black Americans in the national spotlight. Breonna Taylor has become a focal point in a cry for justice across the country.

A non-profit organization Justice for Black Lives started the petition to change the street name, and they said they have the support of the Taylor's family. Third Ward City Commissioner Nathaniel Moody, asked the city attorney to confirm that this street designation is backed by Taylor's family.

Tawanna Gordon, who is a cousin to Taylor's mother, called into the public hearing, saying Taylor's family supports the honorary street name.

"I think that is is important for the city because she was a citizen of ours," said Gordon.

Most of the people who participated in the public hearing expressed their support of the commemorative street designation.

"This would be symbolism," said Stacy, a Grand Rapids resident. "This is a request for symbolically stating that this young woman was from the city of Grand Rapids and at the very minimum we are supporting that we are designating--not changing the name of the street--but commemoratively designating this street Monroe Center as Breonna Taylor Way to symbolize what her life did mean to humanity as a whole and on a smaller scale to the city of Grand Rapids."

There were some people who called in to express their disagreement with the designation, suggesting naming the street after other Grand Rapids figures.

Al Willis the founder of the Citizens Leadership Council said they would help with other street name designations, but this one is "for Breonna Taylor."

Nine other streets in Grand Rapids have commemorative names, including Martin Luther King Boulevard on S. Division Avenue. First Ward City Commissioner Jon O'Connor mentioned before the hearing the issue of the cost for the commemorative designation, noting the other streets have "ongoing maintenance issues."

Following Tuesday's public hearing, a resolution will be brought to the Grand Rapids Committee of the Whole on Oct. 13 to consider the street designation. 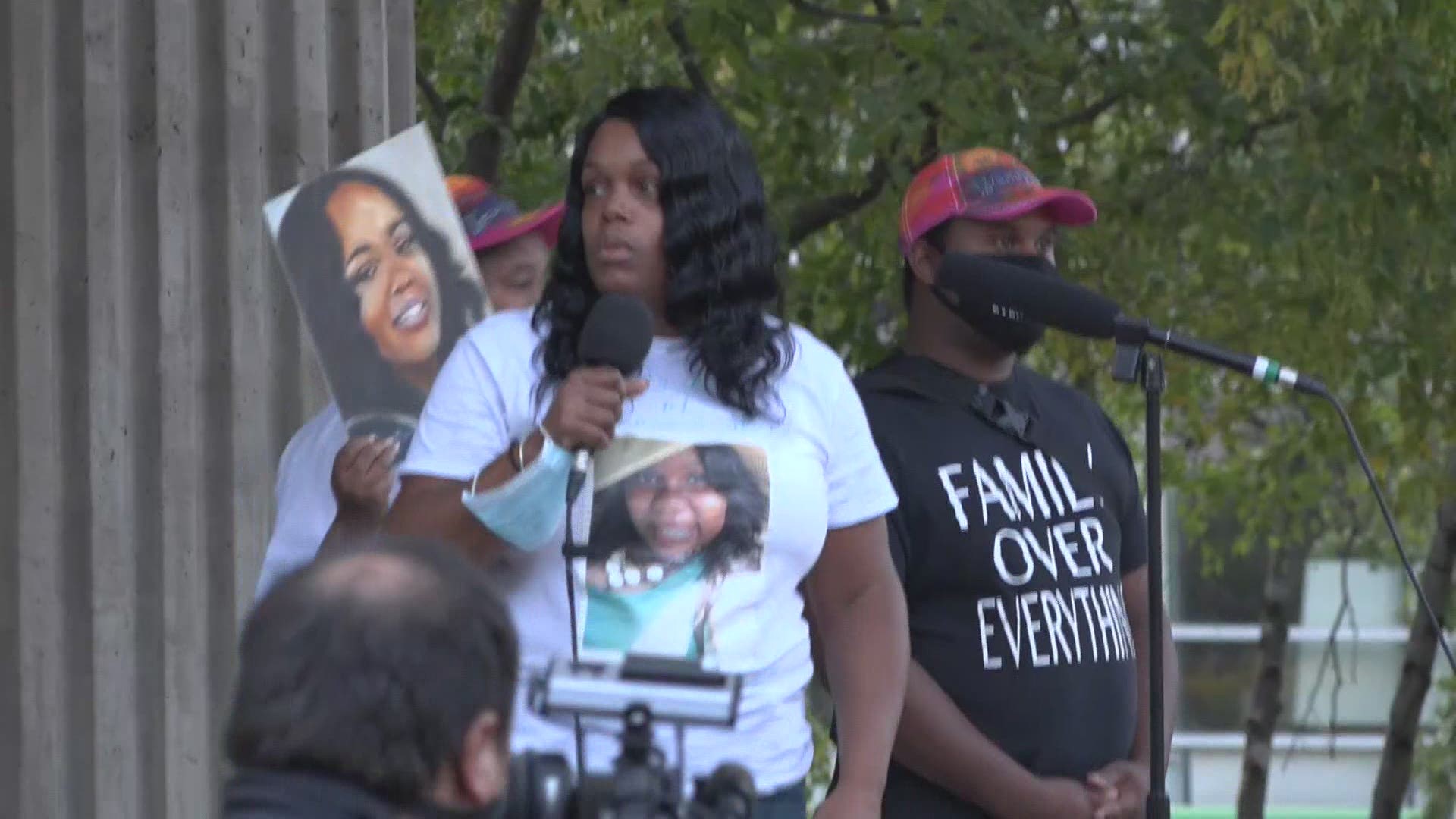