This does not include the cost of items that may have been stolen.

GRAND RAPIDS, Mich. — The City of Grand Rapids estimates $448,000 worth of damage to both private and public businesses after last Saturday's riot.

This is a preliminary number so far and does not include items that may have been stolen, city leaders said.

City officials said there were no serious injuries to members of the community or law enforcement. However, 100 businesses were impacted by damage, 7 police cars were burned -- five from Wyoming and two from Grand Rapids -- along with three structure fires and several dumpster fires, police said.

Several  people are currently facing charges related to the riot. Repair costs will be paid from the county’s general fund, which Administrator Wayman Britt previously said, has been strained by expenses tied to the coronavirus pandemic. 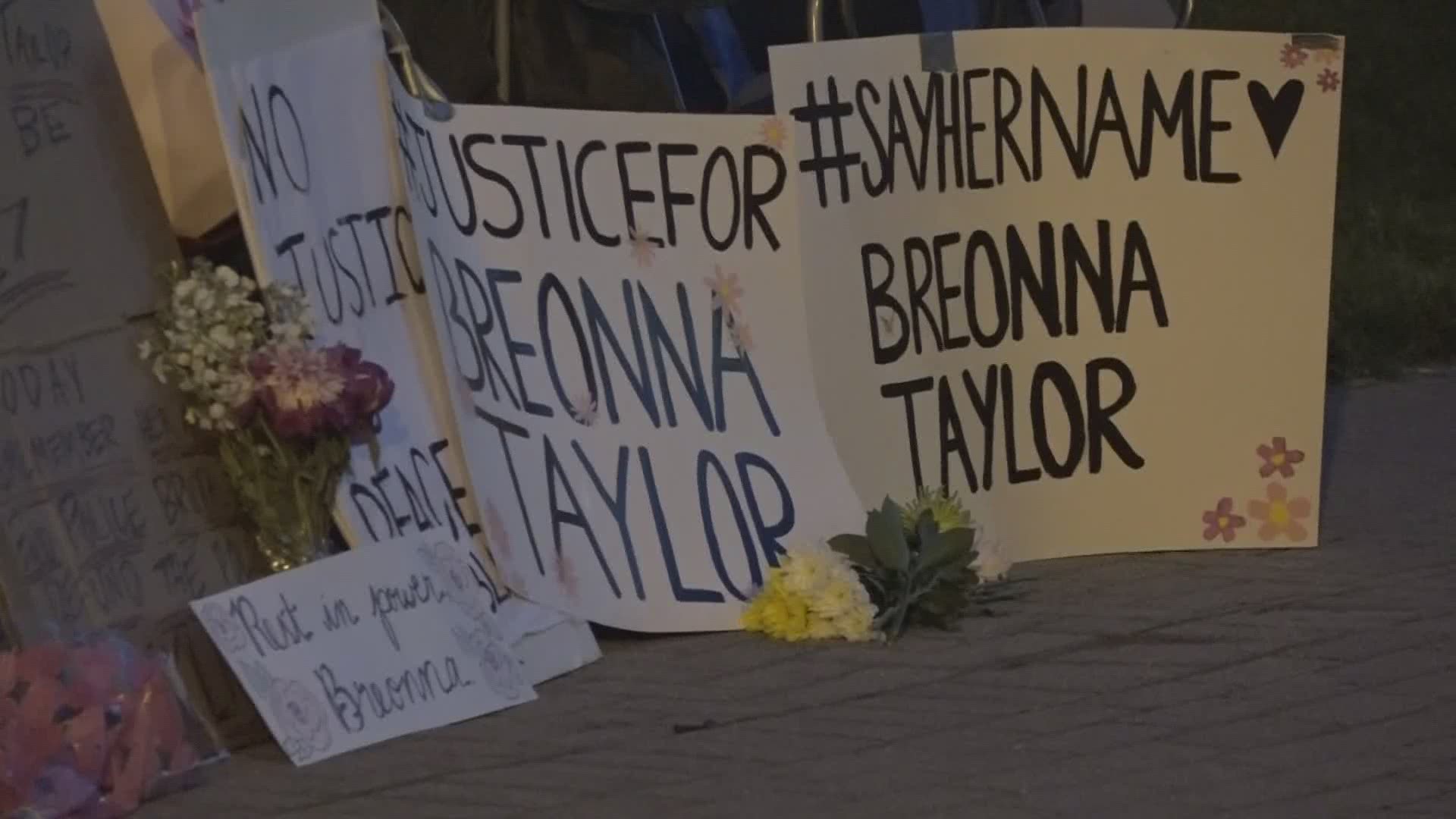