Kent County Chris Becker call the shooting justified in a detailed report of the incident.

GRAND RAPIDS, Mich — The man who shot an intruder who pushed his way into a home is justified in fatally shooting him, the county prosecutor said Tuesday.

Kent County Prosecutor Chris Becker said his office will not be filing criminal charges out of the shooting. Becker detailed his decision in a press release March 17.

Matthew Jakubowksi shot and killed Adam Whitz, after Whitz pushed his way into his ex-girlfriend Anastasia Hahn's home. Jakubowski and Hahn were living in the home together as a couple and according to the prosecutor's detailing of the situation, Whitz had come to her home on multiple occasions and caused disturbances

On Jan. 8 around 2:20 a.m., Grand Rapids Police were called to Hahn's house on Houseman Avenue NE reports that her ex-boyfriend had been shot while breaking into her home. When officers arrived, they located Whitz on the floor in the living room with a gunshot wound to the right side of his upper chest. He was pronounced dead at the scene.

According to Becker's press release, Hahn and Jakubowski were home drinking and watching television when Whitz came to the home and started to bang on the doors and windows. He threatened the couple inside, who repeatedly asked the 51-year-old to leave. Whitz was even shown a handgun in attempt to make him leave, but he refused.

Hahn opened the door to her home to tell Whitz to leave her property and he rushed inside, confronting Jakubowski. There was a struggle and Jakubowski fired one shot at Whitz.

Becker's report said Jakubowski purchased the firearm at a local gun store due to prior incidents where Whitz showed up at his ex-girlfriend's home and caused problems.

The rule of self-defense is well established in Michigan law. As a general rule, the use of deadly force against someone else in self-defense is justifiable, if, under all circumstances the victim honestly and reasonably believes they is in imminent danger or great bodily hard. The law does not give an absolute right to a homeowner to shoot someone for simply entering their home without permission, but it does create an assumption that if someone enters their home without permission, the homeowner has reasonable belief that the intruder is going to kill them, cause great bodily hard or sexually assault them.

Becker said under Michigan law, a person defending their home from an intruder is given some discretion in the actions they part-take in order to defend themselves. Evidence shows Whitz entered the home without permission, it was made clear that he was not welcome in the home. Becker said that even though Hahn opened the front door, Whitz did not have permission to enter.

Given the law regarding self-defense, Becker said the the actions Jakubowski took were reasonable. Although all three parties involved have been drinking the night, Becker said authorities did not have evidence indicating what Jakubowski's alcohol blood level had been at the time he possessed the gun. Becker said his office is unable to file charges related to possessing a firearm while intoxicated, and that his office will not file criminal charges related to the incident. 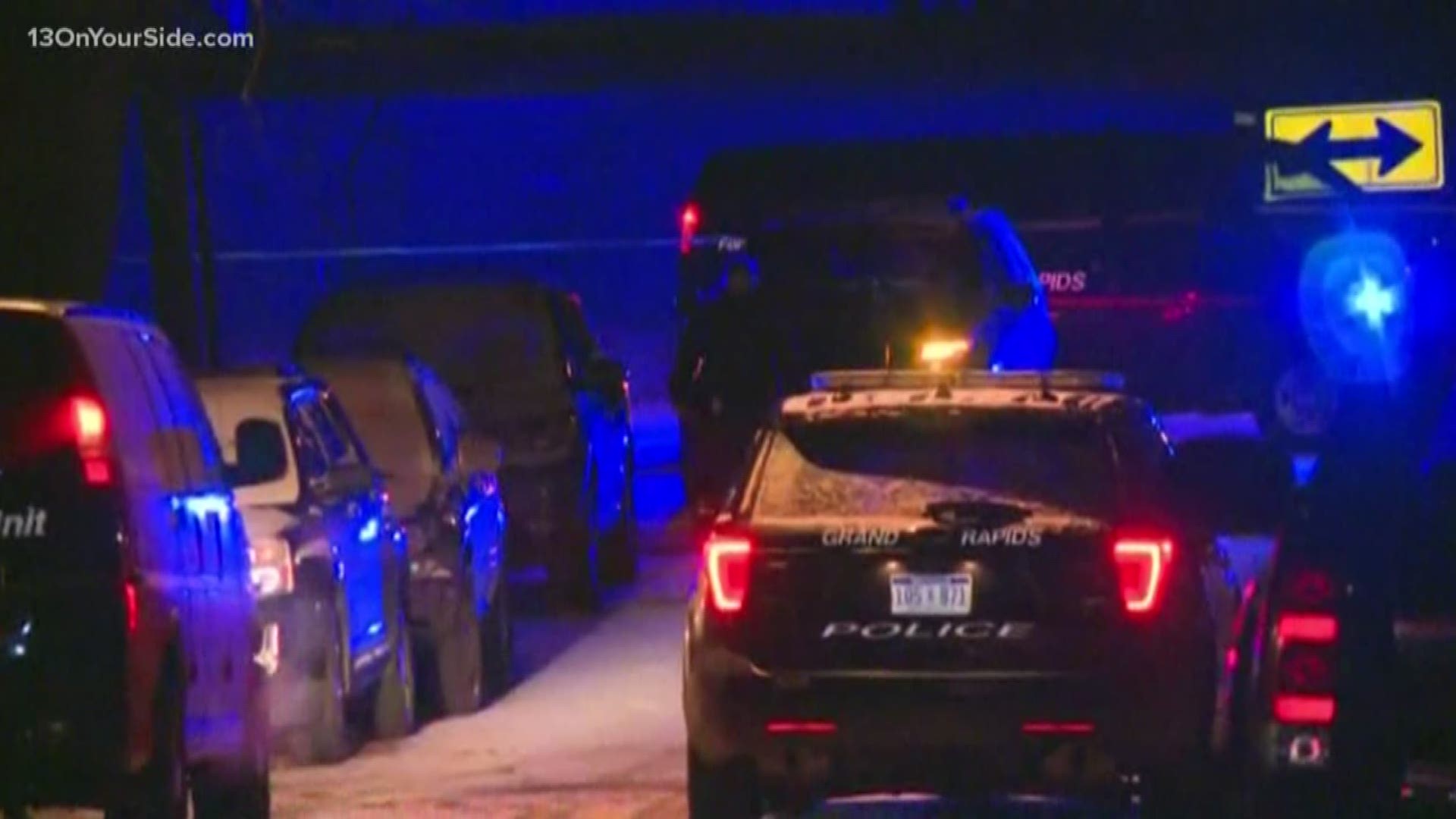