A homeowner on the northeast side of the city shot and killed a man who entered his home. 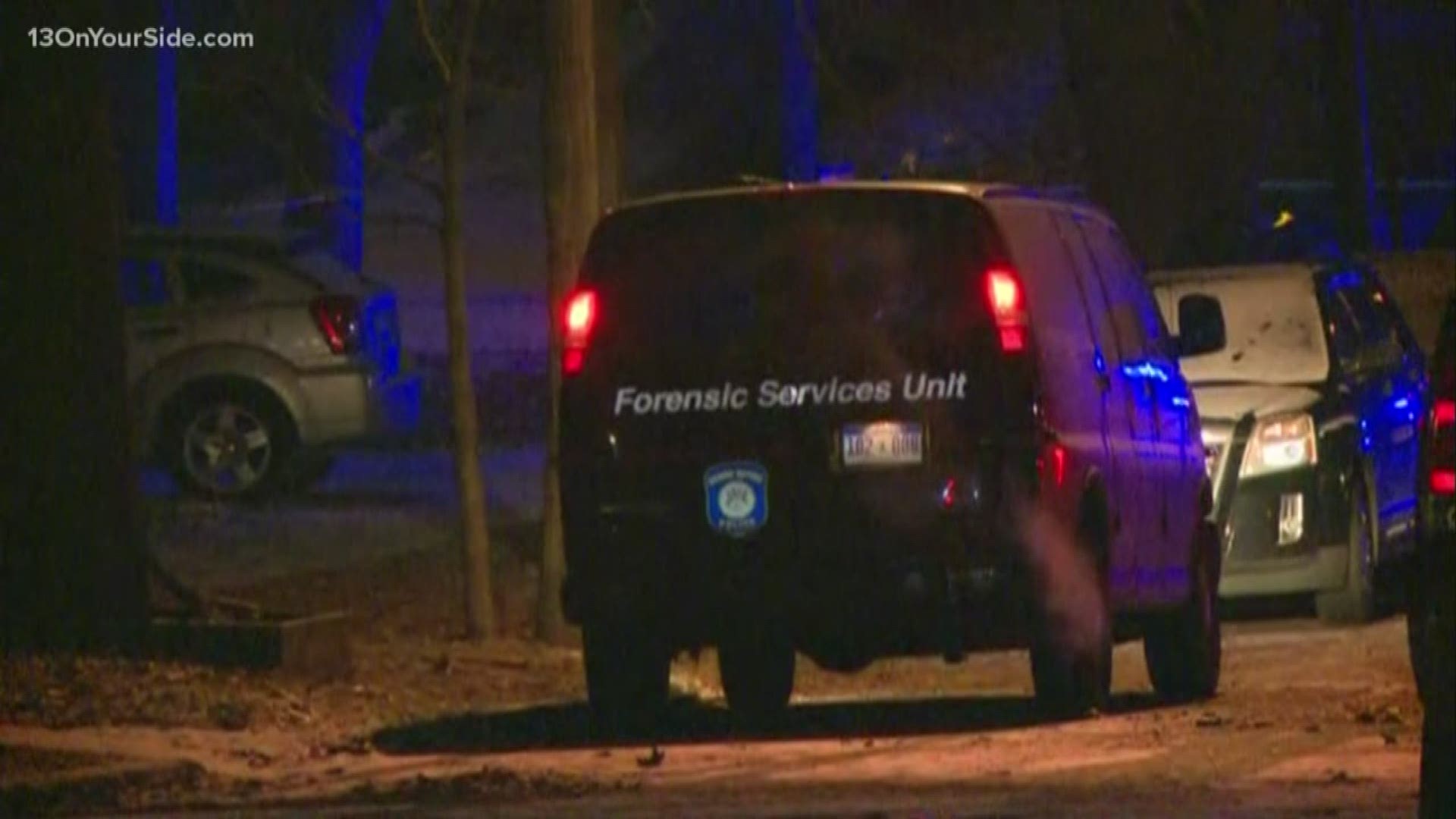 GRAND RAPIDS, Mich. — Authorities in Grand Rapids are investigating a homicide that happened on the city's northeast side early Wednesday morning.

According to Grand Rapids Police, it happened just before 2:20 a.m. on Houseman Avenue NE.

A man went into a home and was confronted by the homeowner. Police say a fight broke out between the two men, which led to the shooting.

The homeowner shot the intruder in the chest -- he died on the scene.

Police confirm to 13 ON YOUR SIDE that the intruder knew the homeowner and a woman that lived at the house, but did not live there himself.

No names have been released in the incident. Detectives and forensic teams are still looking into the shooting. Updates will be released as they are made available. 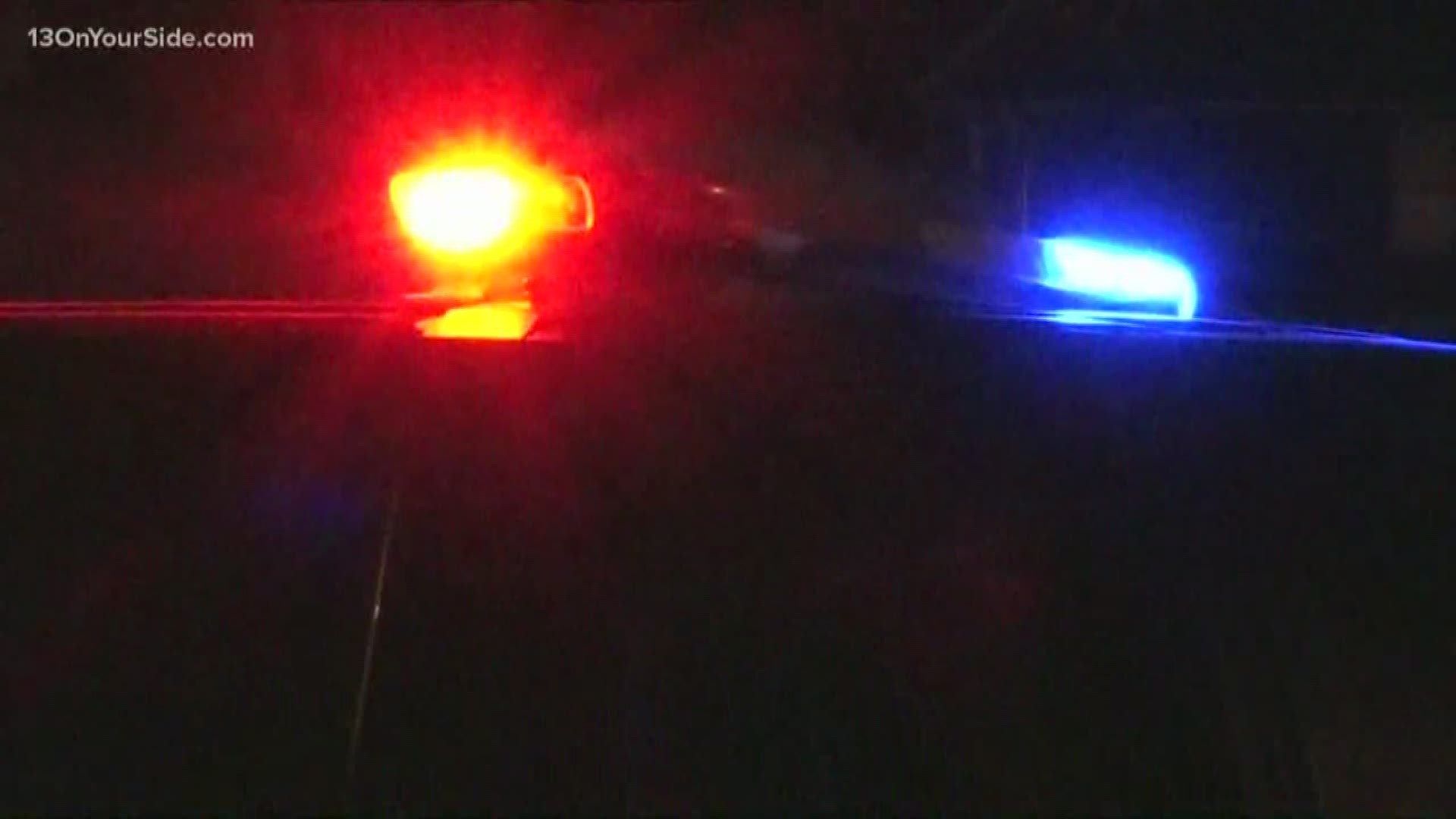