The man who put together this display is doing it not for himself, but for those who helped him. 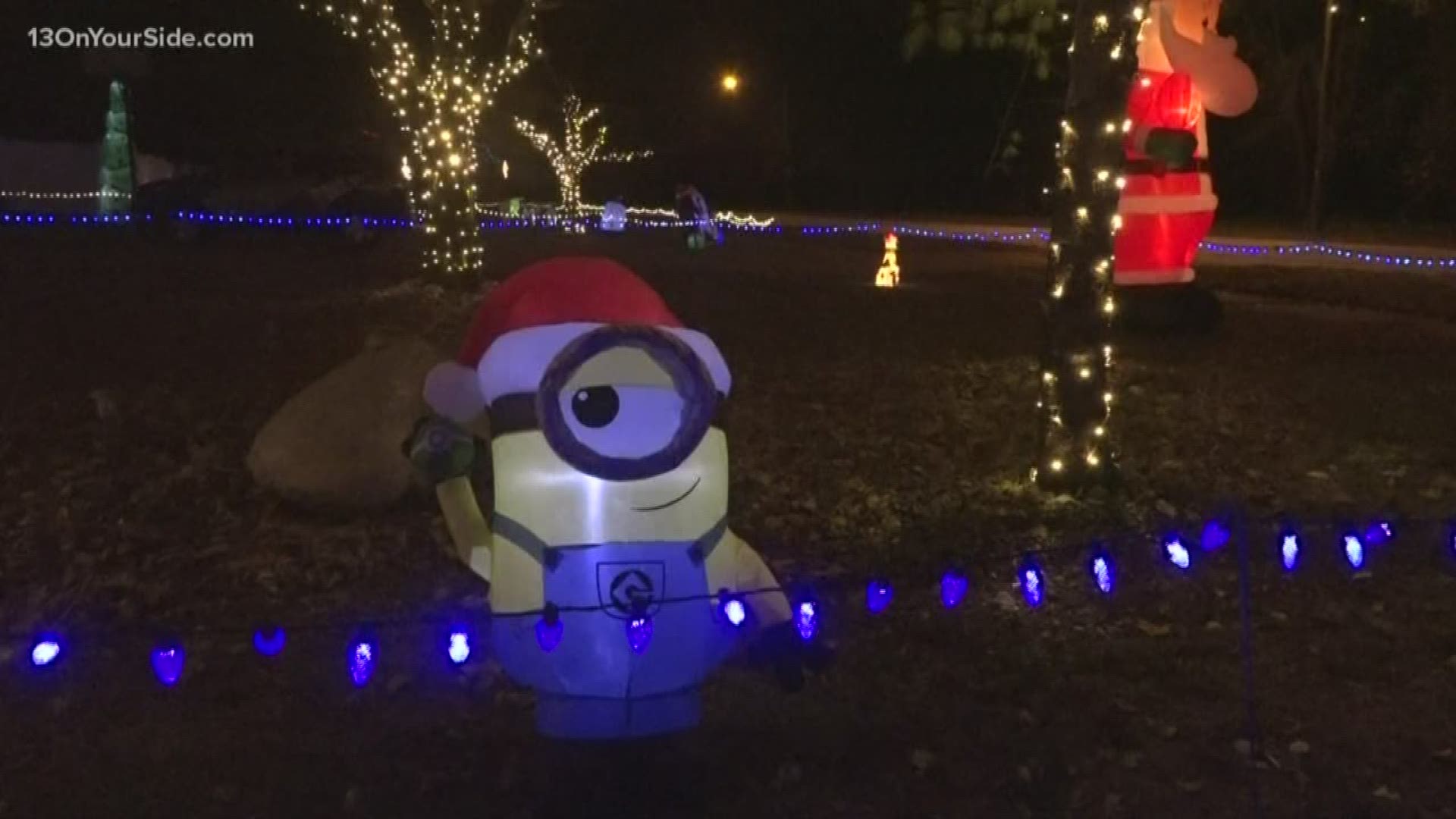 GRAND RAPIDS, Michigan — When you drive past the corner of Knapp Street NE and Ball Avenue NE, you can't help but notice a beautiful Christmas lights display outside. But to know how special it truly is, you have to meet the man who put it together.

Robert Anderson had a tough upbringing in Alabama. He got into drugs and a lot of trouble with the law along the way.

So he went to the beach where, instead, he found a man from Grand Rapids named Stephen Nortier. Their dogs wanted to play, which broke the ice for the two to begin talking.

"He was on the beach, sitting on a log and just really kind of looked depressed," Stephen said. "We spent somewhere between two or three hours talking for the first time."

The two stayed in contact and connected once again when Stephen went to visit a hospital in Texas where his brother was in a coma because of complications with meningitis encephalitis.

"We were going to pull the plug. I wrote on Facebook 'God, I need a miracle.' And then Robert wrote an incredible story. He said 'I'm going to believe that there's going to be a miracle that takes place in your brother's life, even though I really question miracles these days.' Sure enough, the next morning at 6:30 a.m. my brother woke up after 21 days. No one expected it."

Stephen went back to Alabama to tell Robert the story in person.

"At that point, he was almost homeless. He wanted to start afresh, a new life."

Stephen asked Robert if he wanted to come back to Grand Rapids with him. Robert liked the idea and so did his probation officer, who said there wasn't much hope for Robert in Fairhope.

Since then, Roberty has turned his life around. He has been clean for more than six months now and he credits his rehabilitation to the recovery group at New Community Church. He also has a job at Harrison Chiropractic Center on the East Beltline in Grand Rapids Township.

"He's been a great addition to our staff," said Dr. David Harrison. "I think his story will keep getting better and better as long as he continues hanging out with the right people."

Robert's display is made up of 24,745 lights and they're all dedicated to the people who helped him along the way.

"It's kind of a way to give back to them for helping me and my church as well. We're still raising donations. All the money we receive, we give to New Community's recovery group. So that's kind of why we put the lights up—not for our sake, but more for their sake," Robert said.

If you'd like to donate to New Community Church's recovery program, you can by following this link or by mailing a check to: 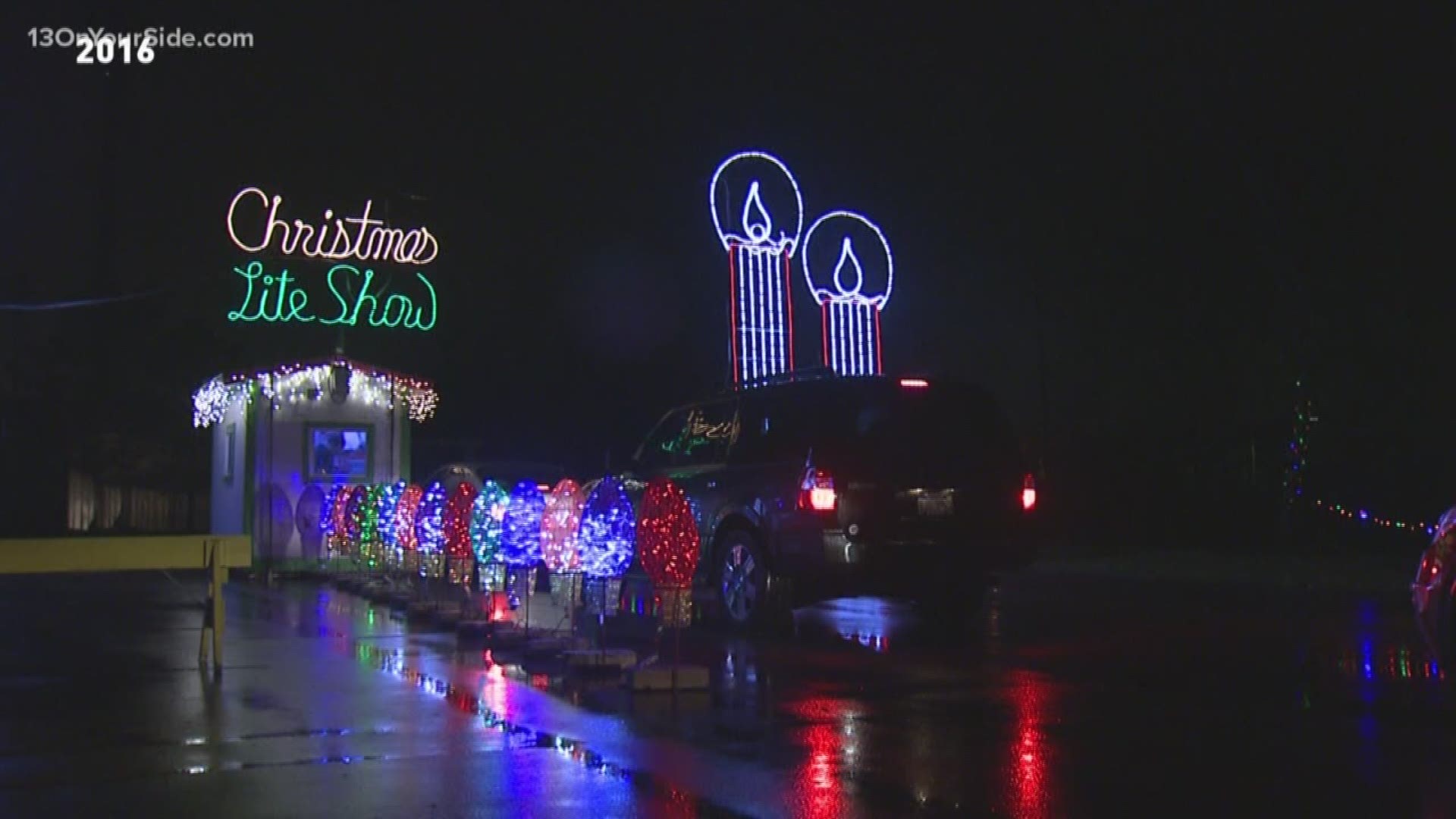 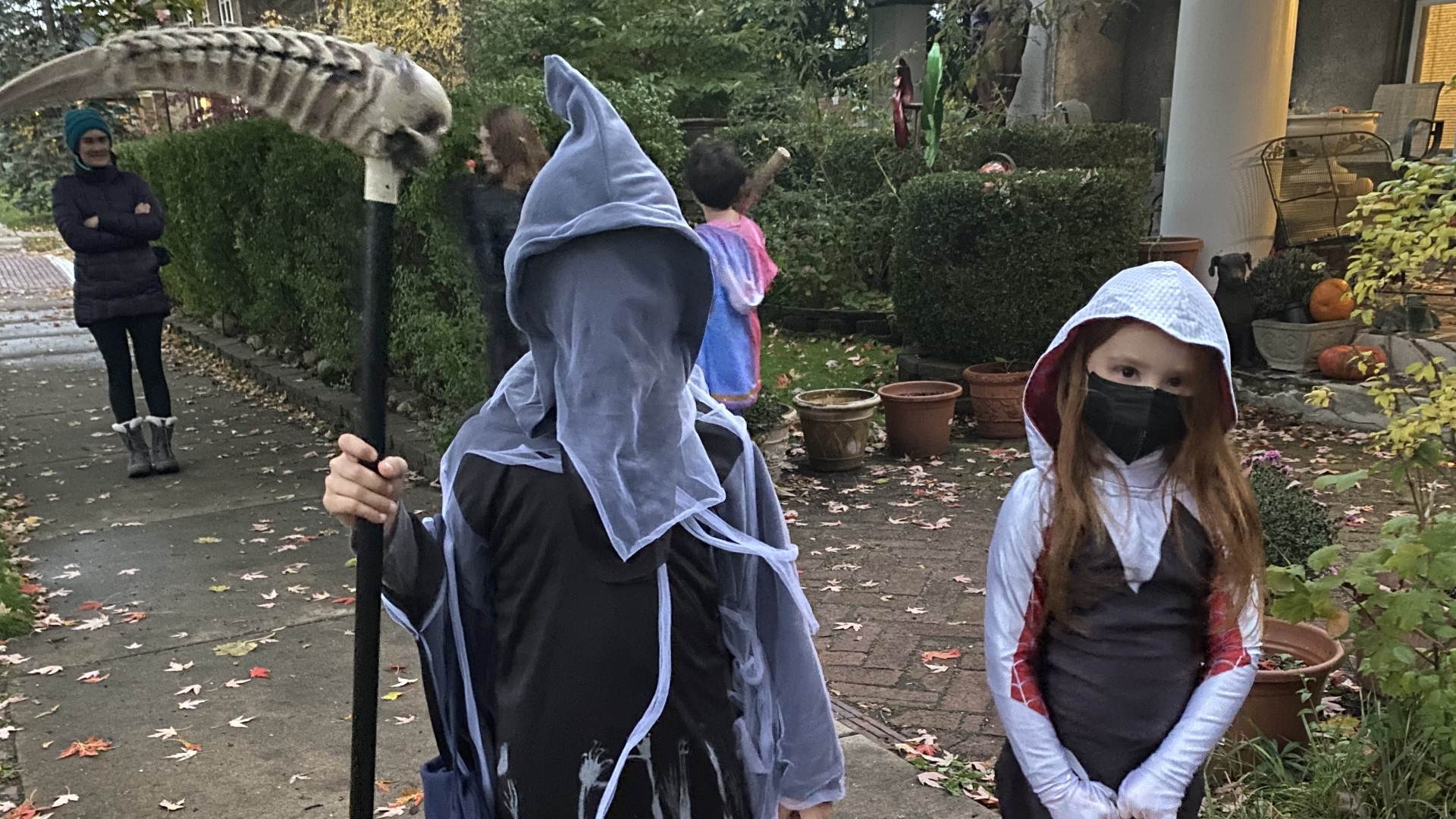