The city is set to vote on the budget on May 20. 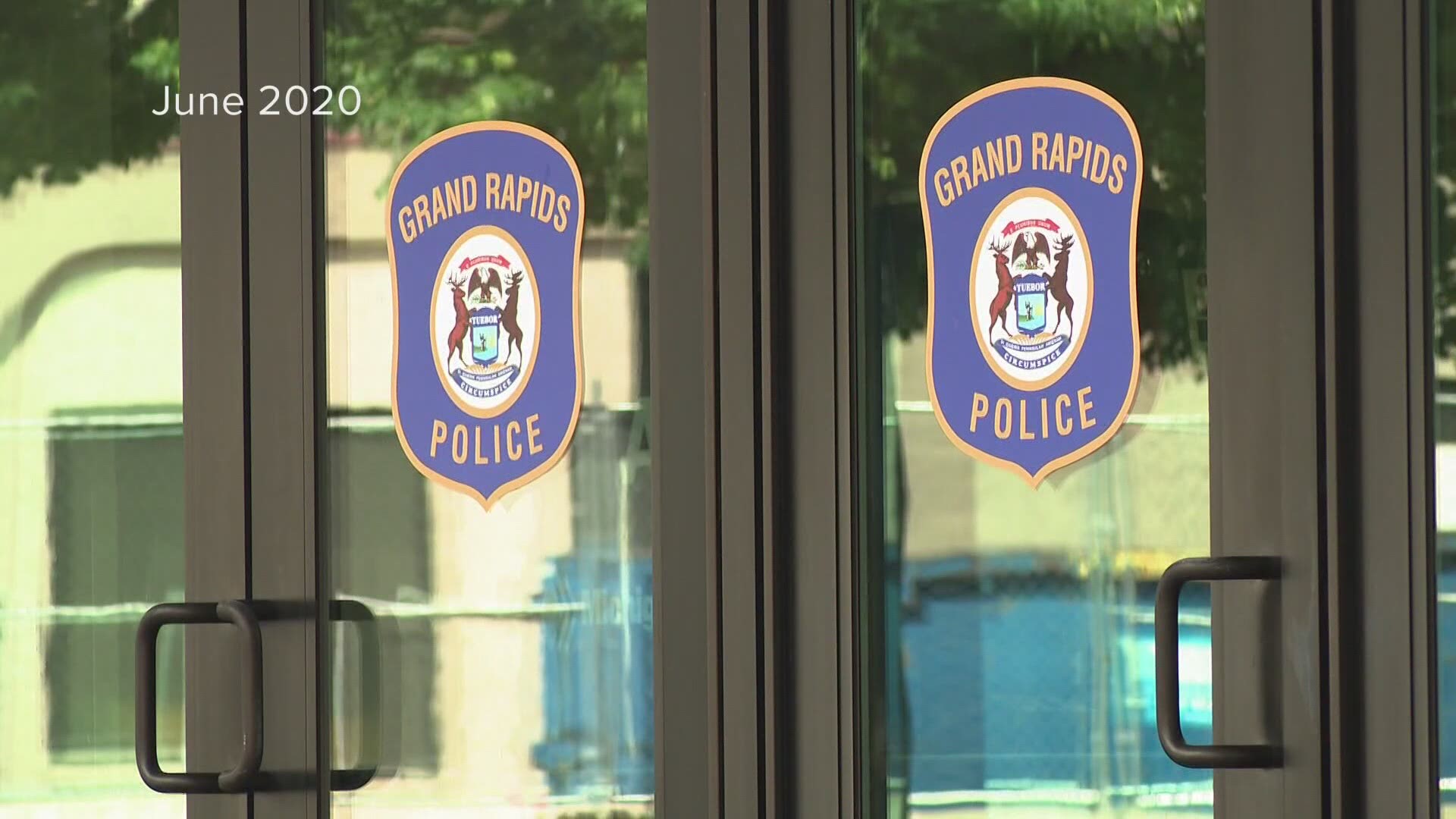 GRAND RAPIDS, Mich. — Grand Rapids organizers, who have been calling for the defunding of the police department for nearly a year, are continuing that call after reviewing the city's recently proposed budget.

Organizers with Defund the GRPD and Justice for Black Lives (JFBL) spoke at a virtual press conference Wednesday outlining three demands for the city. The city is currently reviewing the preliminary budget ahead of a May 20 vote.

"We deserve to have a say in where our tax money goes," said Aly, president of JFBL. Organizers used only their first names out of safety concerns.

The first demand calls for city leaders to vote "no" on the budget as it stands now.

Under the proposed $546 million plan, the Grand Rapids Police Department receives less of the overall general fund than last year, but it receives more dollars. GRPD's budget decreases from 38.5% to 35.8% of the General Fund. However, the actual expenditures increase from $55.1 million to $55.8 million.

Secondly, organizers are calling for the city to bring a new proposal that reduces the police budget down to 32% of the General Fund, which is the lowest it can be under the city's charter. Defund the GRPD is calling for those additional dollars to then be invested in the community.

"There's tons of people doing great work in the community, and we need to know where that is first."

Cure Violence Global is an anti-violence approach that community members have long advocated for in the city. The city has said the program will be paid for through community commitments in addition to city funding. However, Defund the GRPD is calling for it to be paid for using the police department's budget.

Defund the GRPD has created a survey to help determine where community members would like to see funds redirected. The survey is one piece of the group's Weeks of Action that will be held in the time leading up to the budget vote.

The city is holding a handful of meetings to review the budget, including one town hall on Thursday evening.  A Tuesday workshop with city leaders lasted over four hours, and public comment was available at the end.

During the meeting, GRPD Chief Eric Payne said the department could not cover all its beats with its current 297 officers. Through Payne's strategic plan, the department shifted to "neighborhood policing," which entails an officer in each beat 24 hours a day.

"The problem is the plan, we don't need that many officers," said Zahna, another organizer.

Danah said organizers have continued to see the importance of defunding the police over the last year.

"Just in the past year the GRPD has used chemical warfare on protesters, slammed activists into the ground, held minors at gunpoint, punched motorists in the face and harassed Third Ward residents with helicopters," Danah said.

"I think it's imperative to really take this very challenging discussion head on," Lenear said.

City Manager Mark Washington said city commissioners can request adjustments to the preliminary budget, which would then need to be voted on to be included in the final budget.

Defund the GRPD and JFBL are planning to march to call for a reduction to the GRPD budget on May 14 at 6 p.m. 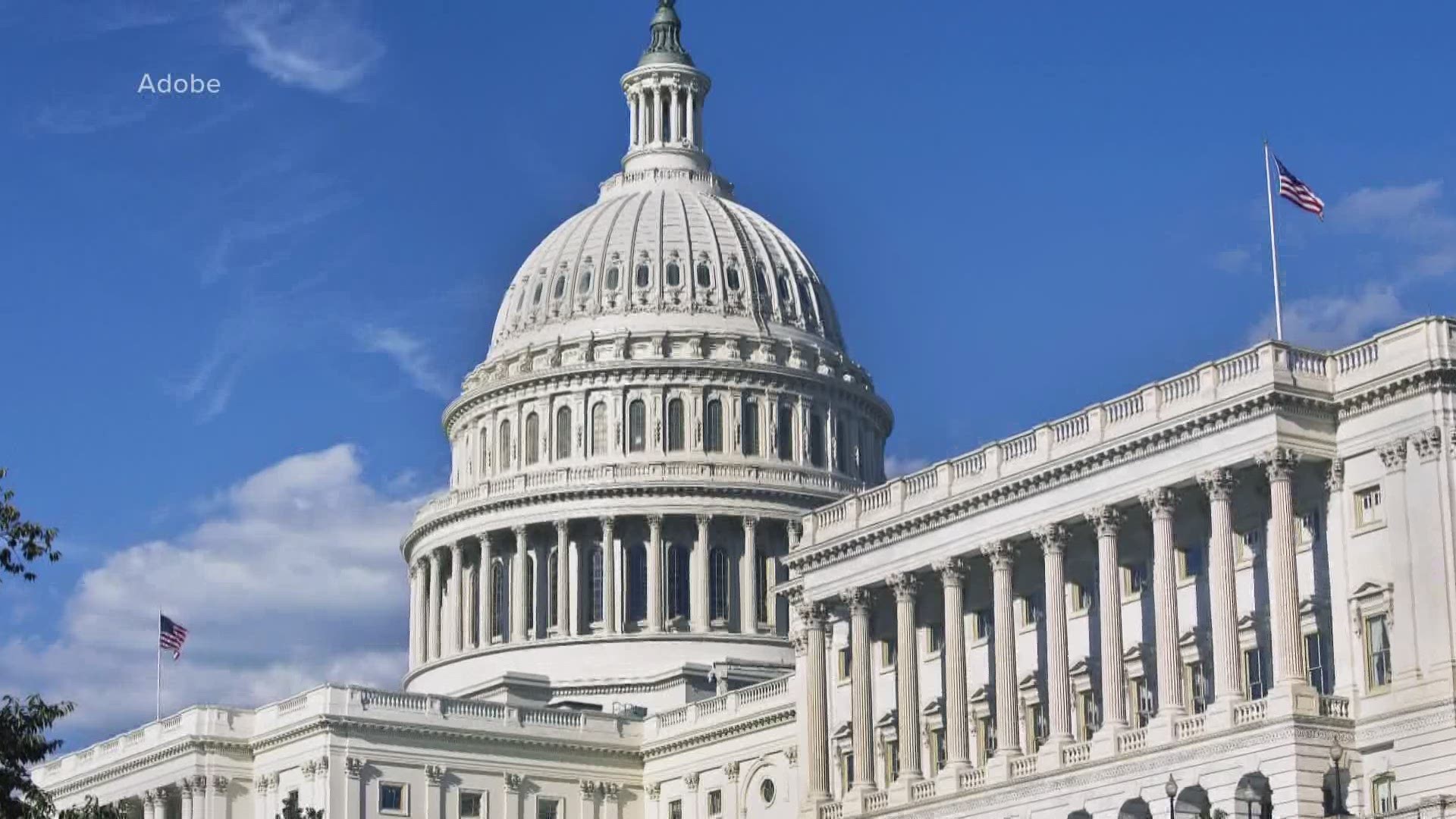