Police were called after someone saw the body while fishing Wednesday night. 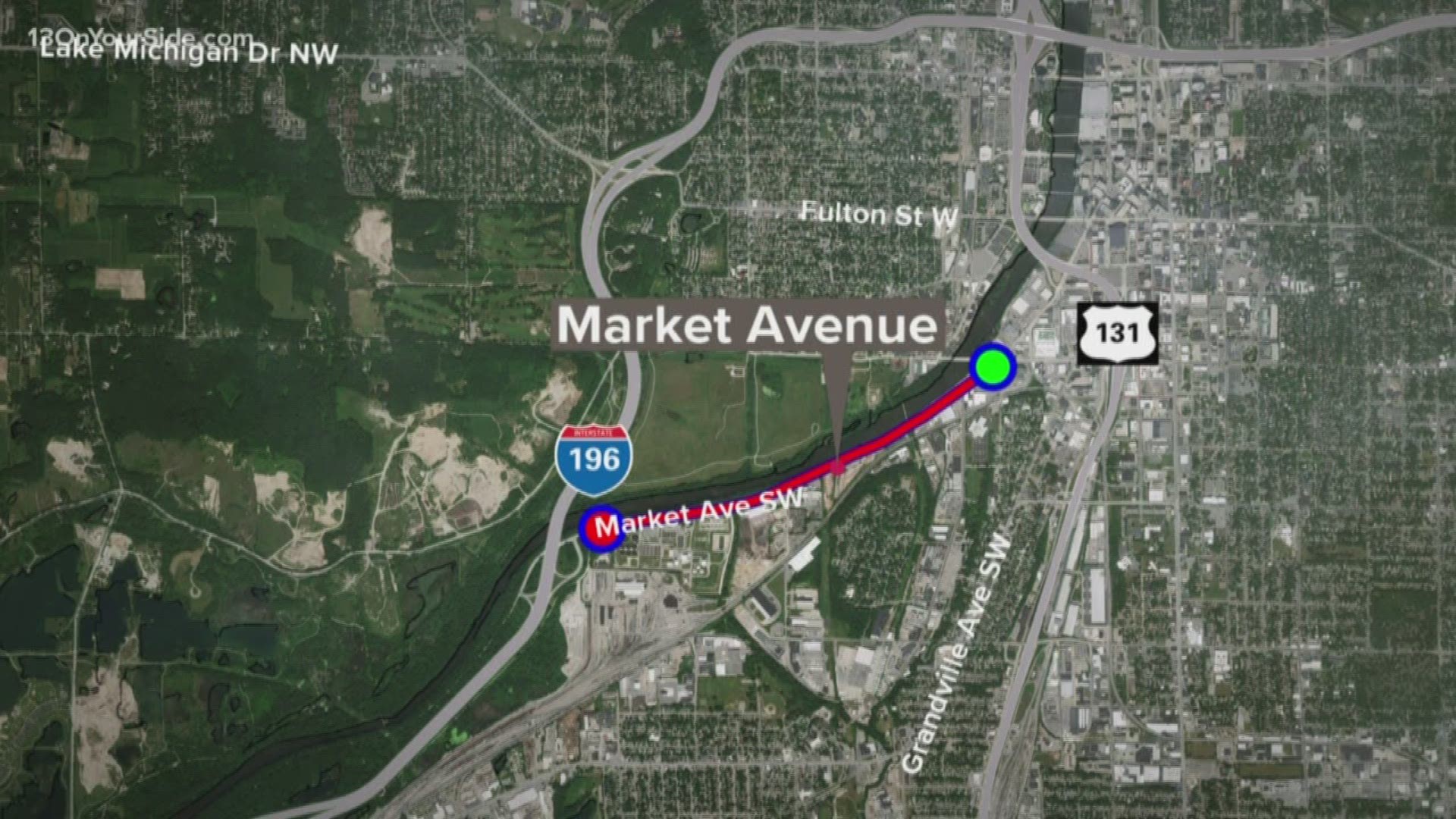 GRAND RAPIDS, Mich. — Update: An autopsy by the Kent County Medical Examiner determined the cause of death to be drowning and no foul play is suspected. Detectives are not investigating this as a homicide.

The medical examiner was also able to positively identify the victim and the family has been notified.

The Grand Rapids Police Department is investigating after a body was recovered from along the Grand River near Market Avenue SW on Wednesday night.

Police were called to the scene around 7 p.m. after the caller observed the body while fishing.

The Grand Rapids Fire Department assisted with the removal of the body and an autopsy will be performed on Thursday.

GRPD says the condition of the remains make identification difficult, but detectives and forensics personnel are following up this evening.

They will also await the results of the autopsy, which will hopefully determine the means and manner of death.

Anyone with information is encouraged to contact investigators at 456-3400 or Silent Observer at 774-2345.

This is a developing story.