Police say two people were shot; no suspects in custody 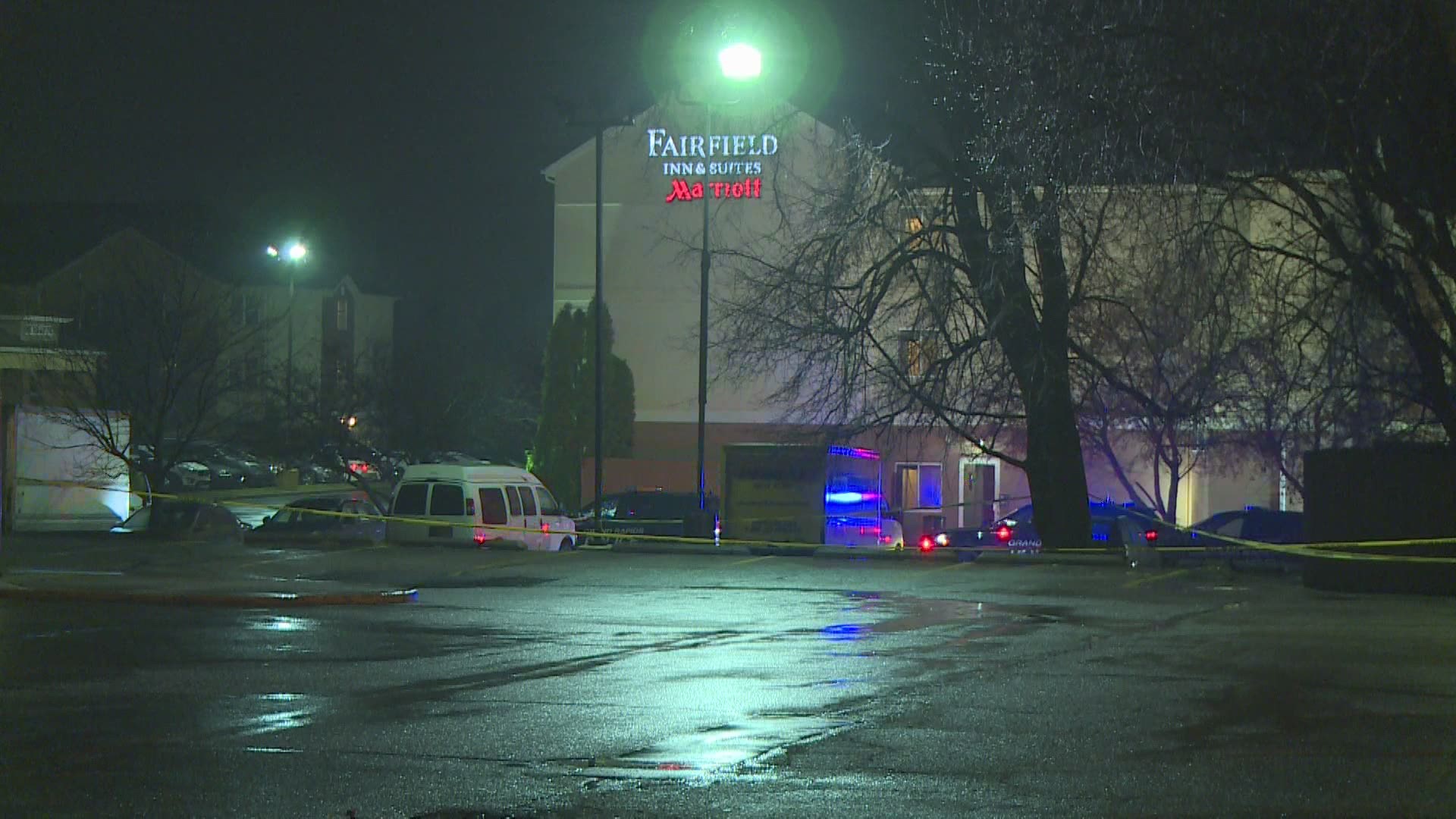 GRAND RAPIDS, Mich. — Police in Grand Rapids are investigating a shooting that sent two people to the hospital early this morning.

Police say they received multiple calls about a shooting at 3930 Stahl Dr. SE near the Fairfield Inn, not far from several other businesses along 28th Street SE. According to Grand Rapids Police, there were approximately 30 shots fired in the area.

Shortly after, two people arrived at at Spectrum Health Blodgett Hospital with gunshot wounds. Police believe the victims were involved in the shooting on Stahl Drive SE.

GRPD said officers investigating the shooting were led to the Homewood Suites where several subjects were taken into custody without incident. Investigators said it is unknown what their involvement is at this time.

The shooting remains under investigation. 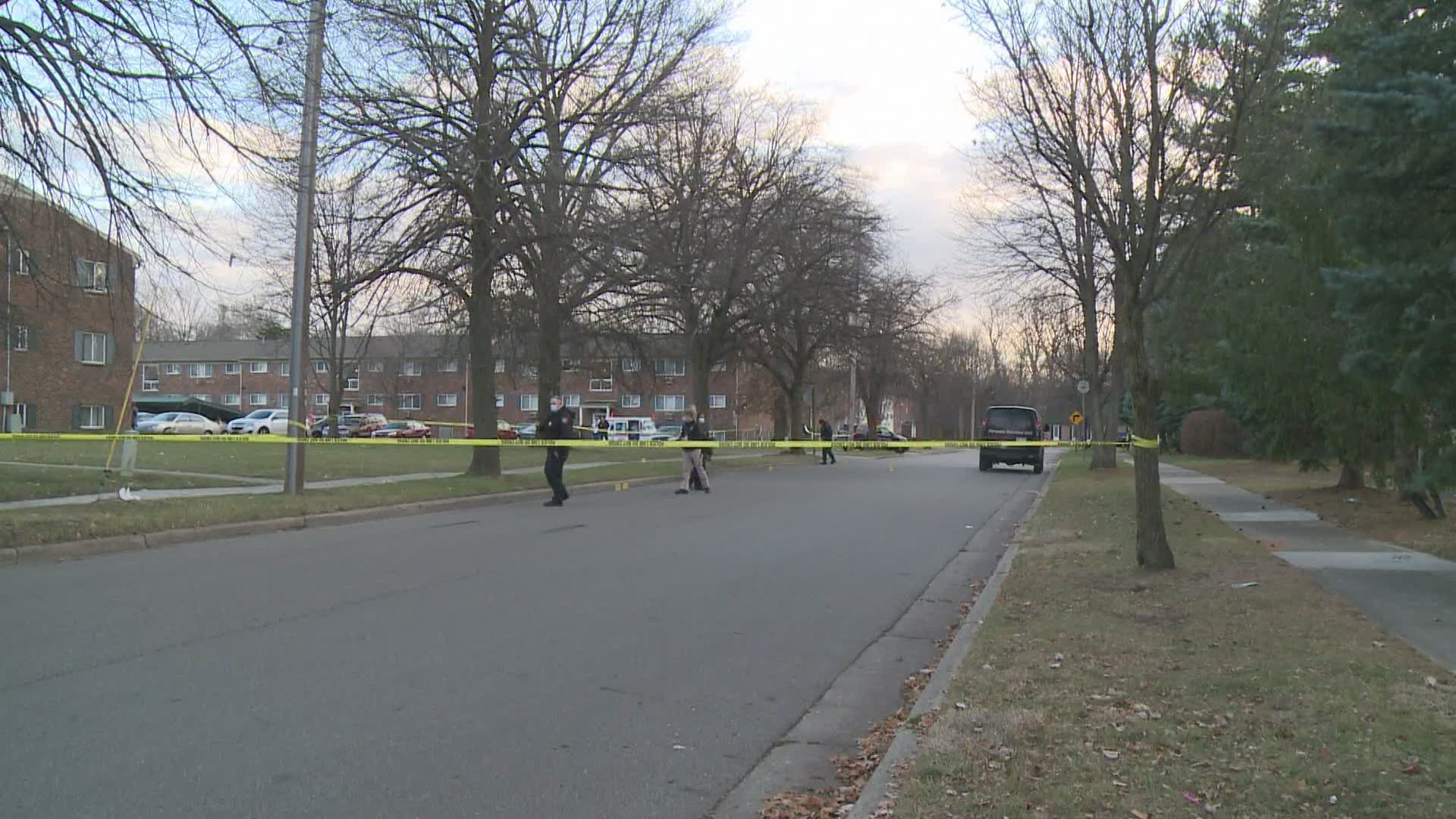